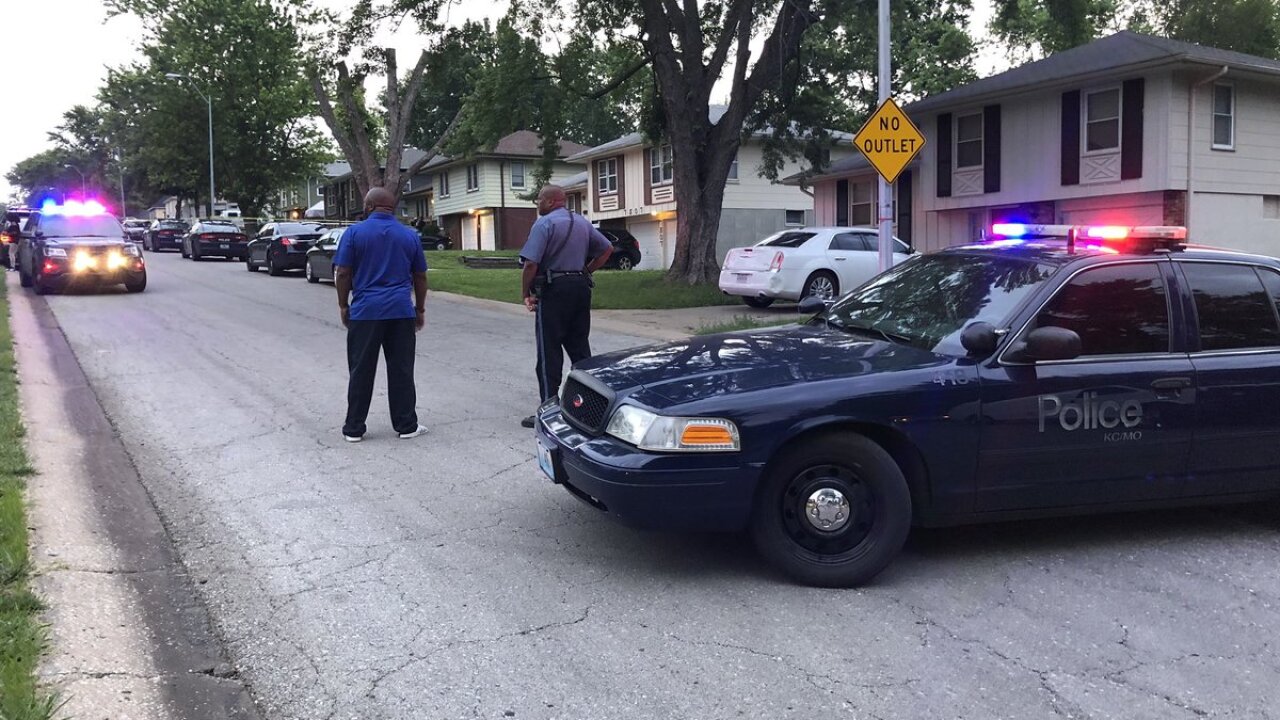 Two people were shot and injured in the 7800 block of East 118th Terrace on Tuesday evening, according to Kansas City, Missouri, police.

KANSAS CITY, Mo. — One person was killed and two others injured in two shootings Tuesday night in Kansas City, Missouri, according to police.

A man and woman were shot in the 7800 block of East 118th Terrace, police said. They told police there was a disturbance in front of the house and a male suspect shot them.

They were taken to a hospital, where the man later died.

There was a baby inside the home at the time of the shooting, police said. The child was not injured and is safe with family.

Investigators are actively searching for the suspect in this shooting.

Earlier Tuesday evening, a person was shot in the leg at 35th Street and Prospect Avenue, police said. The victim went to an area hospital for treatment.