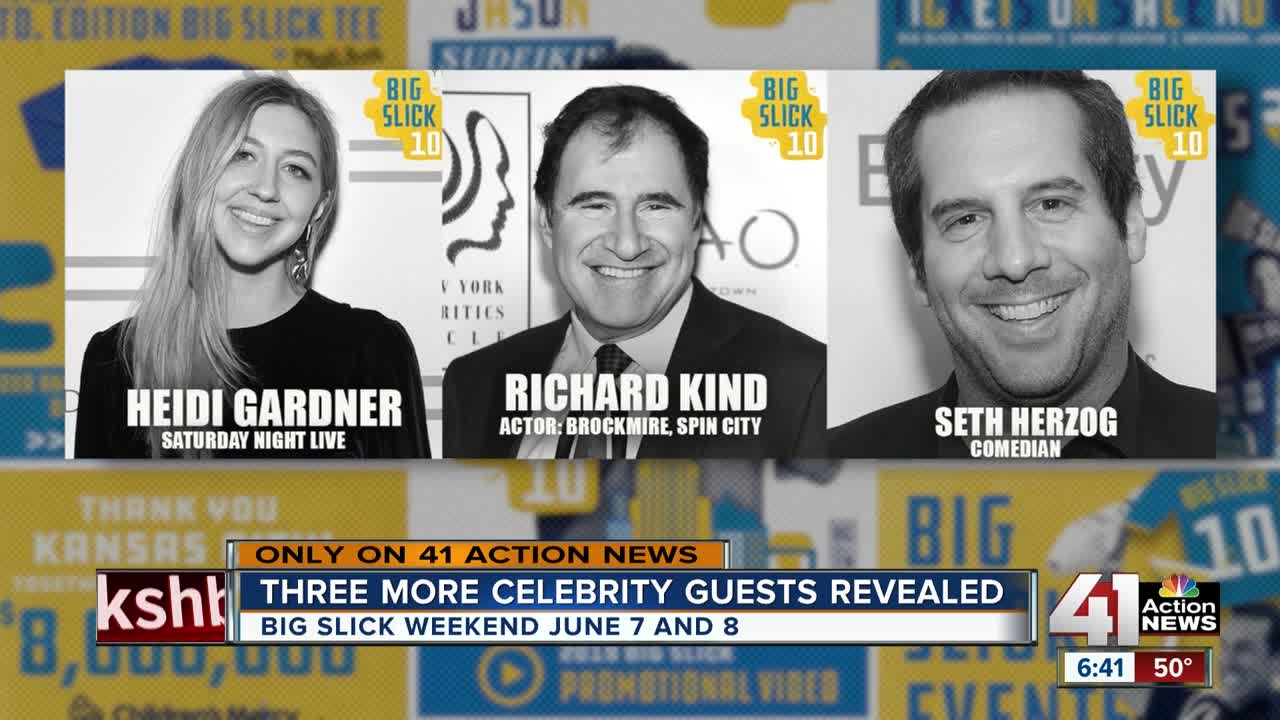 This year’s Big Slick Celebrity Weekend marks the 10th year of the event raising money for the Cancer Center at Children’s Mercy Hospital. On Tuesday, three more celebrities were announced for the event, which runs from June 7-8. Saturday Night Live cast member and Kansas City, Missouri-native Heidi Gardner, Mad About You and Spin City actor Richard Kind, and The Tonight Show comedian Seth Herzog will all be making people laugh at this year’s event. 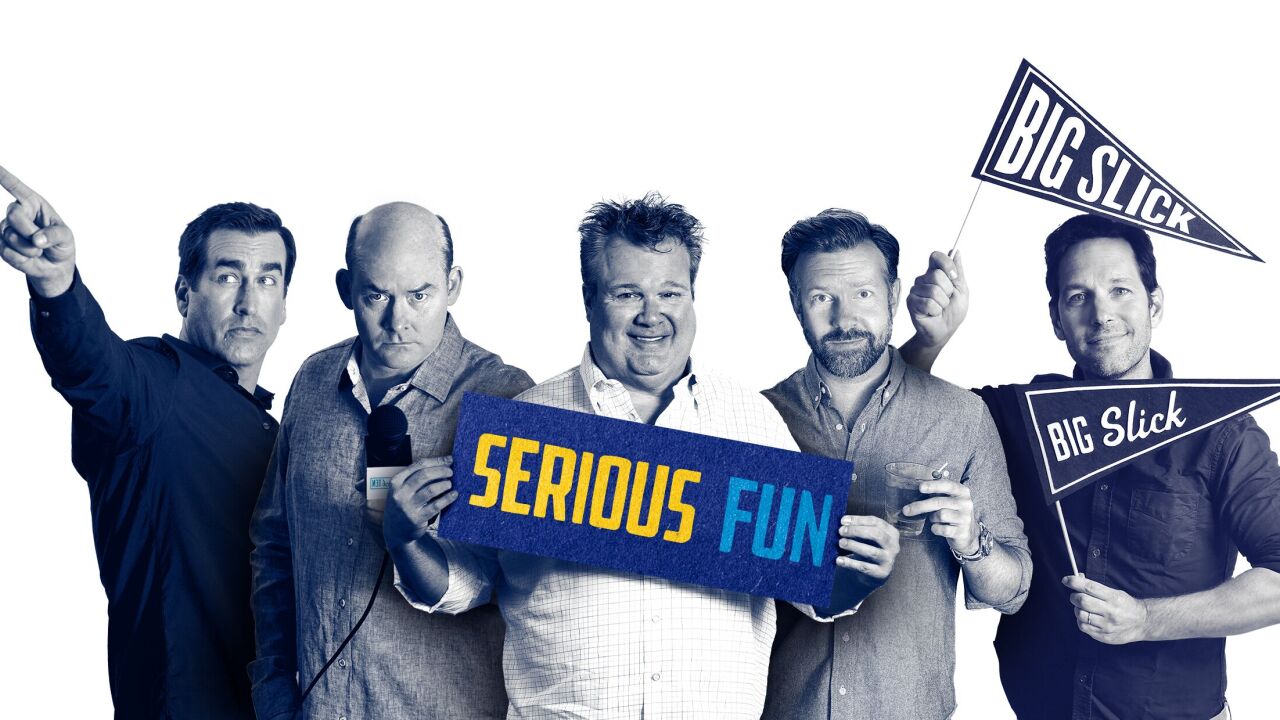 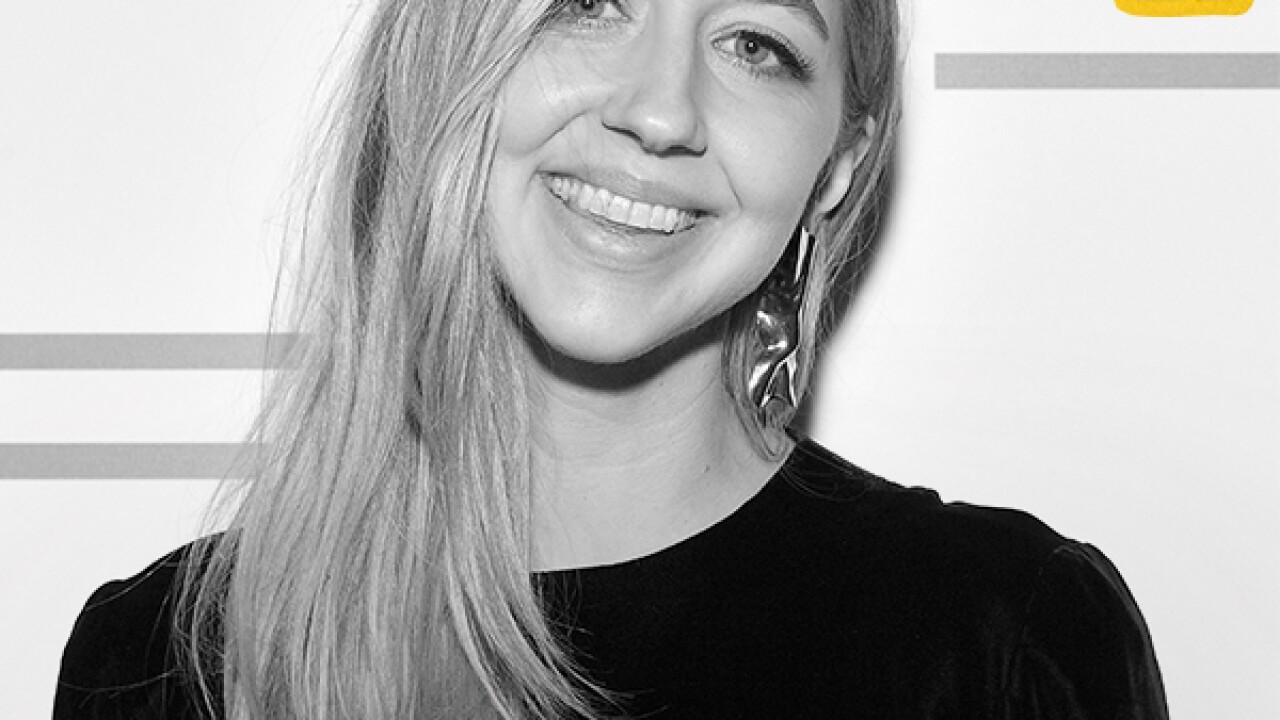 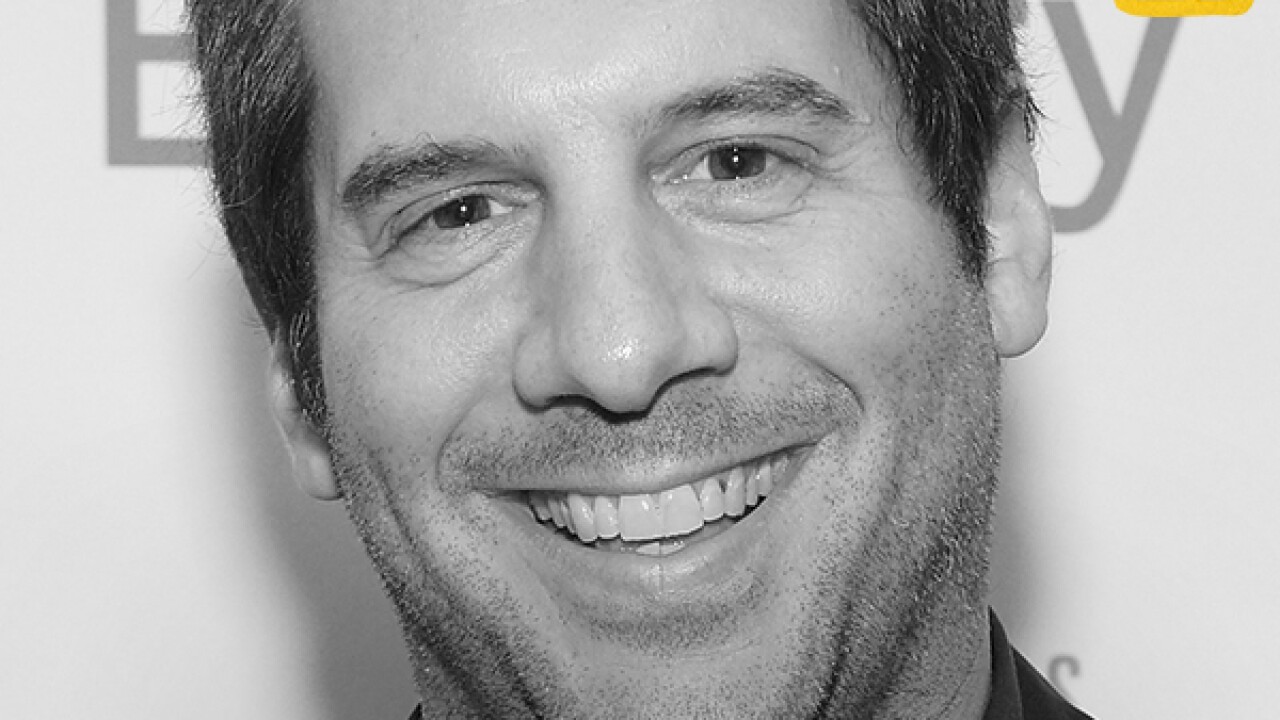 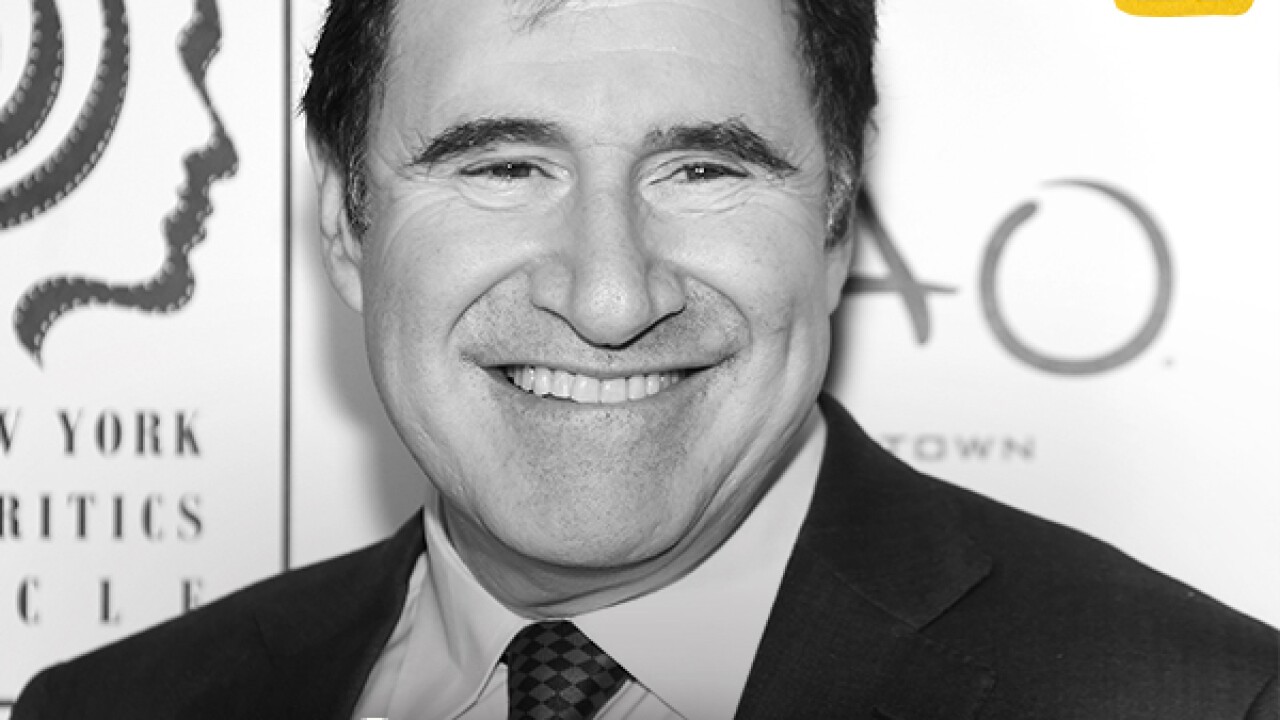 On Tuesday, three more celebrities were announced for the event, which runs from June 7-8.

The annual celebrity softball game is set for Friday, June 7 at Kauffman Stadium. Fans with tickets to the Royals’ regularly scheduled game that night against the White Sox are able to access the celebrity game.

The event has raised more than $8 million to Children’s Mercy since 2010.

More information and tickets are available a bigslickkc.org.