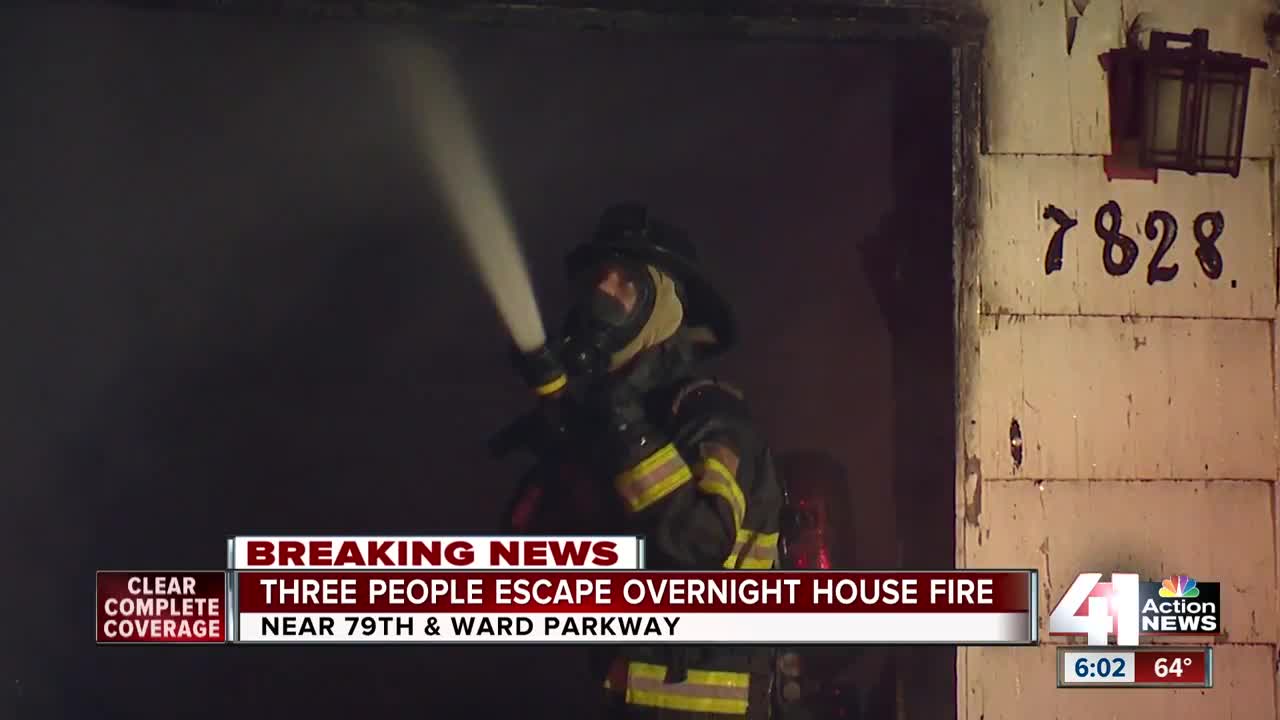 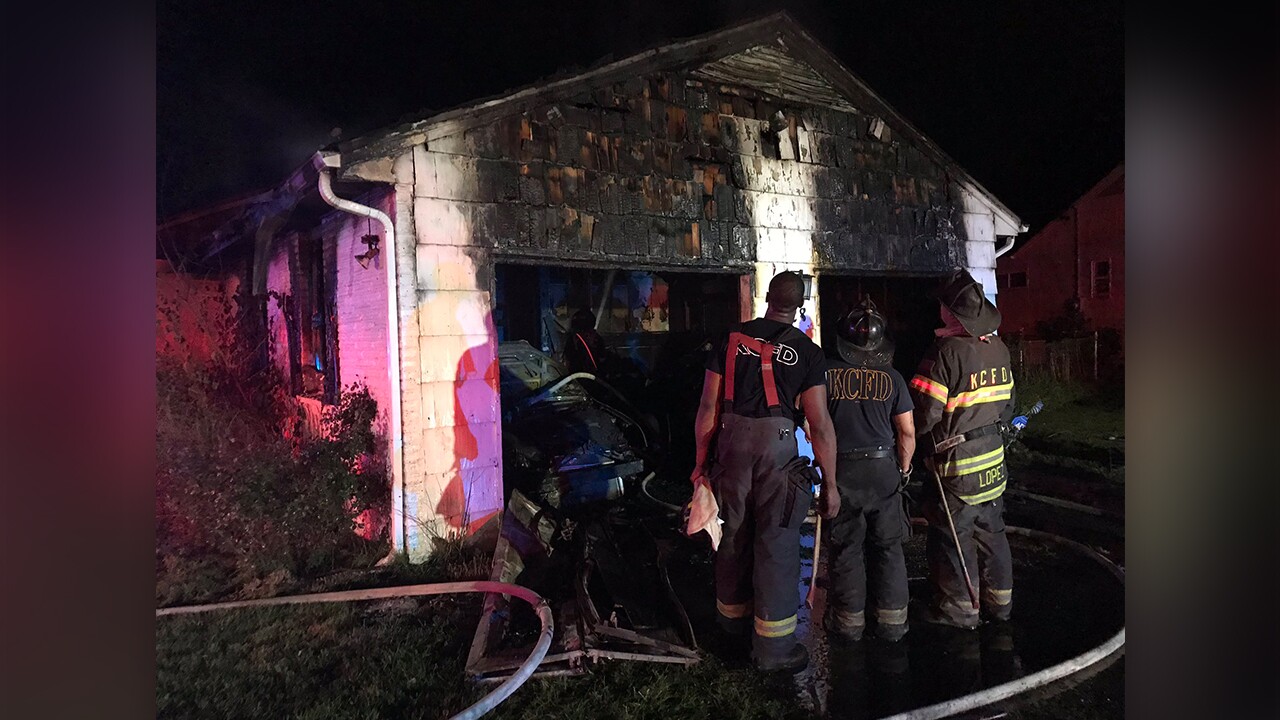 Firefighters were called to the scene in the 7800 block of Ward Parkway around 3:30 a.m.

When they got there, they found flames shooting out of the garage, which was connected to the house.

Firefighters went inside the house to cut the fire off and keep it from spreading to the home's living area.

Crews on the scene told 41 Action News this was a challenge because two cars were on fire in the garage.

Burning cars create strong heat, which fuels fire. Firefighters said this type of fire is more difficult to put out, and just spraying water on the garage may have pushed the fire further into the home

Flames did reach the kitchen and living room, but the bedrooms sustained only smoke damage.

Both cars were destroyed.

Investigators said the fire could be ruled accidental, as it doesn't appear to be suspicious.

The people living at the home were renting it. They told 41 Action News there was thick smoke inside the house and they had to run out without shoes. A neighbor later gave them some shoes to wear.

The American Red Cross is also assisting them by providing hotel vouchers.