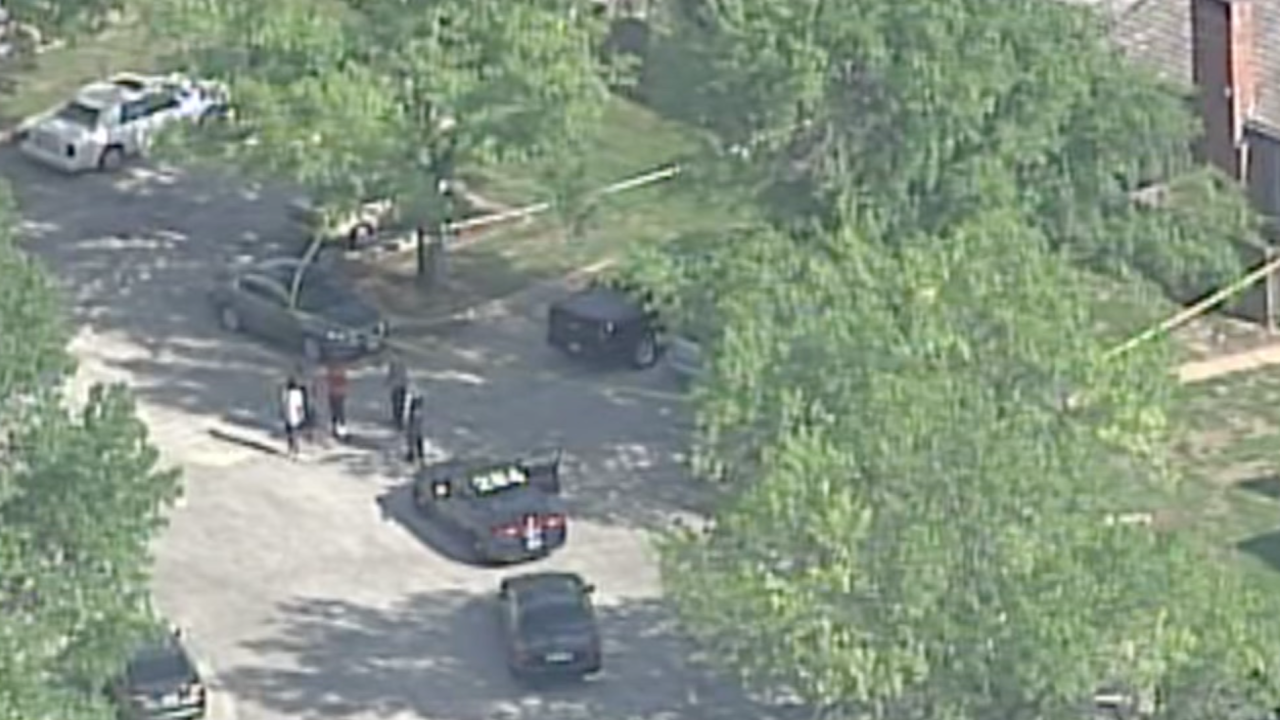 Copyright 2019 Scripps Media, Inc. All rights reserved. This material may not be published, broadcast, rewritten, or redistributed.
Skytracker
A 3-year-old died from an accidental gunshot wound Friday afternoon following a shooting in the 11300 block of Calico Drive of Kansas City, Missouri. 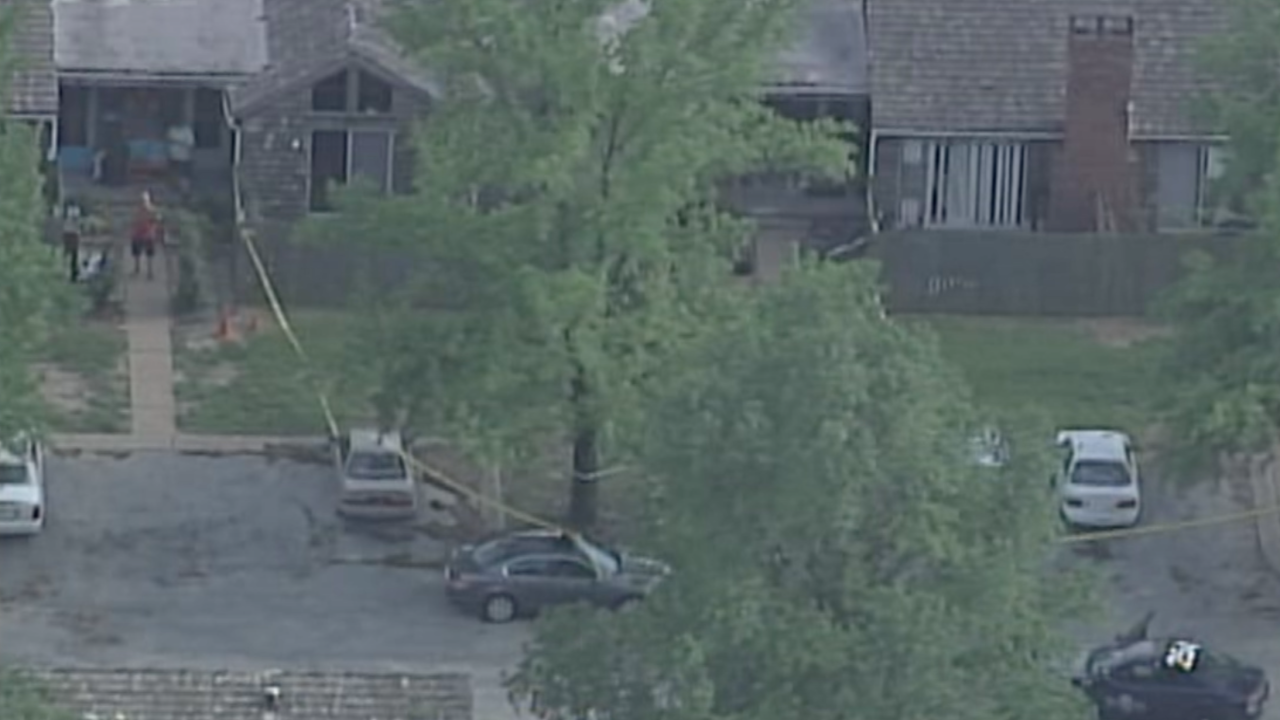 KCPD officers were called to respond shortly after 12:30 p.m. to a residence in the 11300 block of Calico Drive in south Kansas City.

While en route to the Calico Farms, dispatch advised that the mother had taken the child to a local hospital.

Additional officers met the mother at the hospital, where the child was pronounced dead from a single gunshot wound.

Officers responding to the initial call made contact at the residence with an adult male and a 2-month-old child.

The investigation revealed that an adult male and female were at the residence with the two children when the 3-year-old got a hold of an unsecured firearm and accidentally shot himself.

The toddler is the second juvenile to die in Kansas City this week from an accidental shooting.

A 14-year-old died Tuesday after an accidental shooting at the Vivion Oaks Apartments near Northeast 50th Terrace and North Oak Trafficway.