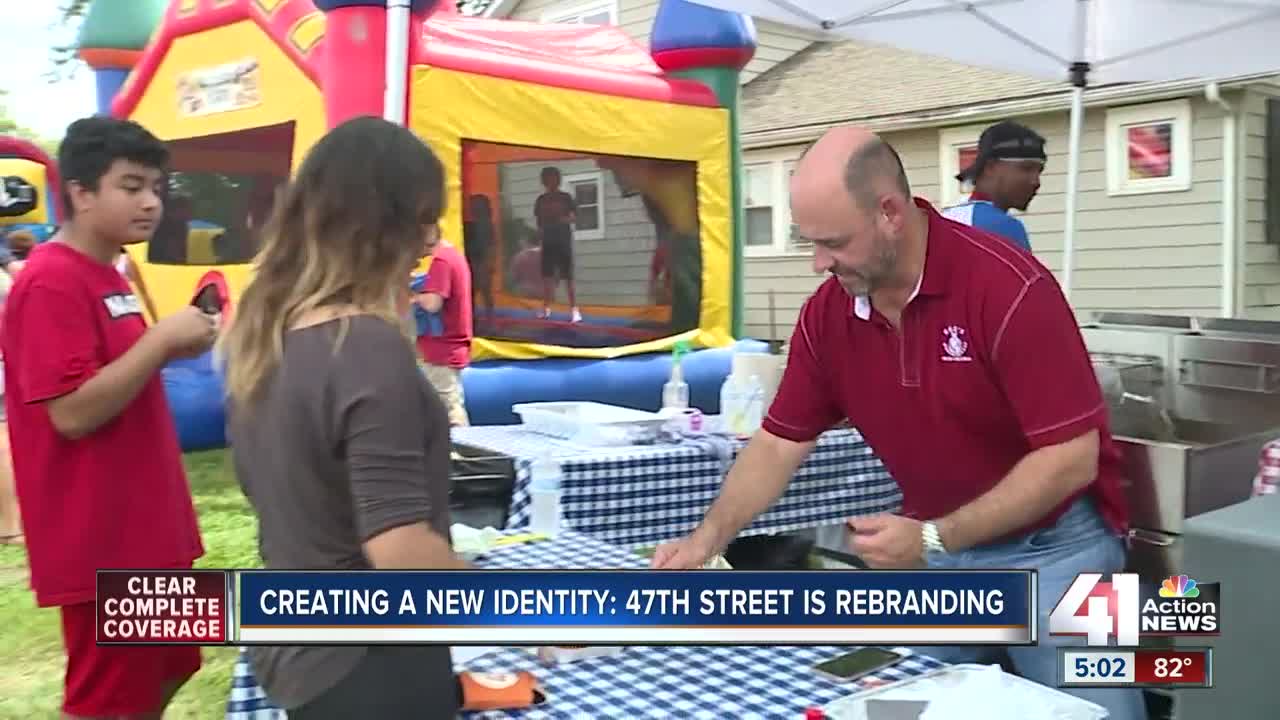 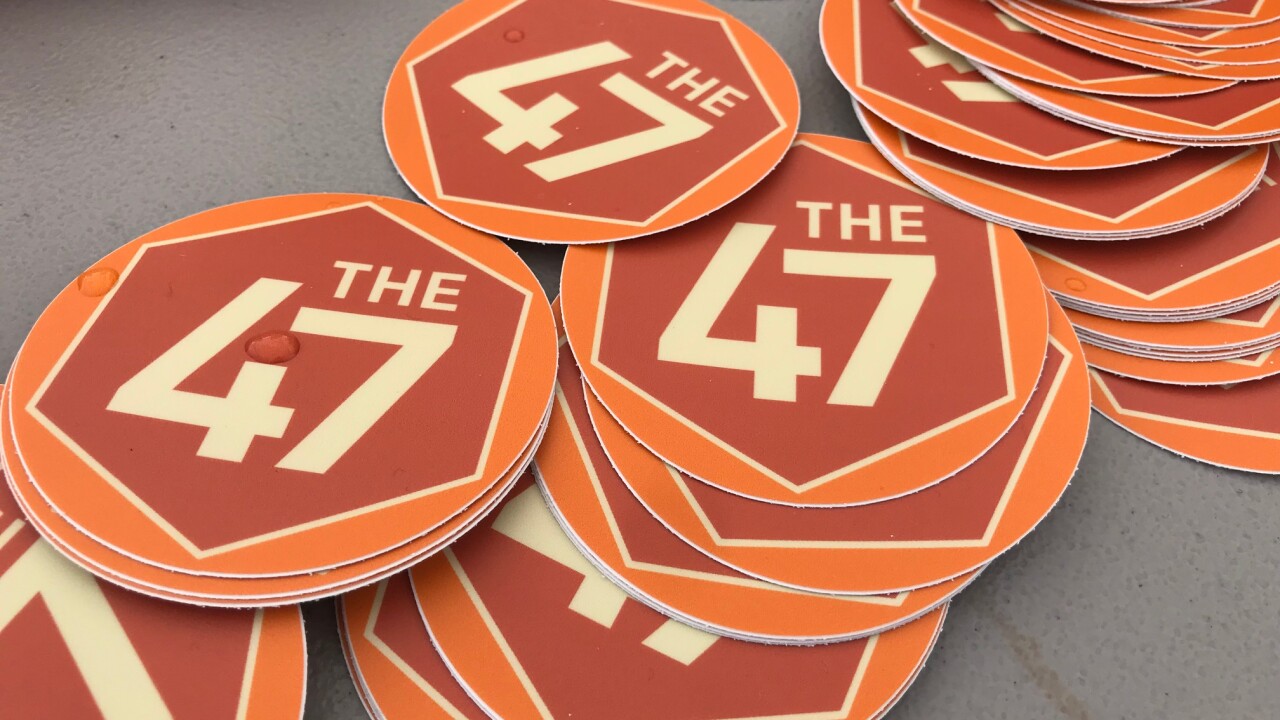 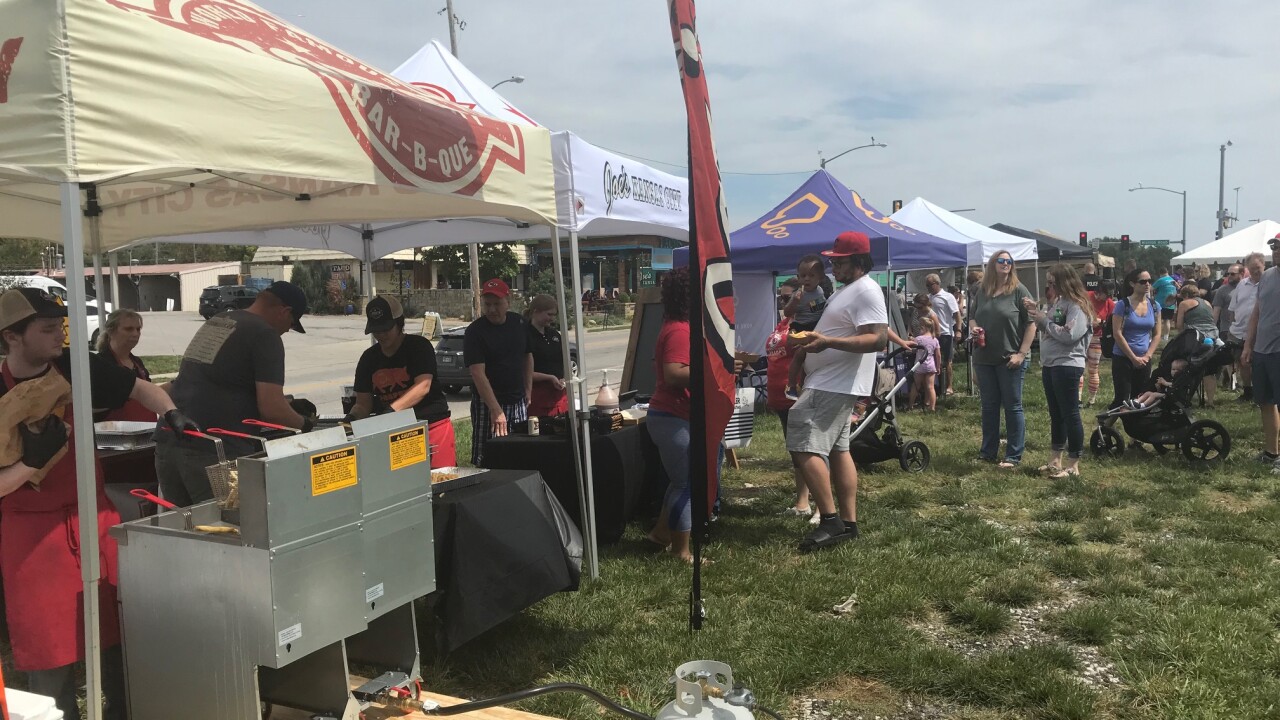 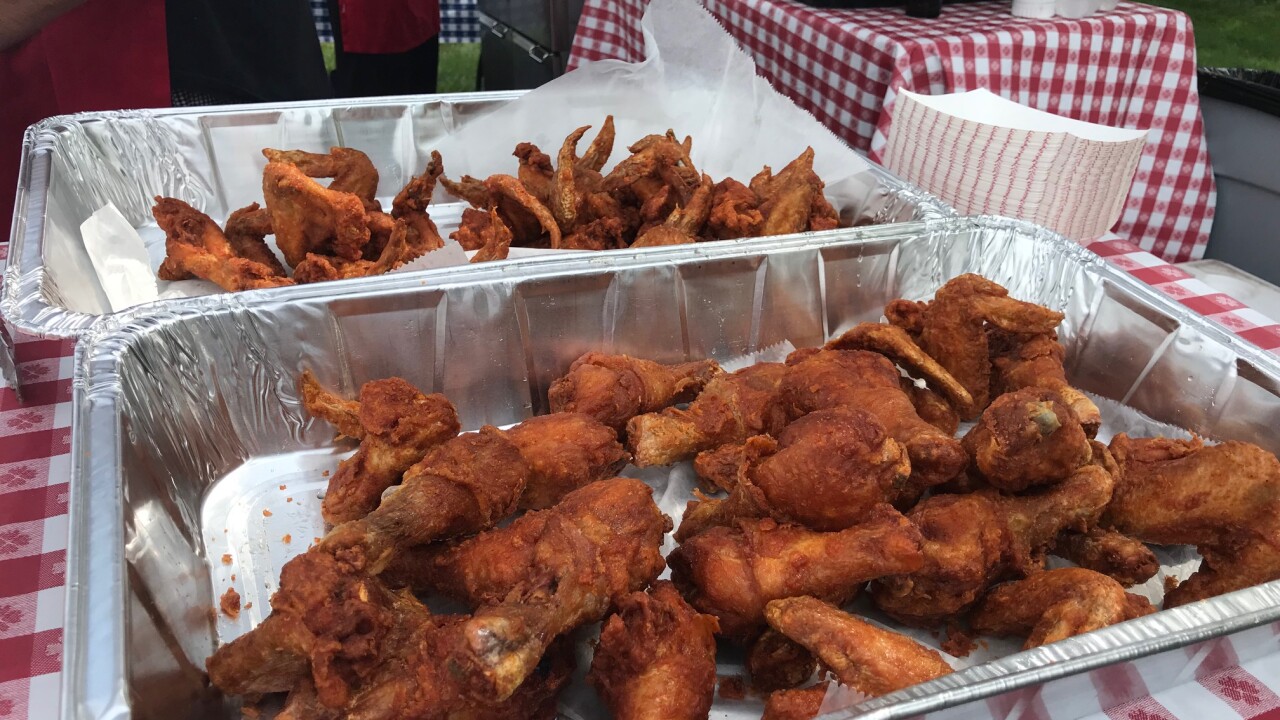 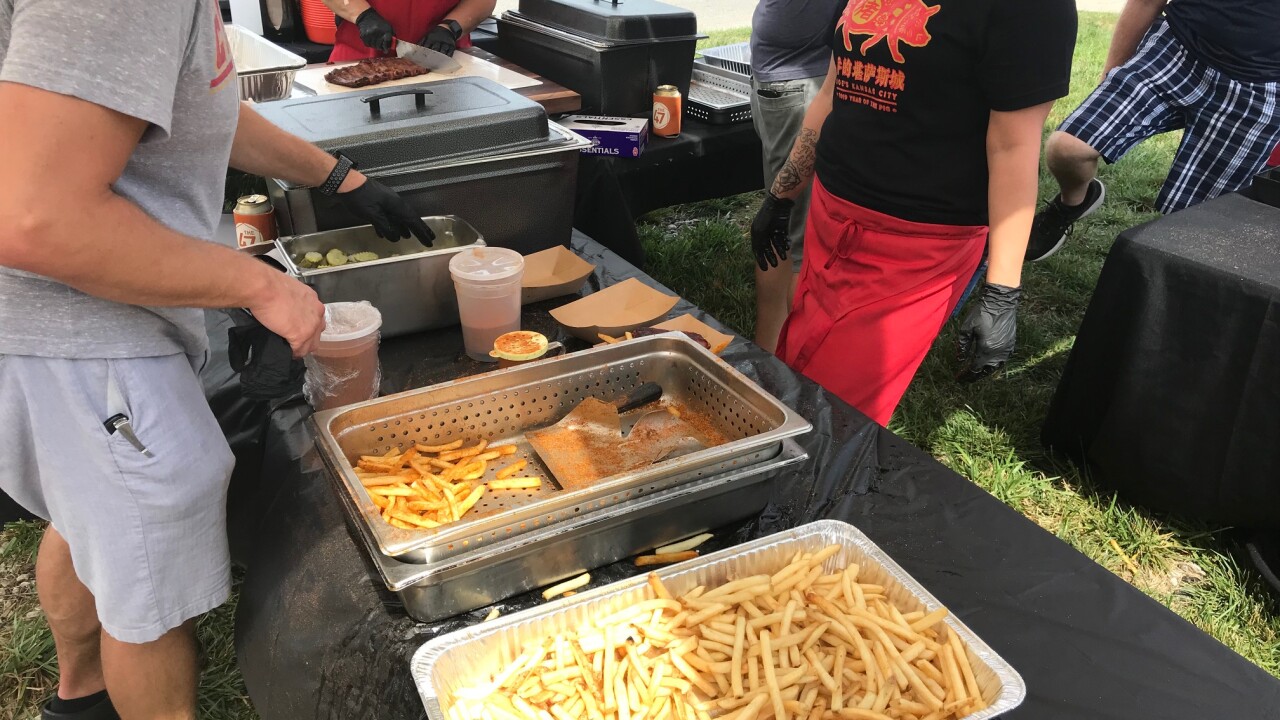 WESTWOOD, Kan. — 47th Street on the Kansas side of Kansas City is re-branding itself, and the businesses along the corridor will call themselves "The 47."

The hope is to create an identity and a destination spot for people looking to eat and shop.

"There's a lot to see and do and we wanted to kind of build an intently for it," organizer Jennifer Jones-Lacy said.

"We want to be our own entity and our own image," Westwood resident Colt McArthur said.

The goal is to promote the current businesses and to bring in new ones.

"It's a destination for not just Joe's, but for a lot of other people too," McArthur said.

"Kind of a restaurant row, but I mean we're all independent so I love that," Malisa Monyakula, owner of LuLu's Thai Noodle Shop said. "I love the small town feel of it even though we're so close to the metro."

Even non-profits like The Farmer's House, who helps people with developmental disabilities, call the corridor home.

"We're really blessed to be part of neighborhood businesses that really not only want to welcome our farmers into their businesses," Dana Chatlin, Director of Development of The Farmer's House said.

It's a partnership between businesses and cities that they hope will continue the momentum already seen along the growing corridor.

"It's amazing, the collaborating with the three cities on when we ask, they say yes," McArthur added.

Organizers hope to have more events like Sunday's in the future.