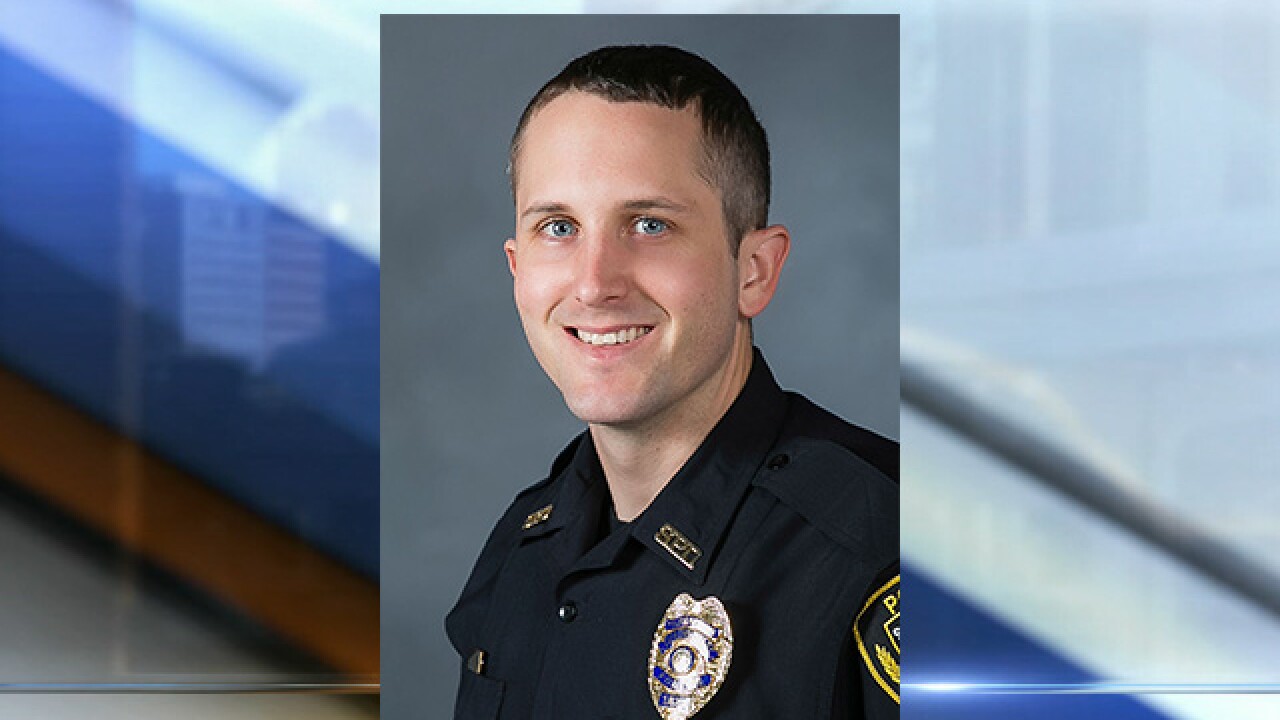 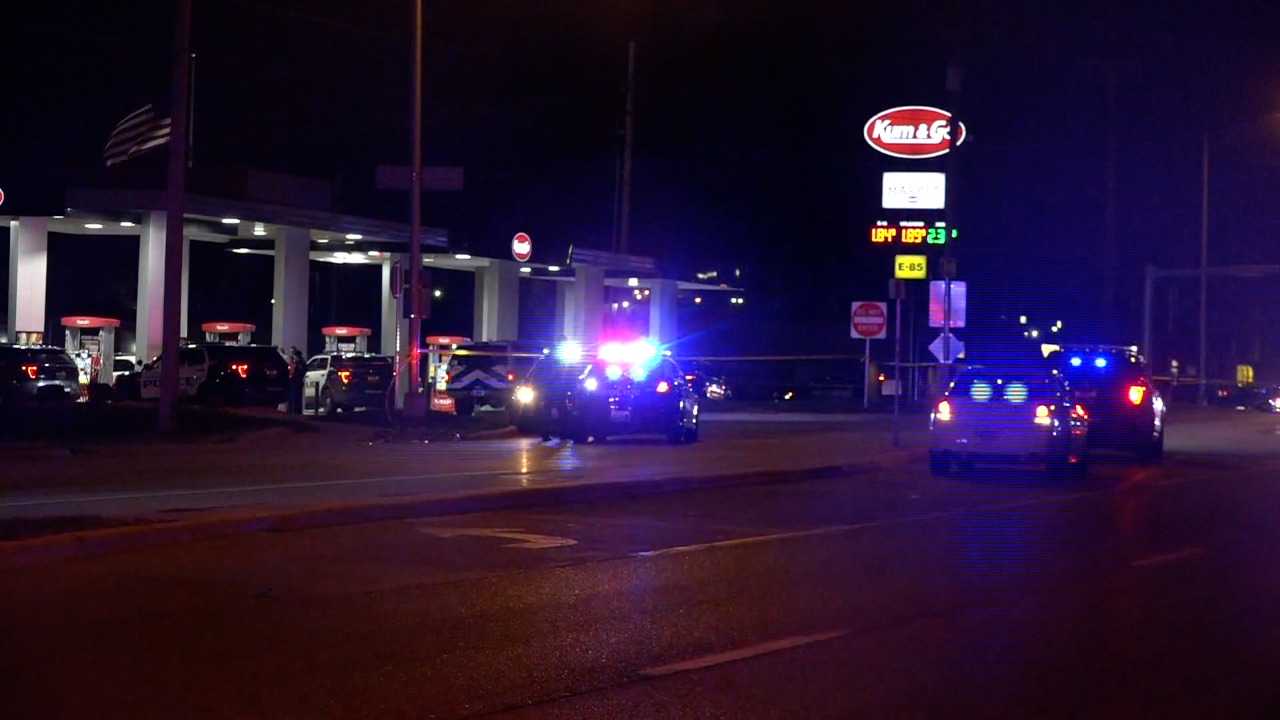 Police said a fourth victim is in critical condition at Mercy Hospital.

ORIGINAL STORY | A shooting at a gas station in Springfield, Missouri, left five people dead - including a police officer and the gunman.

The shooting took place overnight at a Kum & Go gas station at East Chestnut Expressway and U.S. 65, according to KY3.

Police have not said what led to the shooting, but three civilians were found dead inside the store.

The shooter was also found dead from an apparent self-inflicted gunshot wound.

SPD Officer Christoper Walsh was shot and killed when responding to the shooting. He had been with the force for three-and-a-half years and was also a U.S. Army veteran.

We have heavy hearts this morning following a tragic situation occurring overnight. Officer Chris Walsh lost his life and Officer Josiah Overton is recovering at a local hospital, after suffering a gunshot wound. 4 others lost their lives. https://t.co/pThcp7ds17 pic.twitter.com/djSLXrYR41

One other victim is being treated at the hospital.

“My thoughts are with the loved ones of all of the victims of last night’s attack in Springfield. I am grateful for the courage our law enforcement officers demonstrated as they rushed to the scene, and saddened by the loss of Springfield Police Officer Christopher Walsh. Officer Walsh lived a life of service to his country and his community. As a police officer and U.S. Army veteran, Officer Walsh exemplified the best of our nation. My thoughts are also with Officer Josiah Overton and the civilian victim who are being treated for their injuries. We are forever indebted to our law enforcement officers and their families for the tremendous sacrifices they make every day to keep us safe.”