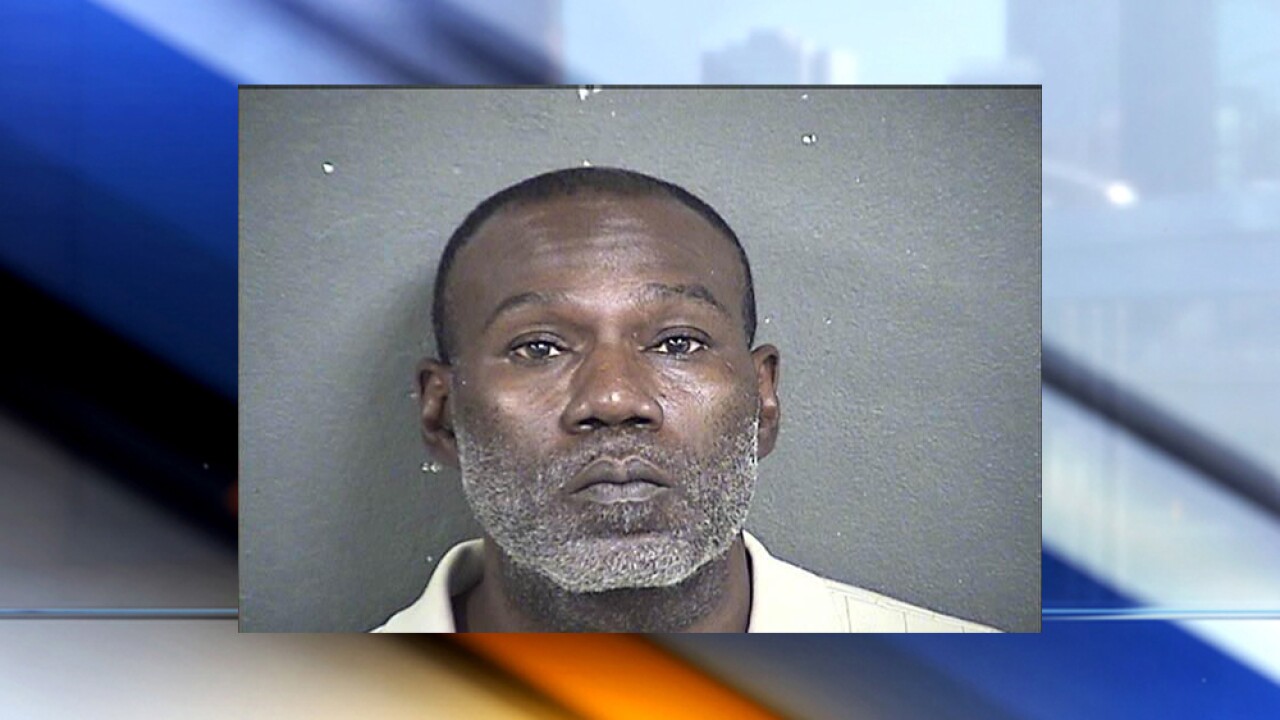 KANSAS CITY, Mo. — A 51-year-old man on Thursday was convicted of murder in the deaths of two people more than three decades ago.

Ray, 33, and Jones, 27, were found shot to death near 19th Street and Argentine Boulevard in Kansas City, Kansas. The Metro Squad investigated the case in 1988 but did not identify any suspects at the time.

The Kansas City, Kansas, Police Department did not close the investigation, but the case remained inactive for years, with no new leads.

Shields was charged in April 2016 after a review by the Wyandotte County District Attorney’s Office and the Kansas City, Kansas, Police Department’s Violent Crimes Unit.

"The Wyandotte County District Attorney's Office never gave up on this case, working diligently with retired and active detectives with the Kansas City, Kansas, Police Department, along with the Kansas Bureau of Investigation, Johnson County Crime Laboratory and then-Metro Squad to bring about the guilty verdict," the DA's Office said in a statement.