63-year-old KC woman dies after being struck by car 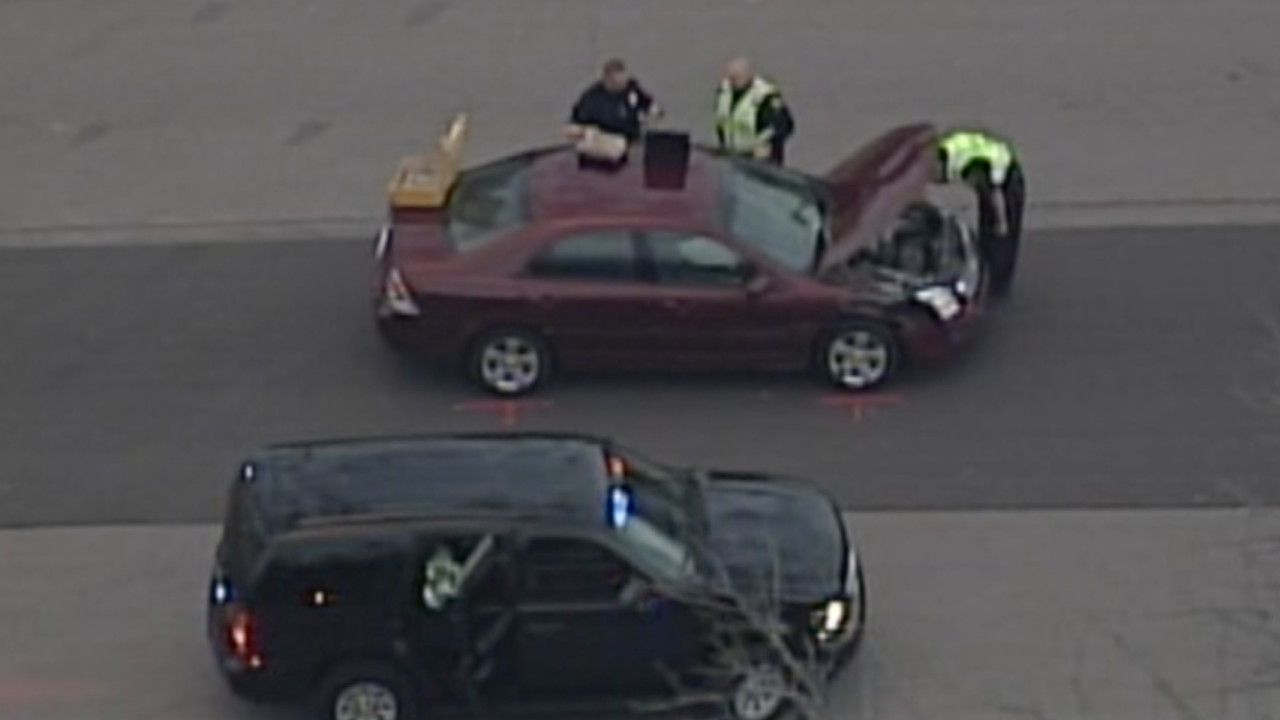 Copyright 2019 Scripps Media, Inc. All rights reserved. This material may not be published, broadcast, rewritten, or redistributed.
Skytracker

KANSAS CITY, Mo. — The 63-year-old woman who was struck by a car Thursday attempting to cross the street at the intersection of West Linwood Drive and Poplar Avenue has died.

Kansas City, Missouri, police said Friday night that Carrie M. Davis, who was transported to the hospital in critical condition after the crash, died earlier in the afternoon at the hospital.

She was struck by a Maroon sedan around 3:40 p.m. on Thursday.

The driver of the vehicle remained at the scene and spoke with investigators. He was released without a citation or charges, pending further investigation.