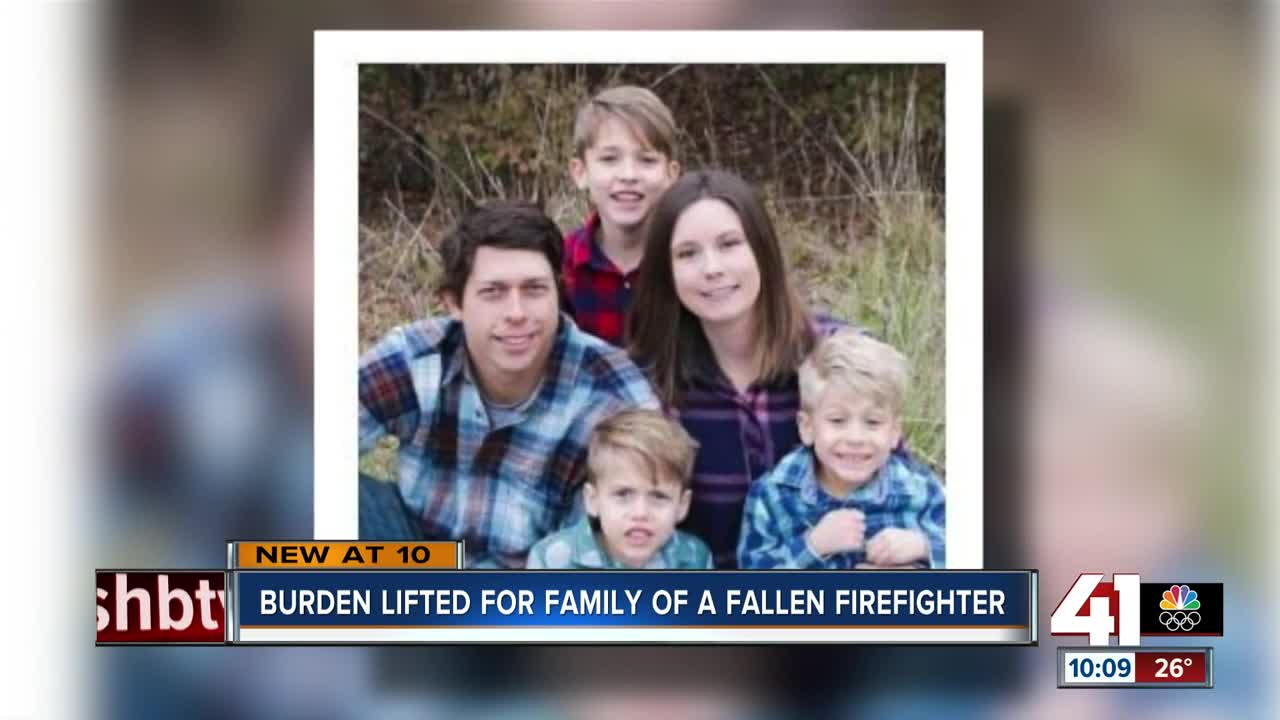 A nonprofit that assists the families of fallen firefighters will pay off the mortgage of the West Peculiar firefighter who died last month. 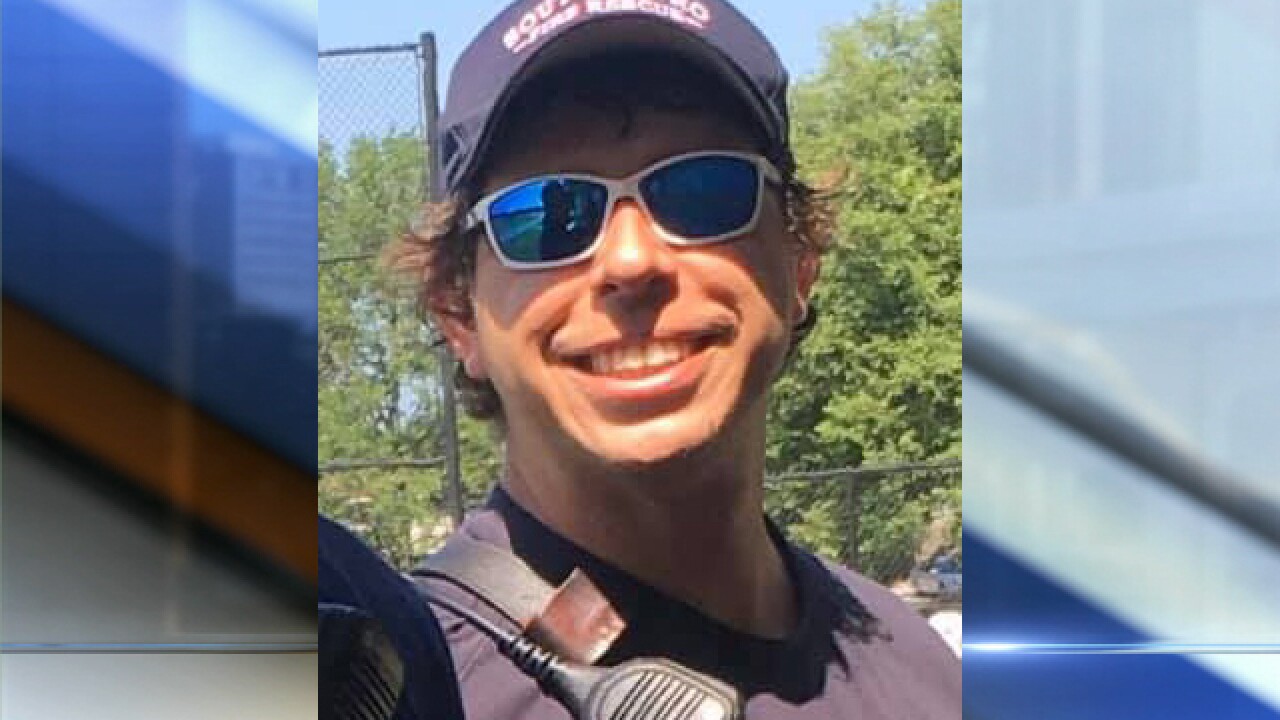 KANSAS CITY, Mo. — A 9/11 organization that assists the families of fallen firefighters will pay off the mortgage of the West Peculiar firefighter who died last month.

The Stephen Siller Tunnel to Towers Foundation announced on Wednesday its intent to cover that expense for Chuck McCormick’s family. McCormick, 30, was survived by a wife, Rachel, and three children.

About a week after losing Chuck McCormick in the line of duty, Chief Bobby Sperry got the call from the foundation – The one that revealed the foundation would take on the family's mortgage on a home they had just bought. Sperry said he called Rachel McCormick, and she met with him to speak over the phone with representatives from the nonprofit.

"They told her what they were going to do, which you can only imagine the relief that she felt hearing that from them," Sperry said.

Sperry said that for the rest of Rachel McCormick's life, she will not have to make a mortgage payment.

"The burden financially of worrying about raising three kids under the age of 10, having the house paid for - for the rest of their lives - just relieves some of that burden because she already has so much to deal with, so much grief," Sperry said. "Just imagine three boys under the age of 10. I don't have the words to express how important that is."

McCormick also served in the Army National Guard with the 1135th Eng. Co. prior to becoming a firefighter.