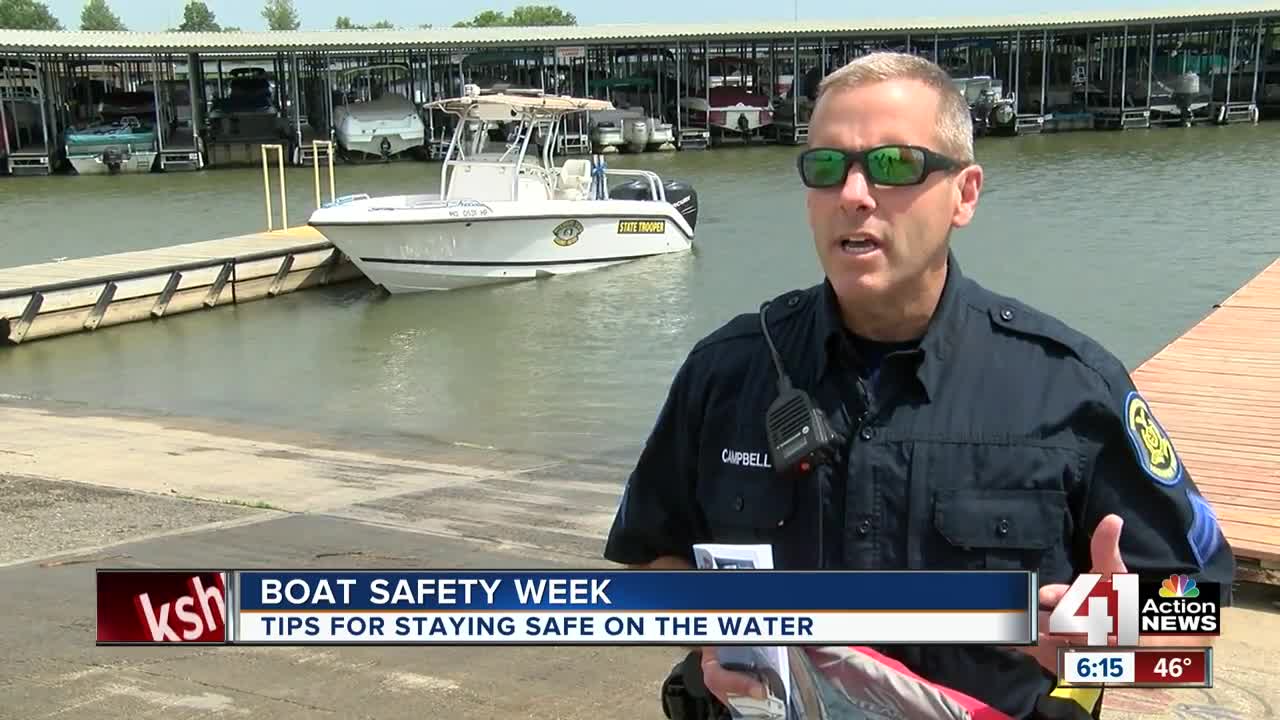 Soon, Kansas and Missouri lakes will be teeming with boats. During this boat safety week, we learned some tricks (and laws!) from a water patrol trooper. 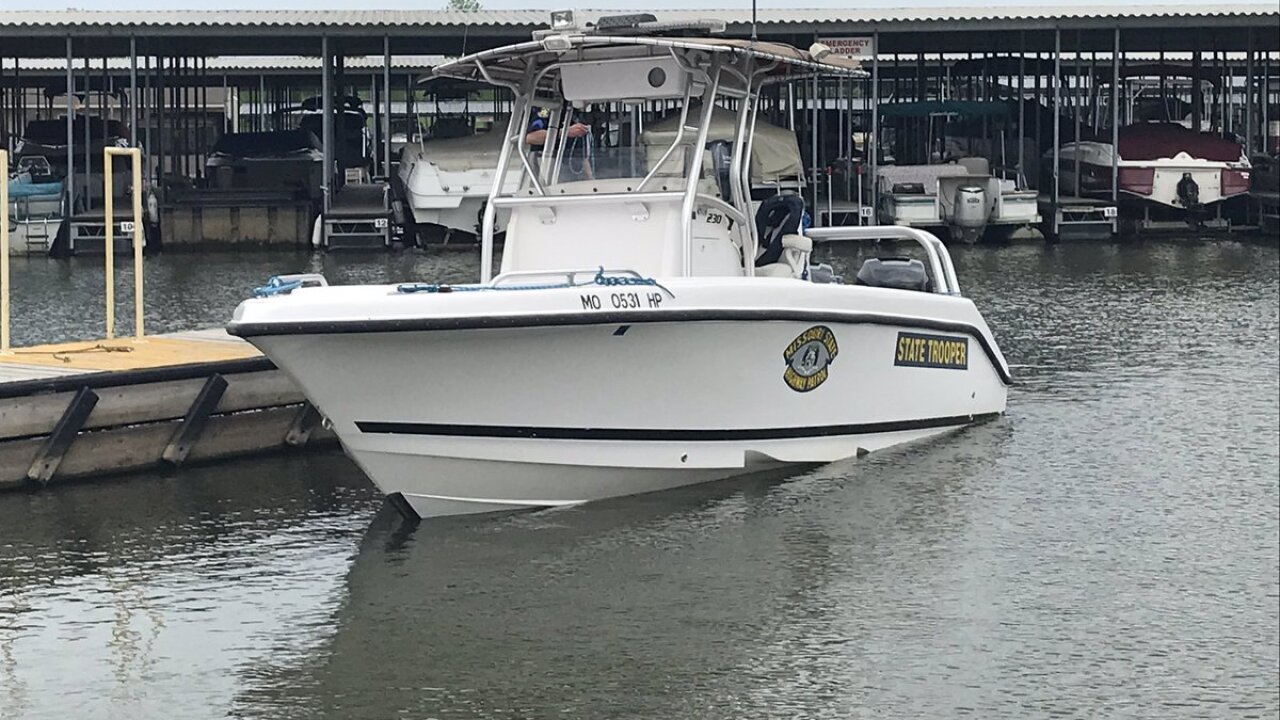 KANSAS CITY, Mo. — Whether you own or rent a boat, Missouri’s water patrol wants you to think about safety before you hit the water. May 18 through 24 is National Safe Boating Week and leads into Memorial Day Weekend, which typically kicks off the boating season in Missouri and Kansas.

The Missouri Water Patrol Division said boat operators have a responsibility to learn boating rules and etiquette before hitting the water. Ignorance is not an excuse, said one trooper.

“We do a lot of explaining, a lot of educating,” said Trooper David Campbell from Missouri State Highway Patrol’s Water Patrol Division. “Unfortunately, that sometimes might result in a fine for the violator, so like I say, some people learn the hard way.”

Just like troopers patrol the roads, the water patrol is on lakes and rivers looking for impaired operators. They warned dangers extend beyond the driver.

“Drunk passengers always seem to get into some other kind of problem like disputes with other boats, falling overboard, drownings, doing stupid things they normally wouldn’t have done. Again, it distracts from the driver being able to focus on what he’s doing,” Campbell said.

At the beginning of the season, Campbell said his division ends up helping a lot of people in boats that break down because batteries are drained, or gasoline has gone bad over the winter.

The Missouri Water Patrol is hosting a safety course June 11 at Bass Pro Shops in Independence. Click here for information on how to register.