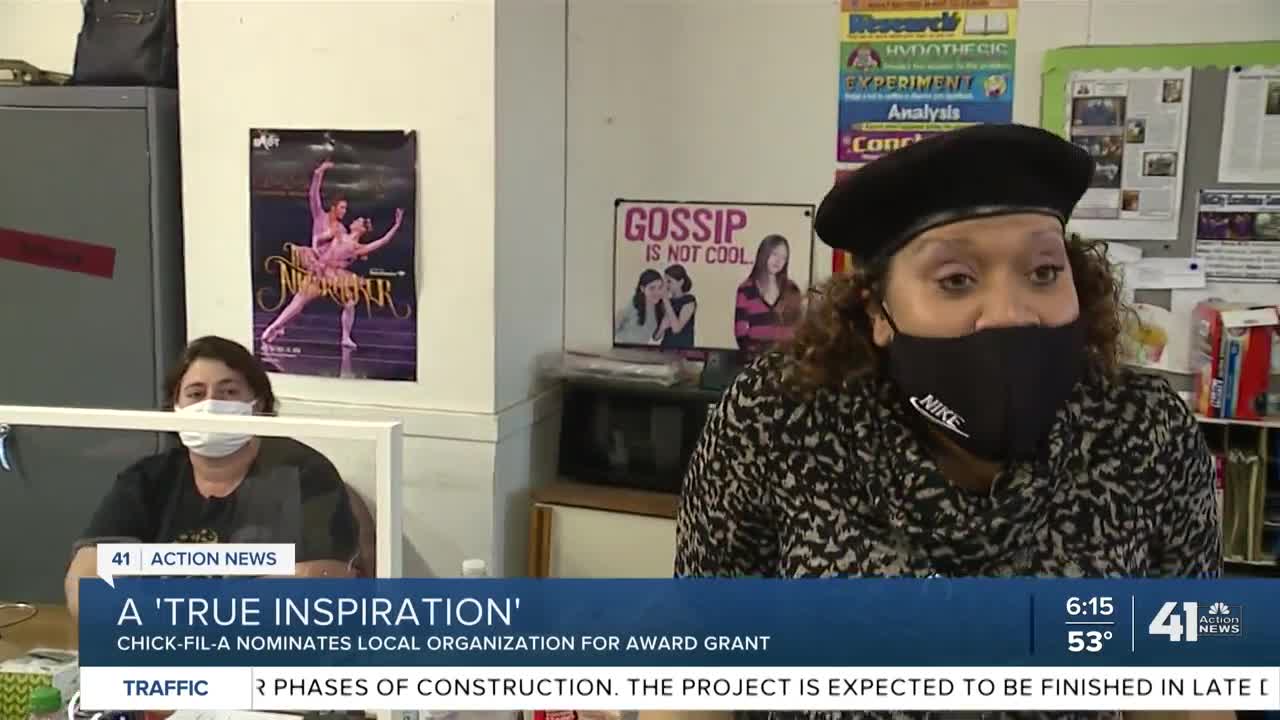 A St. Joseph after school program is receiving national attention from Chick-fil-a. 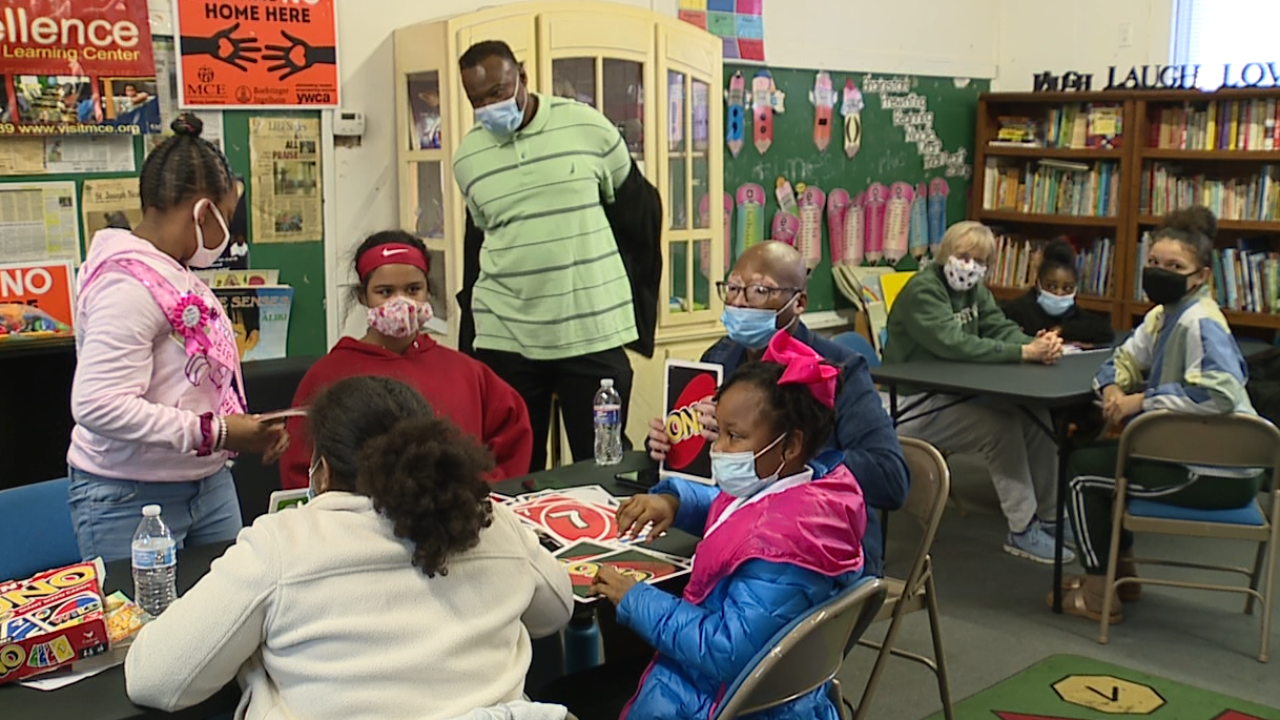 ST. JOSEPH, Mo. — A local organization is getting national recognition from Chick-Fil-A and could receive a grant of up to $350,000, but it needs the public's help.

MidCity Excellence Community Learning Center is one of 36 nonprofits in the country nominated for one of Chick-Fil'A's True Inspiration Awards.

The organization works to educate and empower underrepresented families with its after school program and community events in St. Joseph.

"Our goal is to bridge the gap between the after school night hours, out-of-school unstructured time, and getting that homework back in the school, making sure that our kids graduate and that they are able to have marketable skills," said Kimberly Warren, the CEO and founder.

Warren founded MCE in 2001, but over the years, it has provided much more than after-school learning.

"We have a lot of kids that deal with trauma and deal with poverty, they may move, often they may deal with anxiety and sometimes the same conversations we have with second graders we have with the moms and the pops," Warren said.

It's this type of work that led Warren to garner attention from Chick-Fil-A St. Joseph.

"Chick-Fil-A had asked us to nominate any of the not-for-profits in our town," said Jane Hager, the hospitality lead at Chick-Fil-A St. Joseph. "I'm excited because of what they have done for the community."

This year, Chick-Fil-A is committing $5 million in True Inspiration Award grants to organizations that are Black-led or serving primarily Black communities.

MCE advanced past the first phase and is now up against five other organizations in the Midwest region, but they need the public to vote.

Warren said the opportunity to win a regional or category award could mean major changes for the organization, like opening the center after school more than once per week.

"That means we can be open five or six days a week, we can hire three people full time, we can hire more college mentors and maybe we can renovate one of our buildings or have central air," Warren said.

Voting must be done in the Chick-Fil-A One App under the news section. Click on True Inspiration Awards to review the finalists and their websites.

People can only vote for one nonprofit.

Voting ends on Saturday, November 21. The winners will be announced in January.