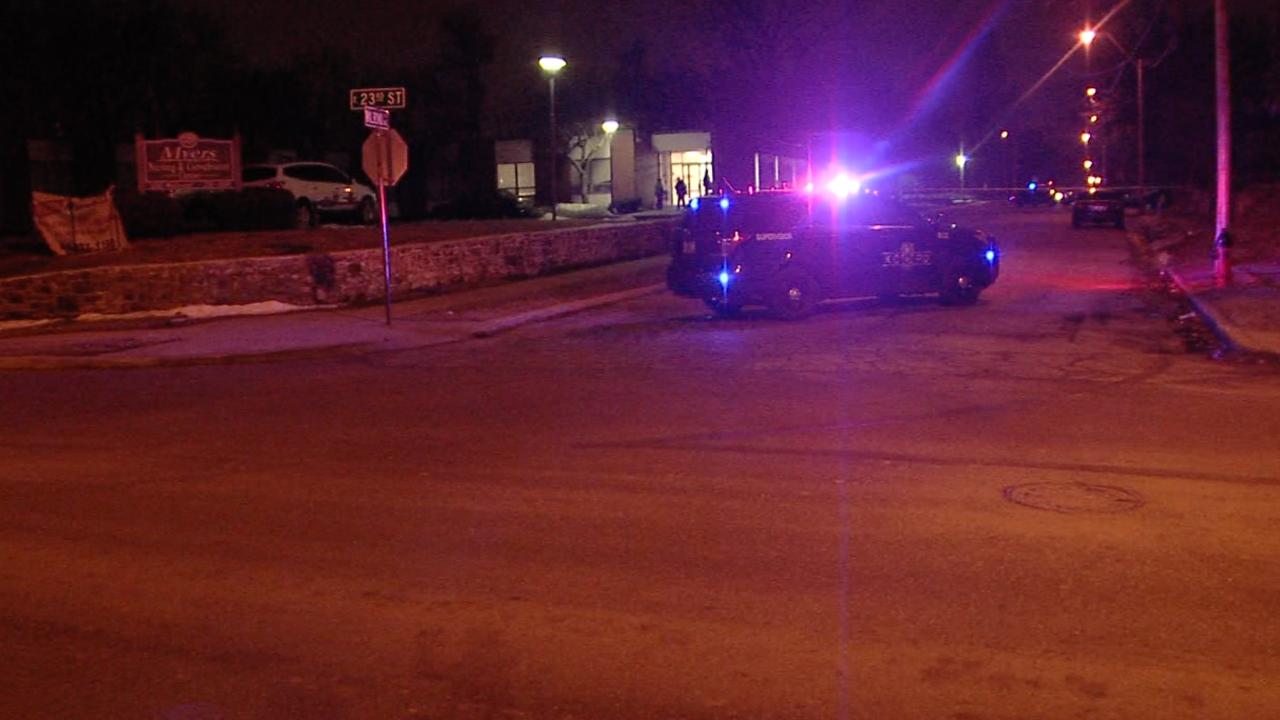 KANSAS CITY, Mo. — A man is in critical condition after he was stabbed Friday in the 3200 block of East 23rd Terrace.

Kansas City, Missouri, police were called to the scene shortly before 10 p.m. and found an adult male with life-threatening injuries upon arrival.

He was transported to an area hospital, where a KCPD spokesman said he remained in critical but stable condition Saturday morning.

No suspect information has been released. Anyone with information is asked to the call the TIPS Hotline at 816-474-TIPS (8477).