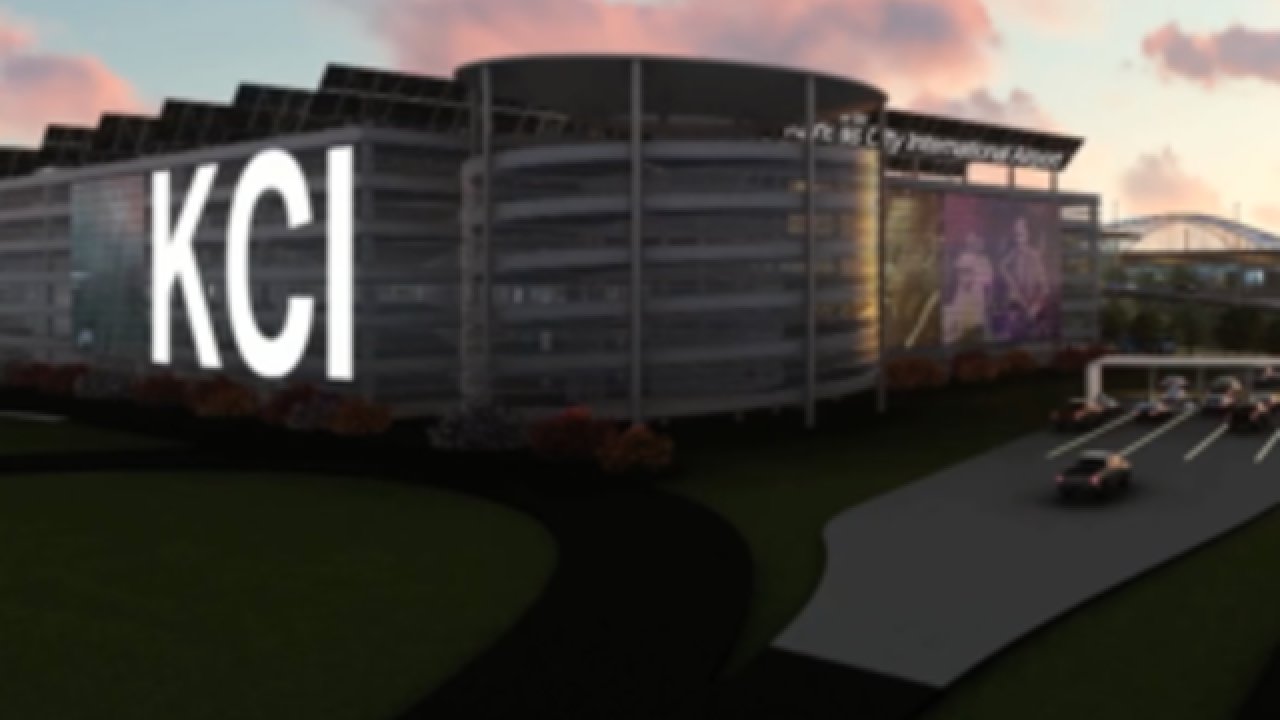 KANSAS CITY, Mo. – AECOM, the firm that came in second to build a new terminal at KCI, has issued a statement following the KC City Council’s rejection of an agreement with Edgemoor.

AECOM said, in part, the firm was 100 percent ready “to partner with Kansas City and the airlines on the development of a world class airport.”

“Our commitment to Kansas City has never wavered. You have our promise that we will deliver the following:

AECOM also said it's anxiously waiting for the council to take the next steps in the process, writing that “there is no time for delay."

New KCI terminal on hold: ‘This was purely a political move'