AFC Championship gear is ready in anticipation of Chiefs victory 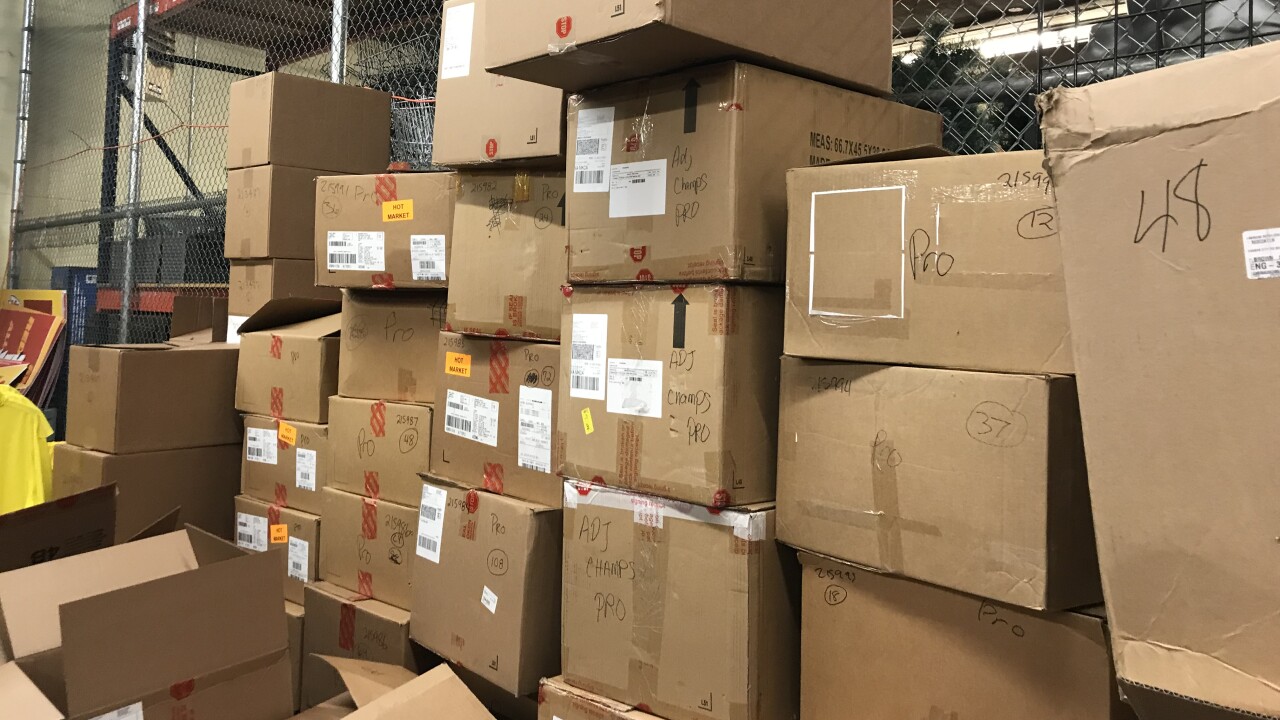 Charlie Keegan
The Chiefs Pro Shop and other retailers are prepared to sell AFC Championship merchandise after a Chiefs victory.

KANASAS CITY, Mo. — Deep in the bowels of Arrowhead Stadium in Kansas City, Missouri, there are piles of boxes which can’t be opened unless the Chiefs win their game on Sunday.

The boxes are full of shirts, hats, and other merchandise celebrating the Chiefs as AFC Champions.

All 21 Pro Shops in the stadium will start selling the gear immediately after the victory. The stores did not get to open the boxes last year after losing in overtime to the Patriots at Arrowhead in the AFC Championship.

“We were that close last year and we feel it this year. We are ready to pop those boxes at the end of the game and start selling AFC Champs,” Sarah Christensen, the Pro Shop retail director said.

Rally House is hiring extra staff in anticipation of a Super Bowl run and the Pro Shop will stay open an hour later every night until Super Bowl Sunday, if the Chiefs make the big game.