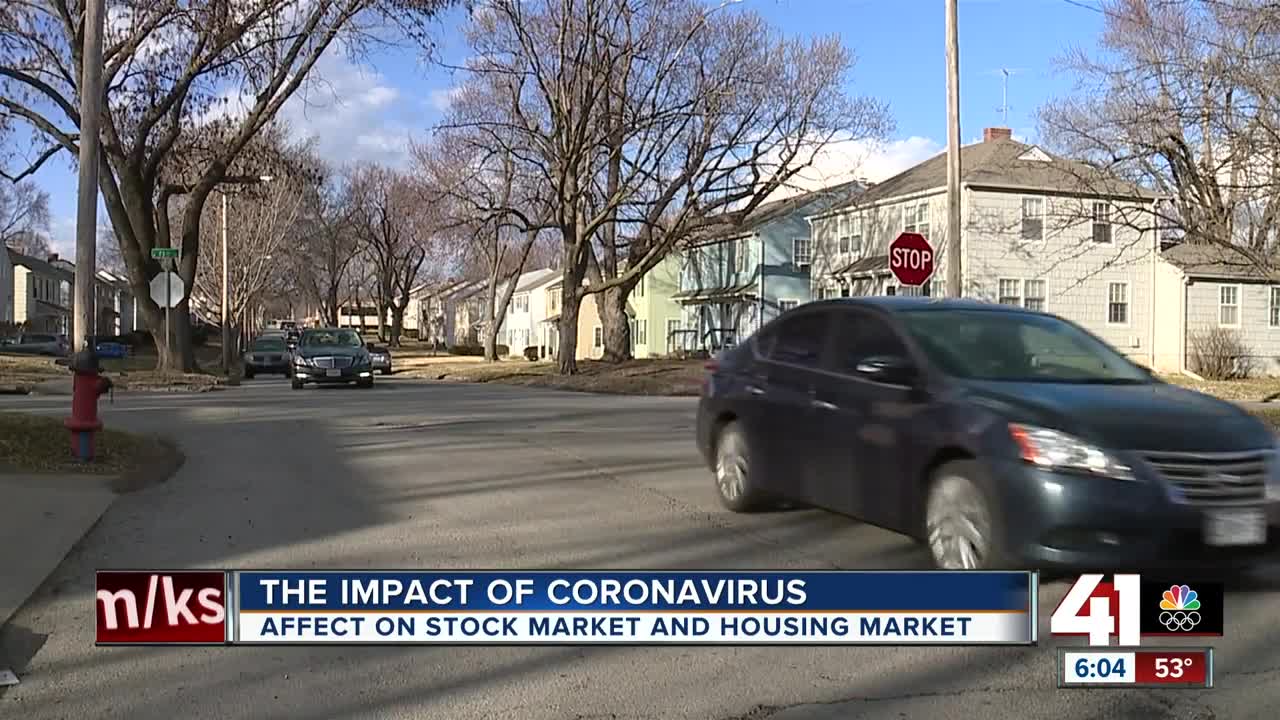 Fear of COVID-19, commonly known as coronavirus, sent the stock market to its worst week in 12 years, and that could affect the housing market in Kansas City. 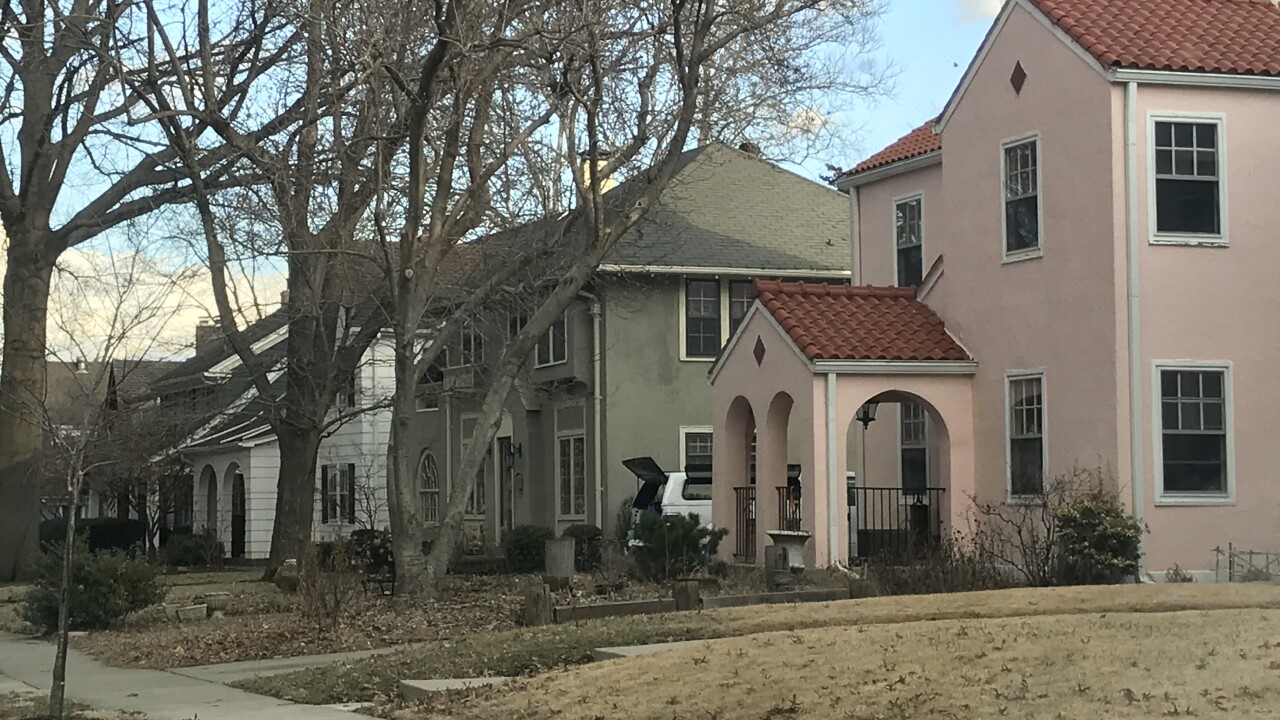 KANSAS CITY, Mo. — Fear of COVID-19, commonly known as coronavirus, sent the stock market to its worst week in 12 years, and that could affect the housing market in Kansas City.

41 Action News spoke to Park University Economics Professor Pete Soule to get his thoughts on the impact of the plummeting market.

The problem, Soule said, is the virus is providing more volatility to the market.

"The expectations will cause a continued, somewhat of a downturn," Soule said. "Whether it’s a total crash, I don’t know. But I do think there will be a turnaround in the not-too-distant future."

For those not invested in the stock market, the downturn could impact the housing market — for the good and the bad.

According to Freddie Mac, because of the unrest in the market, mortgage rates have dropped to 3.45% for a 30-year fixed mortgage rate.

The low rates and high consumer confidence drive home sales upward. But in terms of interest rates, Soule said he doesn’t believe those will change.

"The Federal Reserve has been controlling the interest rates pretty tightly since 2008,” Soule said.

The coronavirus is having other impacts on the housing industry.

Building materials could cost more if production and shipment from overseas is halted.

"It certainly could slow construction, and it could slow outputs in virtually anything. To what extent can we make that up, I don’t know. Depends on what that is,” Soule said.

It’s been a bad week on Wall Street, and Soule said he believes it will get worse before it gets better.