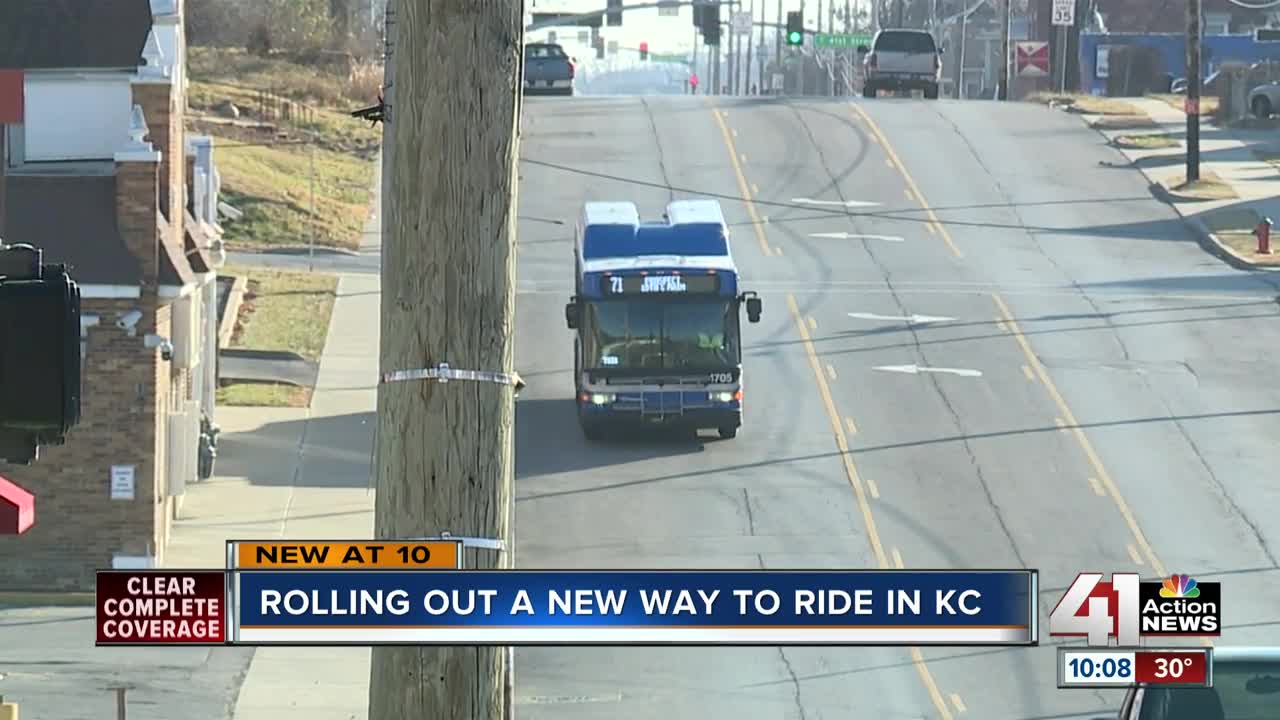 Prospect MAX is set to launch Monday, a moment that's been years in the making. 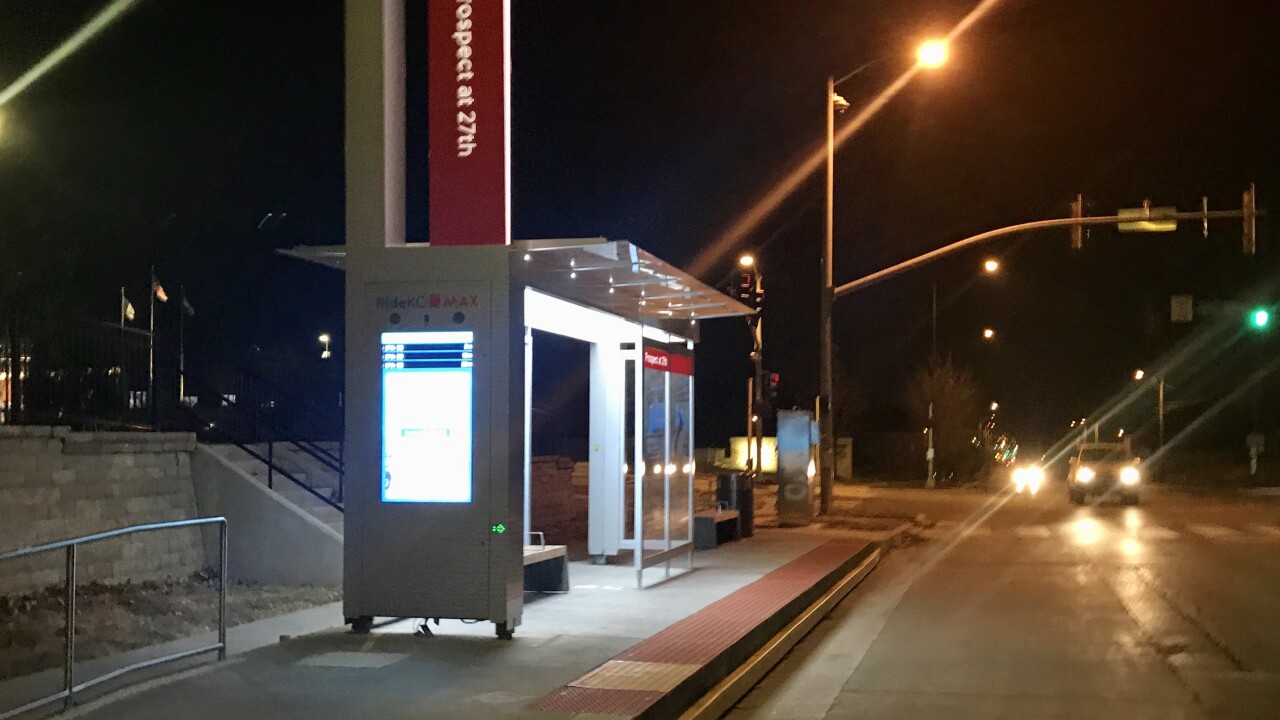 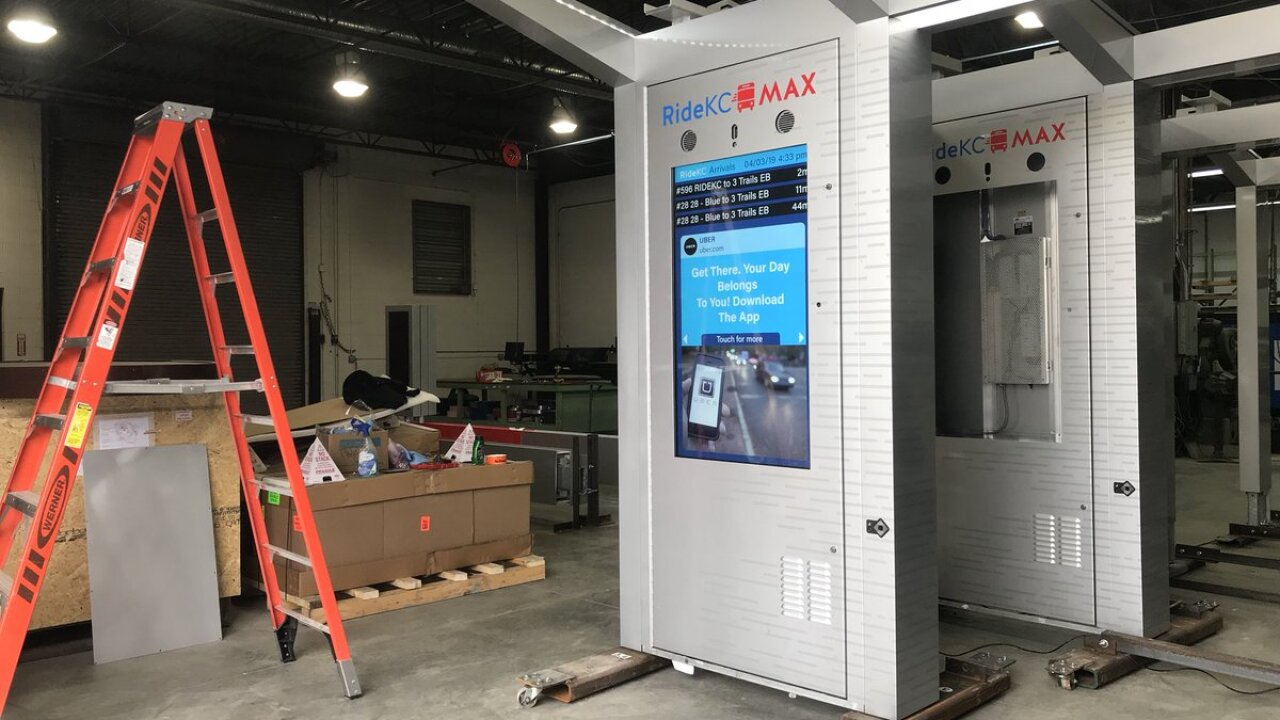 KANSAS CITY, Mo. — Prospect MAX is set to launch Monday, a moment that's been years in the making.

The route is getting the ultimate upgrade with everything from WiFi at the stops, to USB charging stations and real-time screens onboard. There's also a built-in snow melt system, which automatically warms the pavement at each stop to 40 degrees during winter weather.

David Johnson, chief strategy officer for the Kansas City Area Transportation Authority, said it's "smart city 2.0, so what started downtown and on the streetcar is now being implemented on Prospect."

The project represents a $56 million investment.

Johnson says most of that money came from a federal grant with the balance coming from the voter-approved general obligation bonds, which were passed in 2017.

Nina Vanross rides the bus to get to work every day, and she's delighted.

"We've counted," Vanross said. "It's like 77 stops. This MAX, now it's going to be maybe 20 stops so you'll get to work quick, on time and not have all those little bitty stops where people are pushing that button, so I'm ready. I'm excited."

Get ready for Prospectacular! as RideKC will have a party to celebrate the launch with heated tents, free food and hot cocoa. There will also be entertainment from The Marching Cobras and a special announcement by Mayor Quinton Lucas.

The event is from noon to 3 p.m. on Sunday at East 31st Street and Prospect Avenue in the Sun Fresh parking lot. The program will start at 1:30 p.m.