Amanda Adkins kicks off run for Congress in Kansas 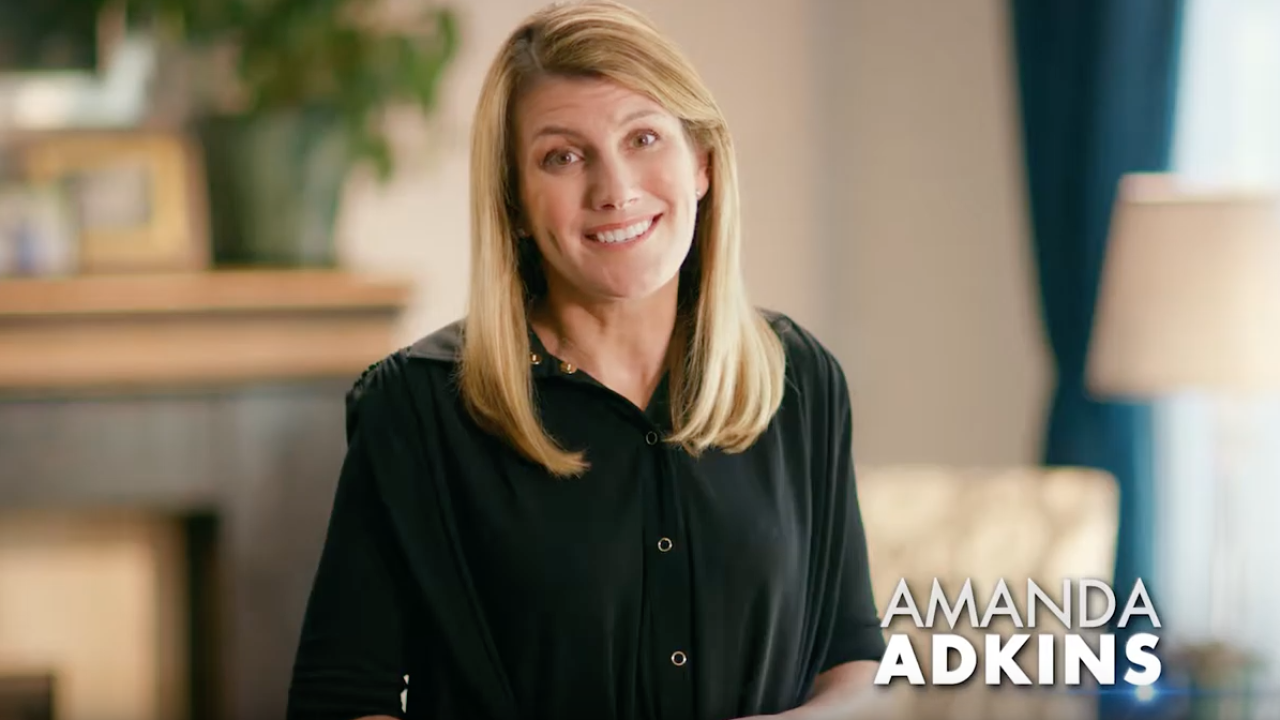 Amanda Adkins made the announcement Monday. It was expected after she filed paperwork last week with the Federal Election Commission creating a campaign committee for a run for the GOP nomination in the Kansas City-area 3rd Congressional District.

Her move sets up a contested GOP primary for the right to challenge Davids. Former National Down Syndrome Society CEO Sarah Hart Weir opened her campaign in July.

Adkins is a vice president for the medical computer systems firm Cerner Corp.

She managed Brownback's successful U.S. Senate re-election campaign in 2004 and was Kansas Republican Party chairwoman when Brownback was elected governor in 2010.