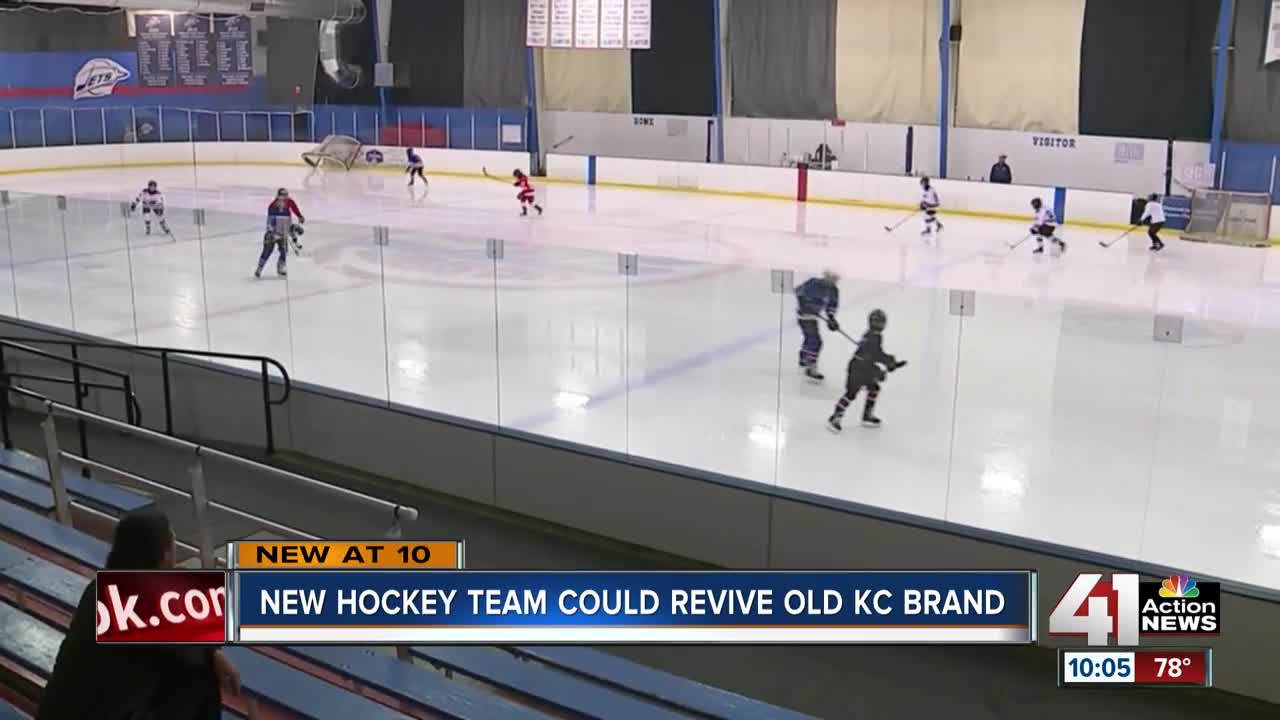 The Kansas City Scouts may be a new NAHL team in Olathe. 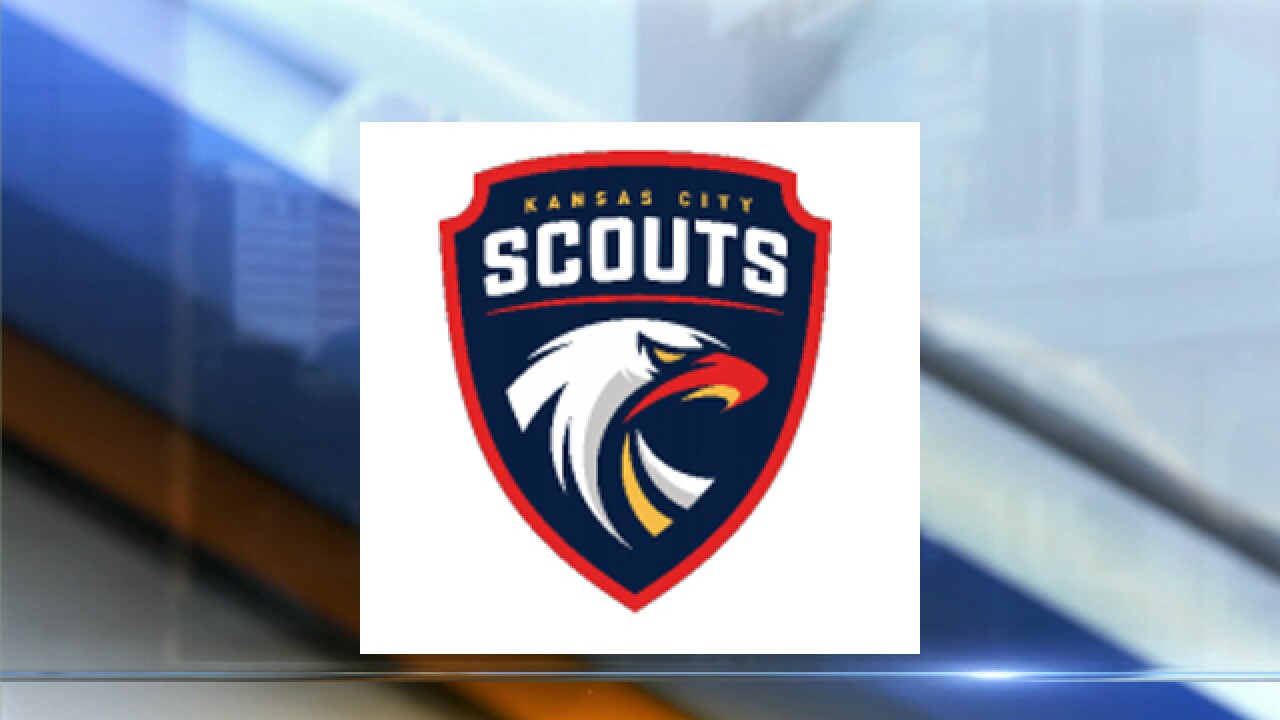 KANSAS CITY, Mo. — A new team with an old name may soon take the ice in the Kansas City area.

The team would be called "The Kansas City Scouts," which was the name of a professional hockey team that played in the area in the 1970s.

Hunt's company submitted for trademarking the name and a brand new logo featuring an eagle.

"I think there's still a certain amount of nostalgia associated with it because it was an NHL team that was here," Tom Tilley, a former Blues player and current board member for the Kansas City Youth Hockey Association, said.

According to a press release from the Loretto, the goal is to boost the amateur hockey experience in Kansas City.

With players ages 16 to 20, the NAHL feeds into division I, II and III college programs.

The team would play at the Mentum facility that is being built in Olathe at Interstate 35 and 151st Street.

The facility will have a 4,000 seat arena and community ice center, according to those involved in the project. Local youth hockey teams will also play at the arena.

Tilley estimates the new NAHL team will take at least a year to build. Coaches will need to be hired, and players from out of town will be recruited to start the program for a future generation of local Scouts.

The trademark application for the name and logo was submitted Sept. 4 and is now awaiting examination. Hunt's company currently runs the Kansas City Mavericks and the Topeka Pilots hockey teams.