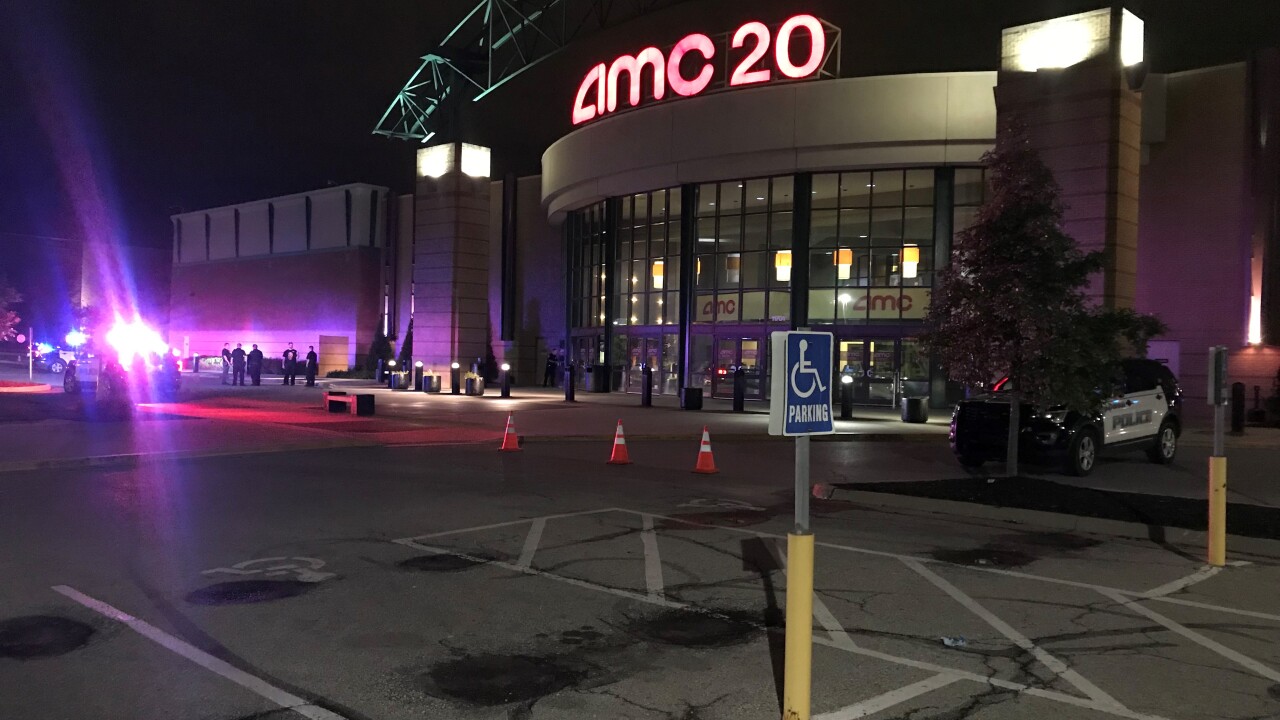 KANSAS CITY, Mo. — Police have confirmed that the AMC Town Center 20 movie theaters in Leawood have been evacuated due to a bomb threat.

According to Capt. Brad Robbins, an off-duty officer at the movieplex was advised of a threatening note left at the theater around 9:45 p.m.

Town Center management made the decision to evacuate.

Responding officers were checking the building with employees, searching for anything out of the ordinary.

Nothing has been found, but Leawood police requested a bomb-sniffing dog from an outside agency to assist with the investigation.

Reporter Steven Dial said the scene currently is calm, the crowd has dispersed, and only a few police cars remain at the scene.