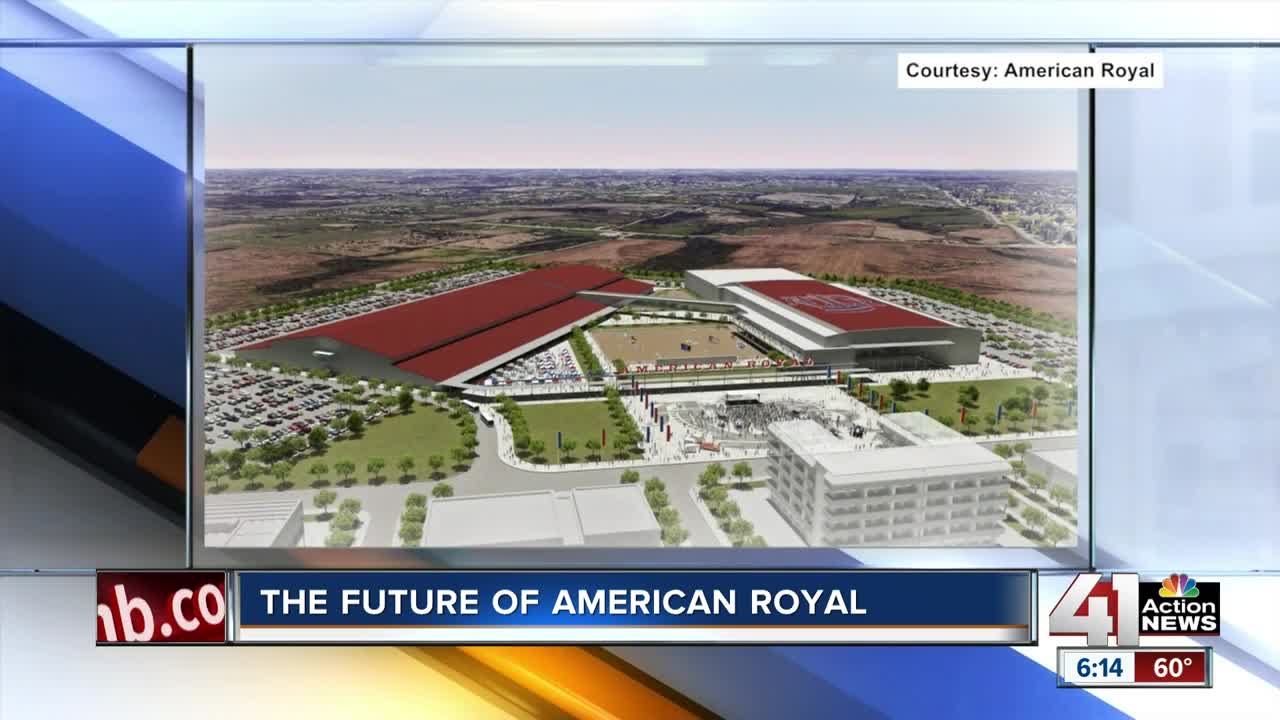 A new American Royal complex should open in Wyandotte County, Kansas, in November 2021. The nonprofit focused on agricultural education announced plans to relocate from the West Bottoms of Kansas City, Missouri, in October 2016. 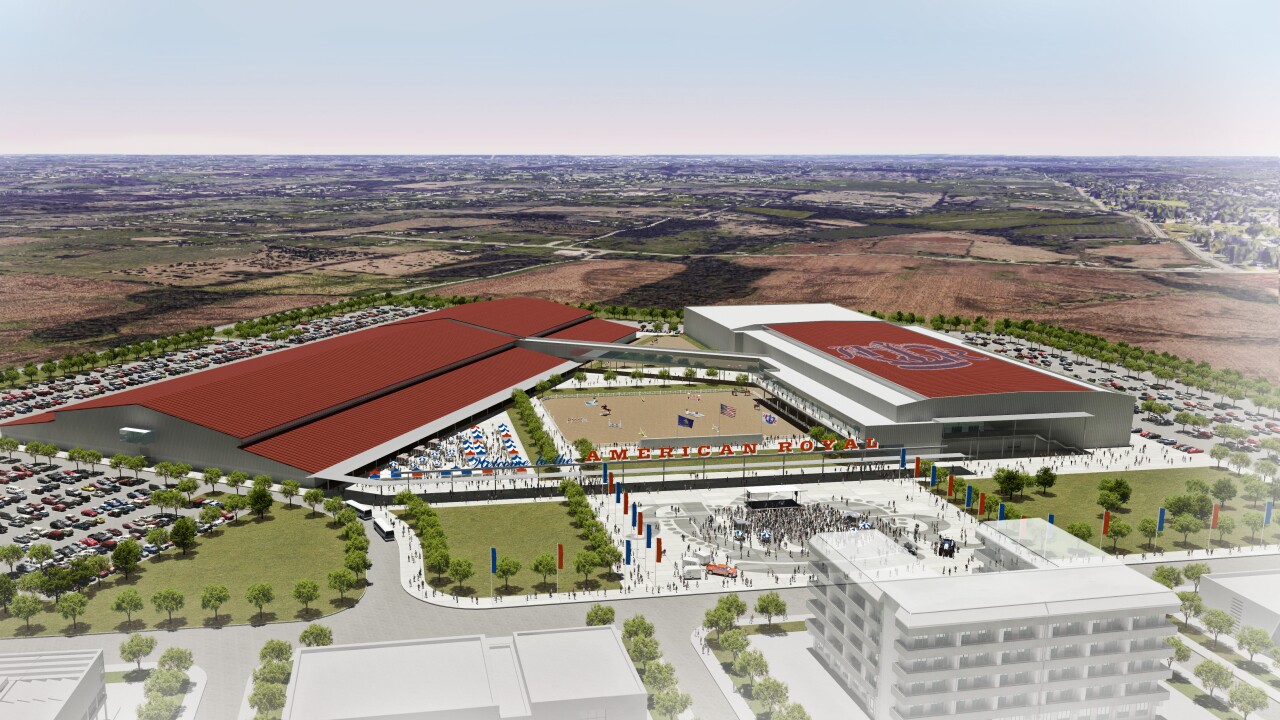 The nonprofit focused on agricultural education announced plans to relocate from the West Bottoms of Kansas City, Missouri, in October 2016.

Jackie McClaskey, the president of new campus development for the American Royal Association, said the organization has land northwest of the Kansas Speedway under contract and should close on the sale within the next 60 days.

After purchasing the land, designers will finalize plans for the complex and submit them to the Unified Government of Wyandotte County for final approval. McClaskey said she expects to break ground on the complex in March or April 2020.

“I sort of tend to be one of those people who thinks 'Let's get it moving as fast as we can.' And we actually have moved a project of this size a lot faster than people recognize because of all the steps we've had to go through,” McClaskey said.

The American Royal decided to move to have more space and renovate its standing as the epicenter of all things food and agriculture in the country. The new complex will include 300,000 square feet of multi-use event space, four arenas, and an educational center.

“Everyone is impacted by the food and agricultural industry every day, even beyond what they eat,” McClaskey said. “Just knowing where your food comes from, how it is produced, is all something that fundamentally everyone should think about.”

Leaders said they never wanted to move the headquarters out of the Kansas City area. It has been based here since 1899.

Annually, the American Royal awards more than $1 million for scholarships and other educational programs. It also hosts a pro rodeo, livestock show and horse show.