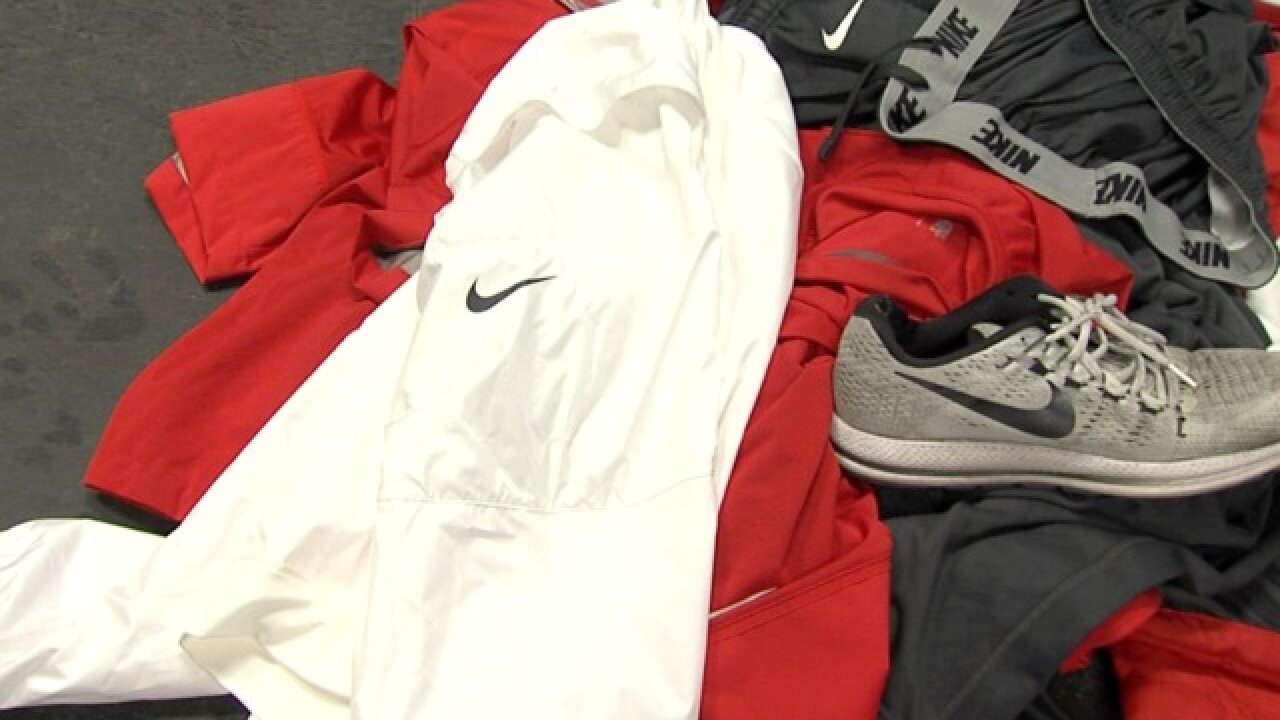 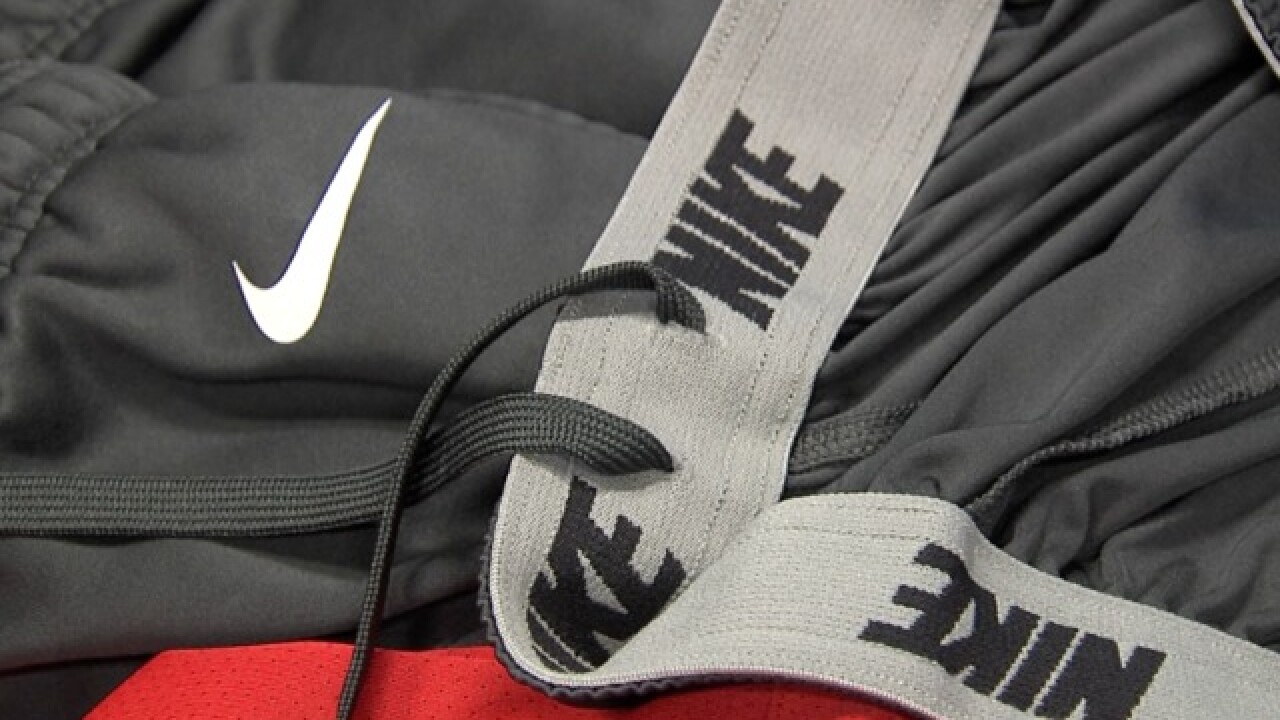 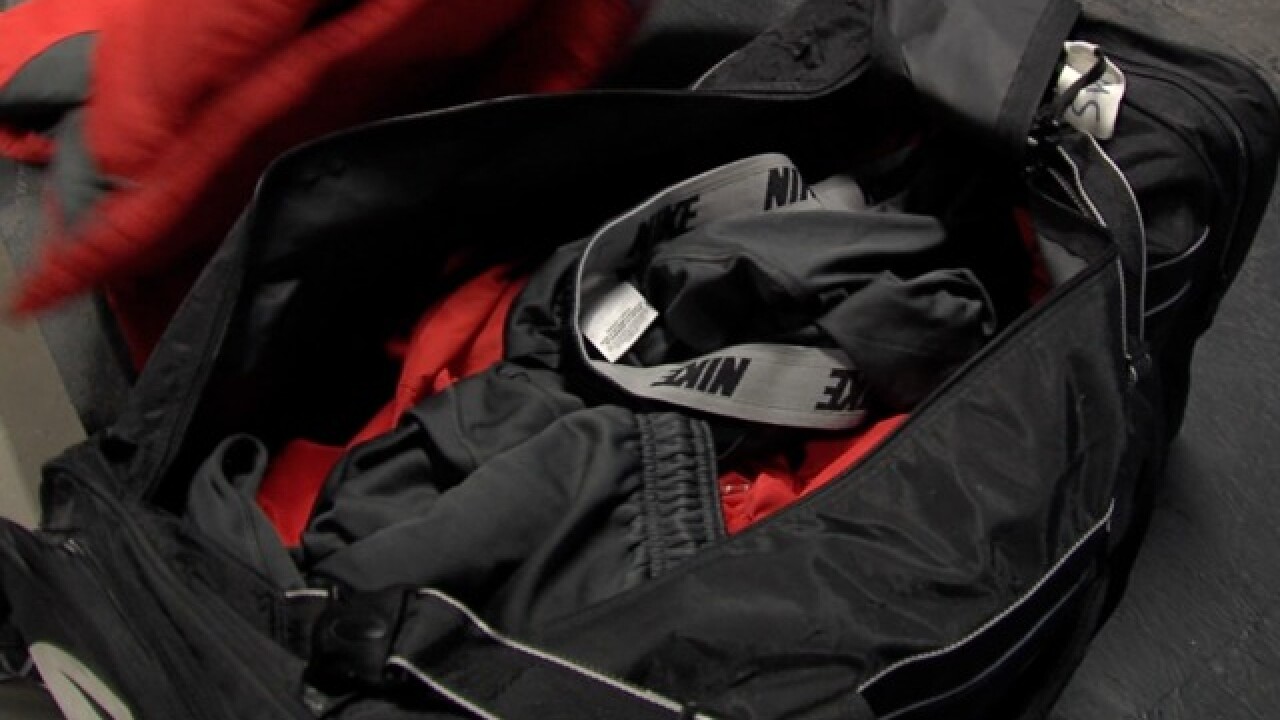 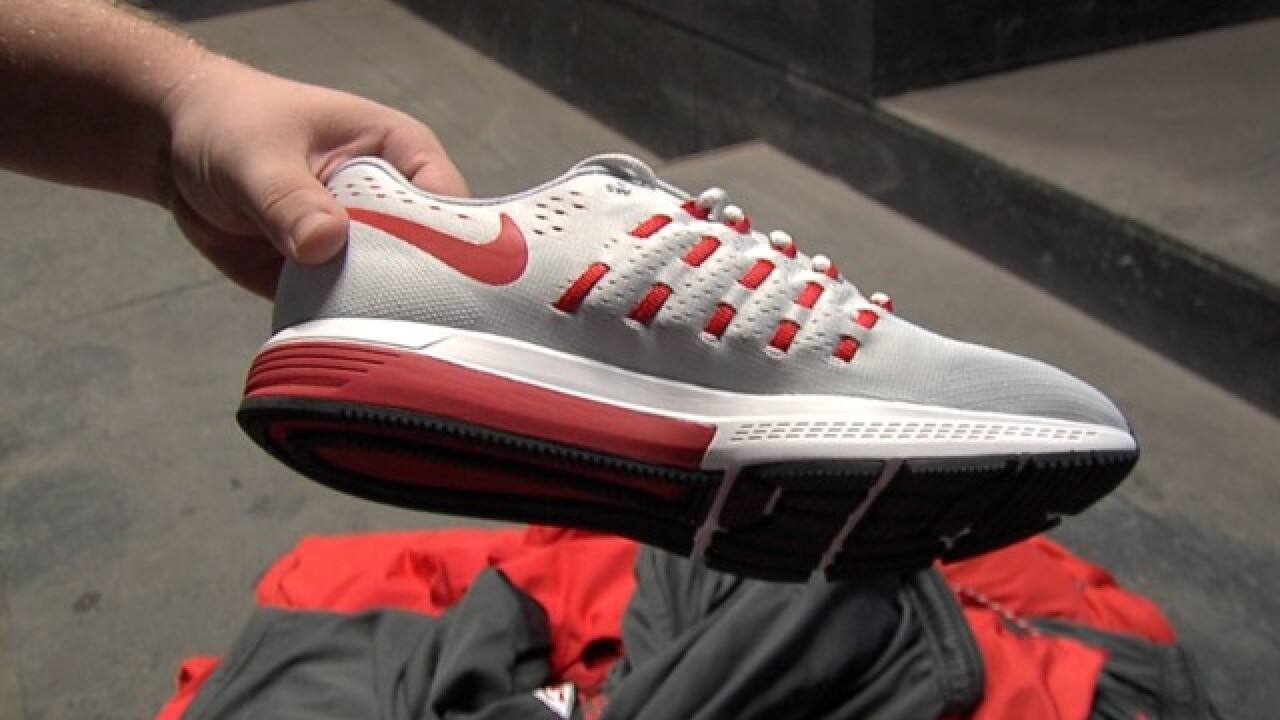 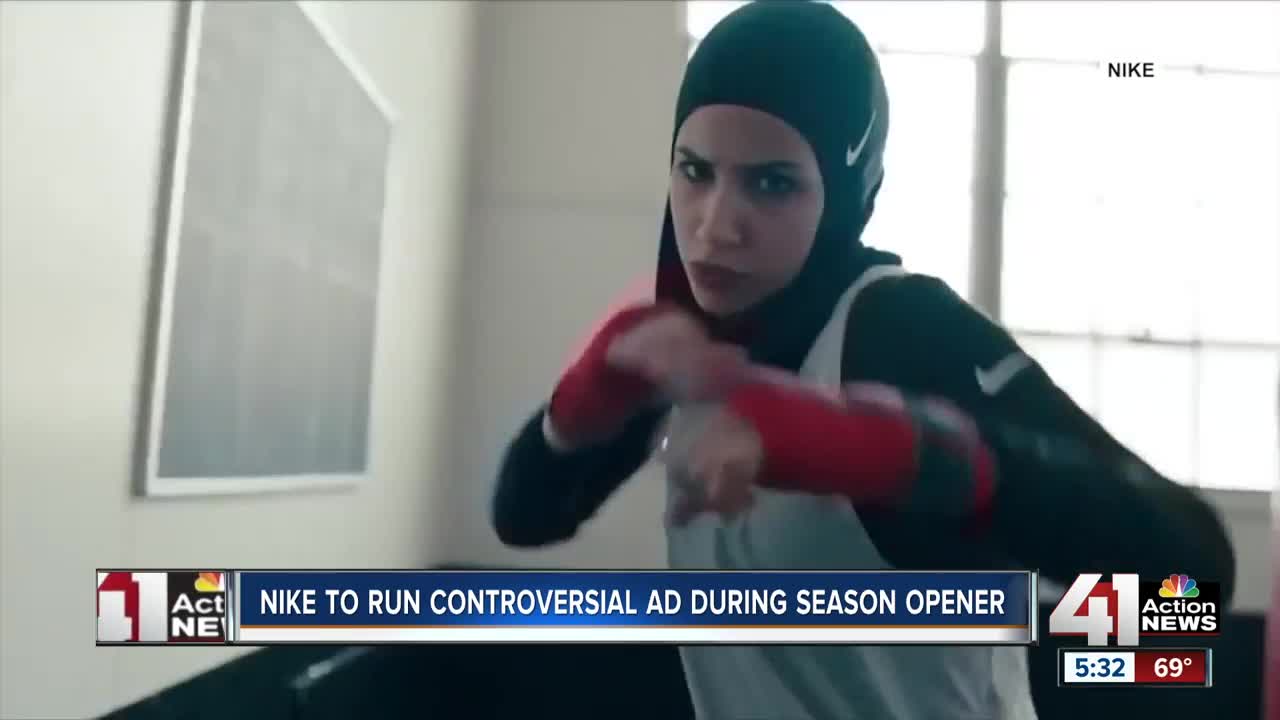 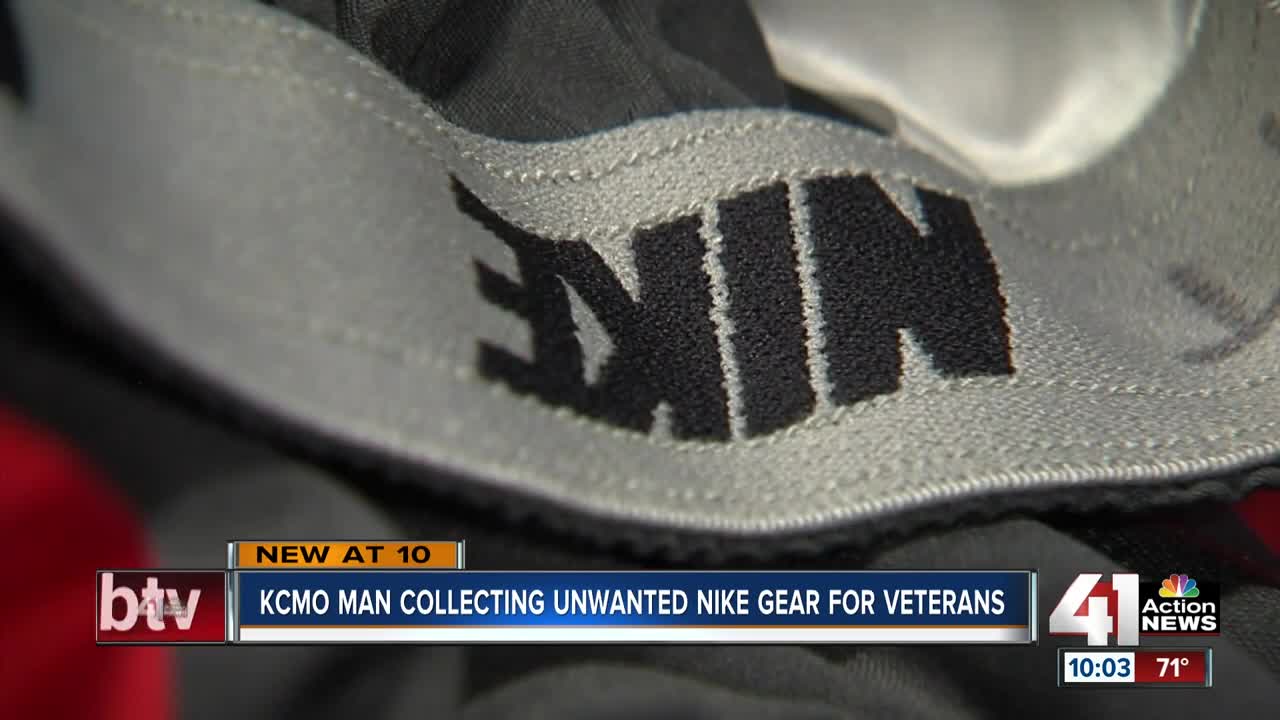 KANSAS CITY, Mo. — As some continue to express outrage over Nike’s new ad campaign with quarterback Colin Kaepernick, a Marine from Kansas City hopes to use the controversy to help veterans in need.

Joe Williams fought overseas in Iraq and now has plans to operate the After Action Network in the Crossroads, which will offer resources and programs for veterans.

After seeing some people post messages to social media about boycotting Nike and burning the company’s clothing, Williams saw an opportunity to make a difference.

“People have the right to have that freedom of speech and do that,” he told 41 Action News. “Whether you agree with it or not, let’s not make hate out of it.”

In response, Williams wrote a Facebook post asking anyone getting rid of their Nike gear to instead donate the items and help out veterans in need.

“Winter is coming. They’re going to need this more than anything else,” he said. “There is no reason for good clothes to go to waste.”

After posting the message, Williams said many people and companies have reached out to him.

On Wednesday, 41 Action News witnessed a person stopping by the After Action Network office with a bag full of Nike items.

“I’ve had 20 phone calls today saying we want to drop off clothes and everything else,” Williams said. “It’s about helping these guys out there. Let’s make something positive out of this.”

“Instead of burning your clothes or throwing them away, let’s do something positive with it,” he said. “With winter and fall right around the corner, more and more people are going to be in need.”

Anyone interested in donating clothing to the After Action Network can stop by the program’s offices at 514 Southwest Boulevard in the Crossroads district.