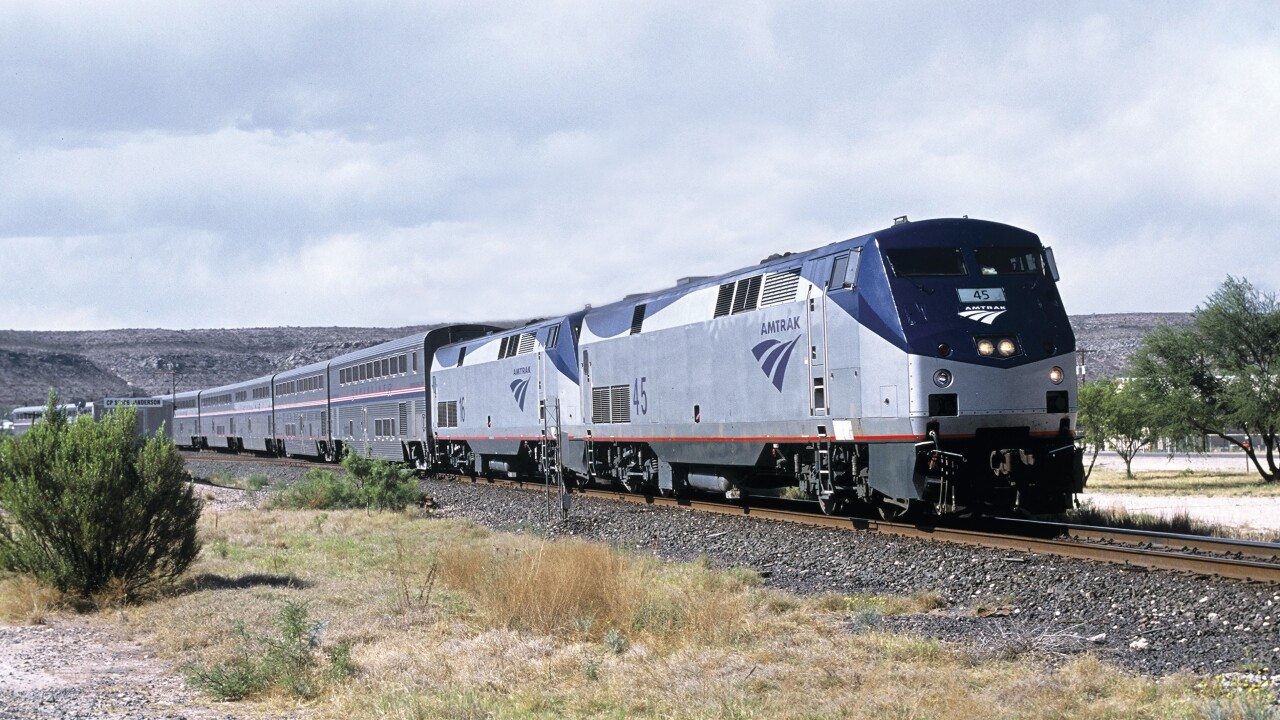 The Missouri River Runner will begin operating both its morning and afternoon routes this weekend, Amtrak said in a news release Friday. Rail service had been partially restored for the morning routes earlier this week.

Amtrak began using charter buses to operate the two daily round-trip routes between the two cities on May 21 after flooding issues on the Union Pacific Railroad network caused freight train traffic to be diverted to the Missouri River Runner route.