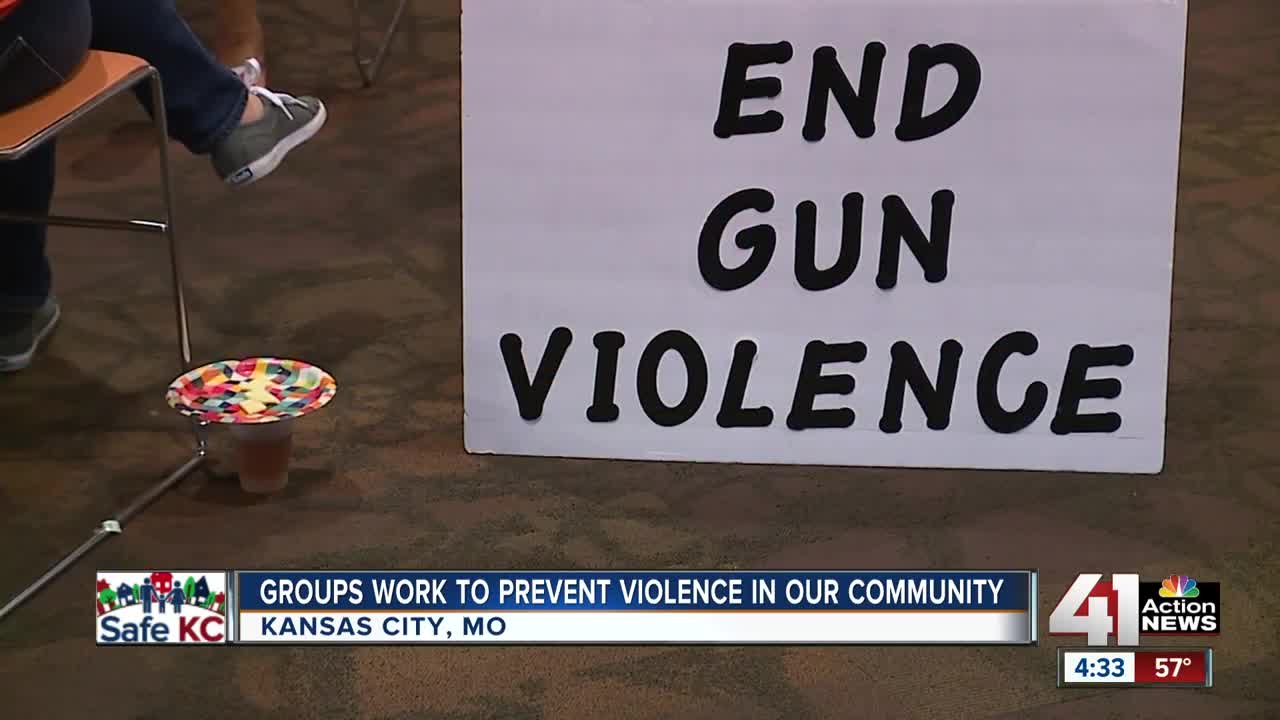 At the corner of East 31 Street and Prospect Avenue, dozens of people wore orange and held signs Sunday, urging drivers to honk their horns. The message was to end gun violence that plagues Kansas City, Missouri. 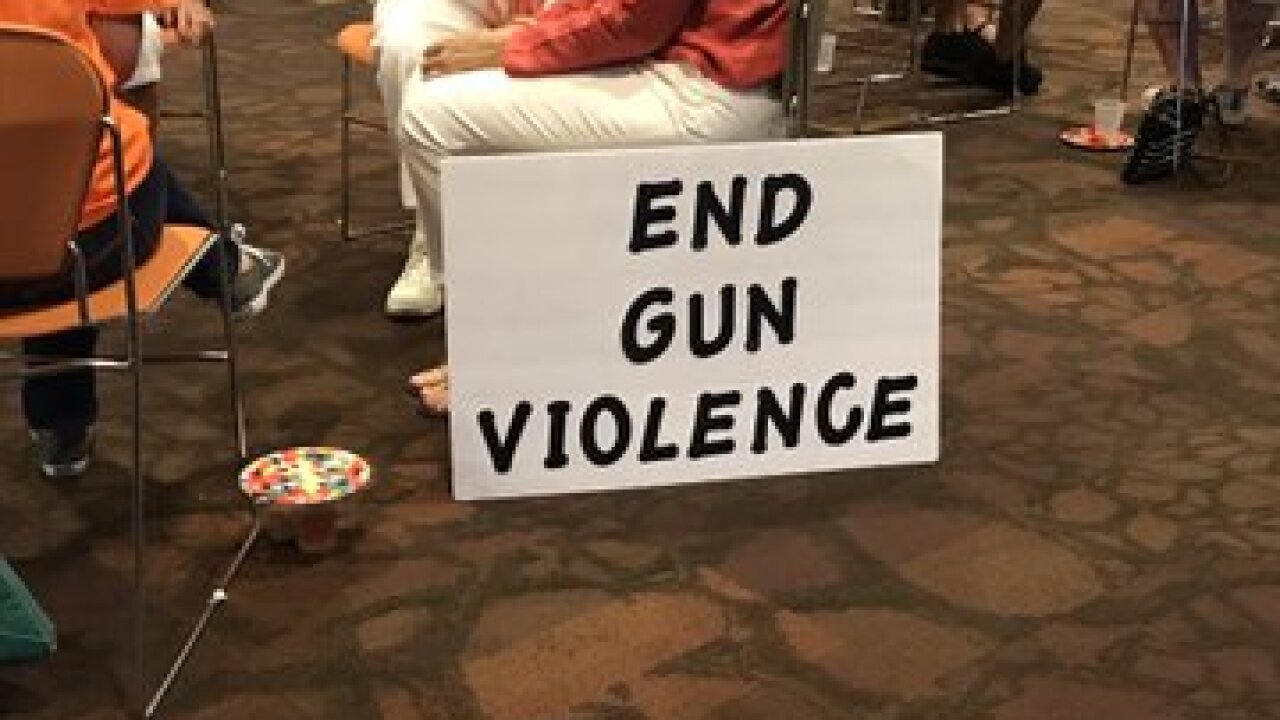 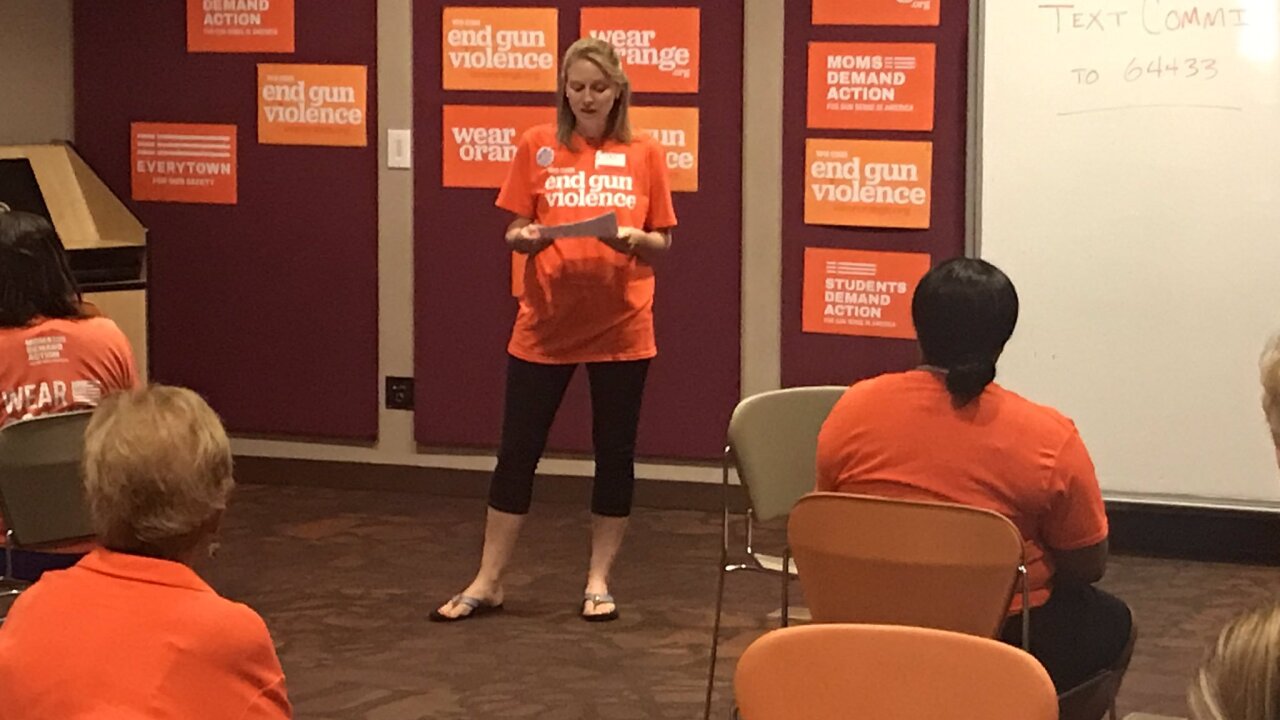 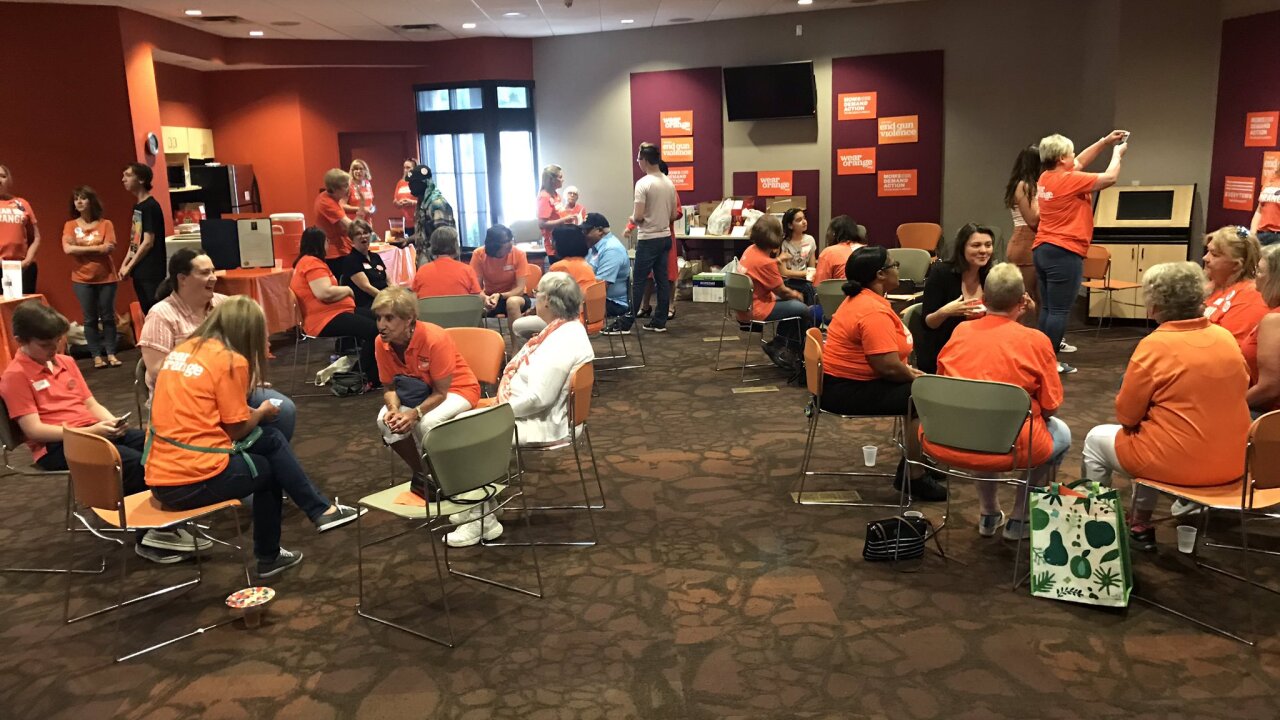 The message was to end gun violence that plagues Kansas City, Missouri.

"Put down the guns; it has to stop," Mothers in Charge founder Rosilyn Temple said.

The anti-violence rally came as the Kansas City Police Department investigated its 58th homicide of 2019 — 28-year-old Sade Abdi, who was found shot to death Saturday night at an apartment complex on the city's east side.

The family's grief was still fresh, "being down there with them last night and hearing them and how they came together and they stuck together as a group of people that’s hurting," Temple said.

Unfortunately, the city's homicide rate has spiked compared to last year, which had 51 murders at this time last year.

Roberts works with children who have lost their parents to gun violence.

"It’s unfortunate that we are already preparing for events based off of predicted homicides," she said. "We already know that this is going to be a large year of homicides in our community."

Everyone at this stop-the-violence hoped people in the community were listening to the message.

"It’s obviously something that every Kansas Citian should be concerned about, unfortunately this is something that affects all of us," Moms Demand Action volunteer Karen Rogers said.

There is no suspect information at this time for this latest homicide.