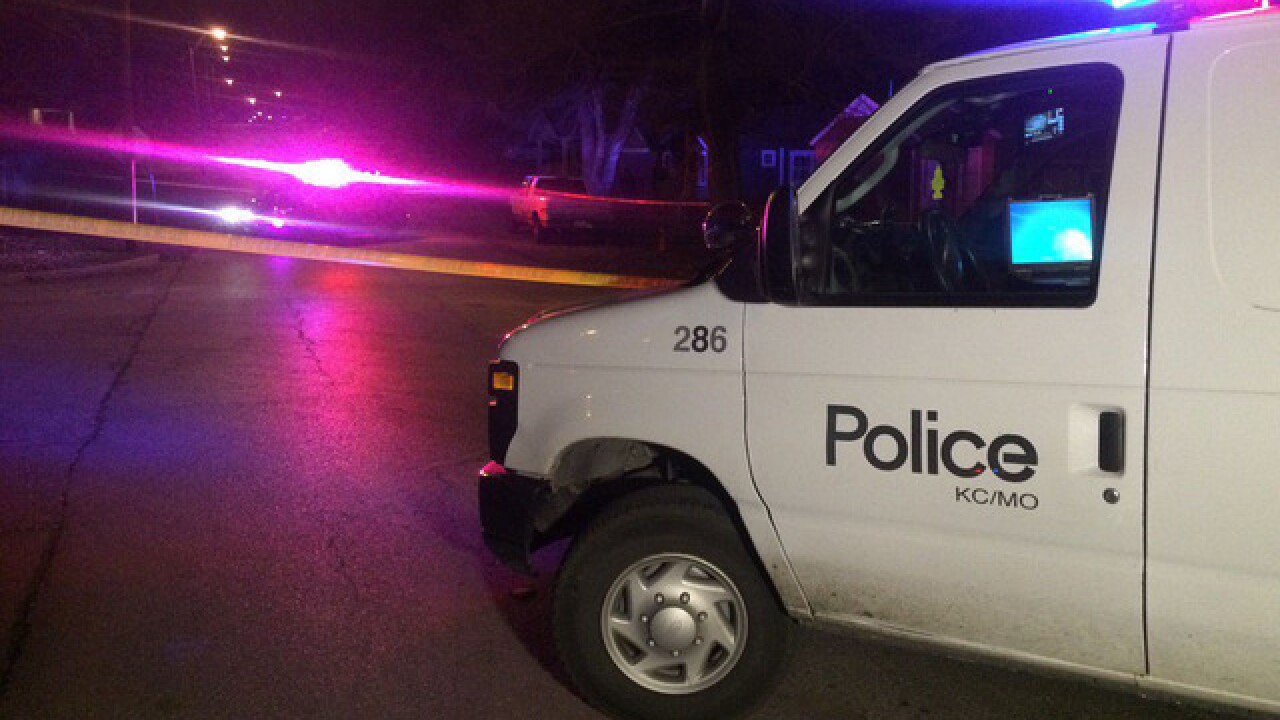 KANSAS CITY, Mo. — A man working as an apartment security guard was shot Wednesday night at an apartment complex in east Kansas City.

Just before 10 p.m., police were called out to the apartment complex on the south side of Interstate 70 west of Sterling Avenue on a reported shooting.

No suspect information was immediately available.