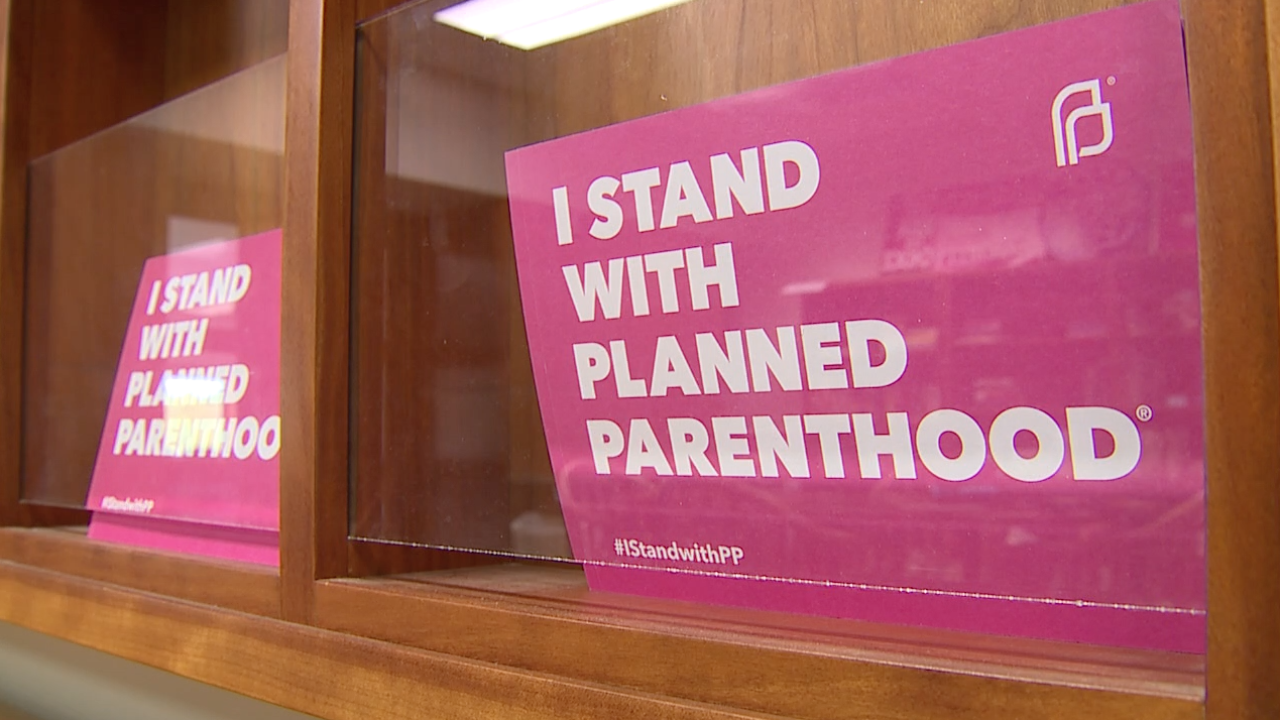 Copyright 2019 Scripps Media, Inc. All rights reserved. This material may not be published, broadcast, rewritten, or redistributed.
Andres Gutierrez
As the Missouri legislature closes in on passage of one of the nation&#39;s most restrictive abortion laws, some groups are raising the alarm for women&#39;s reproductive rights. 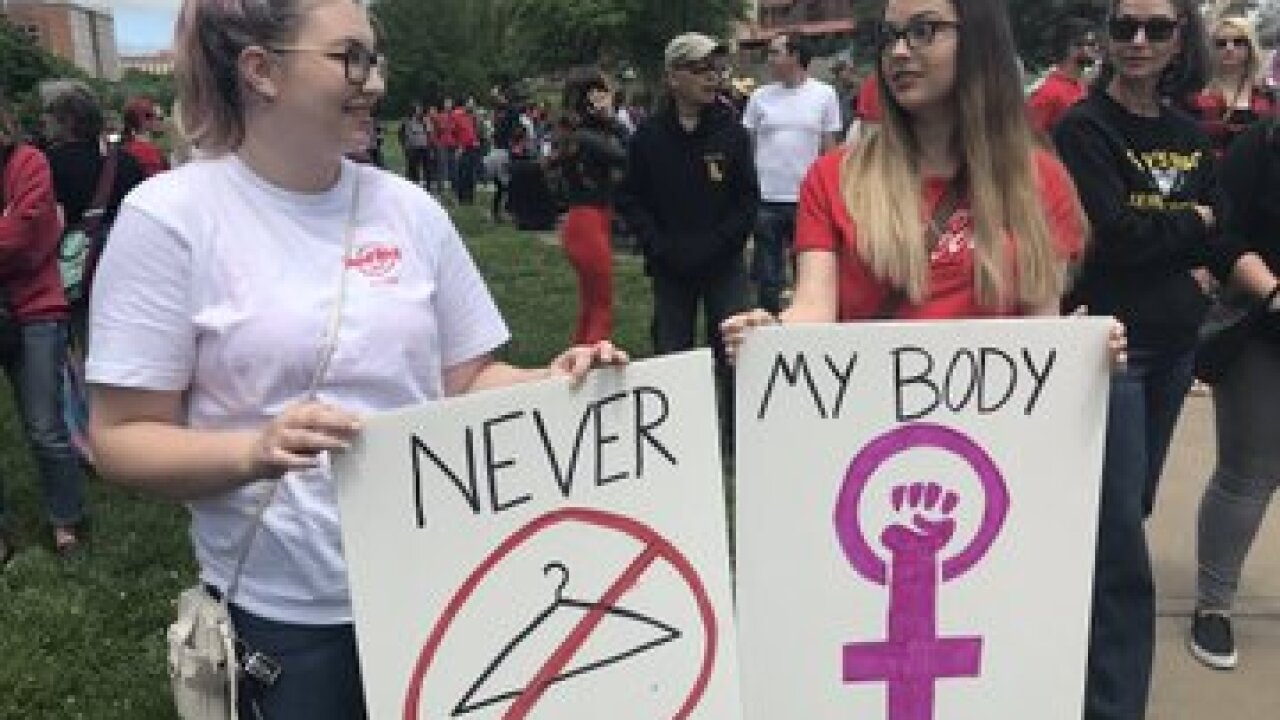 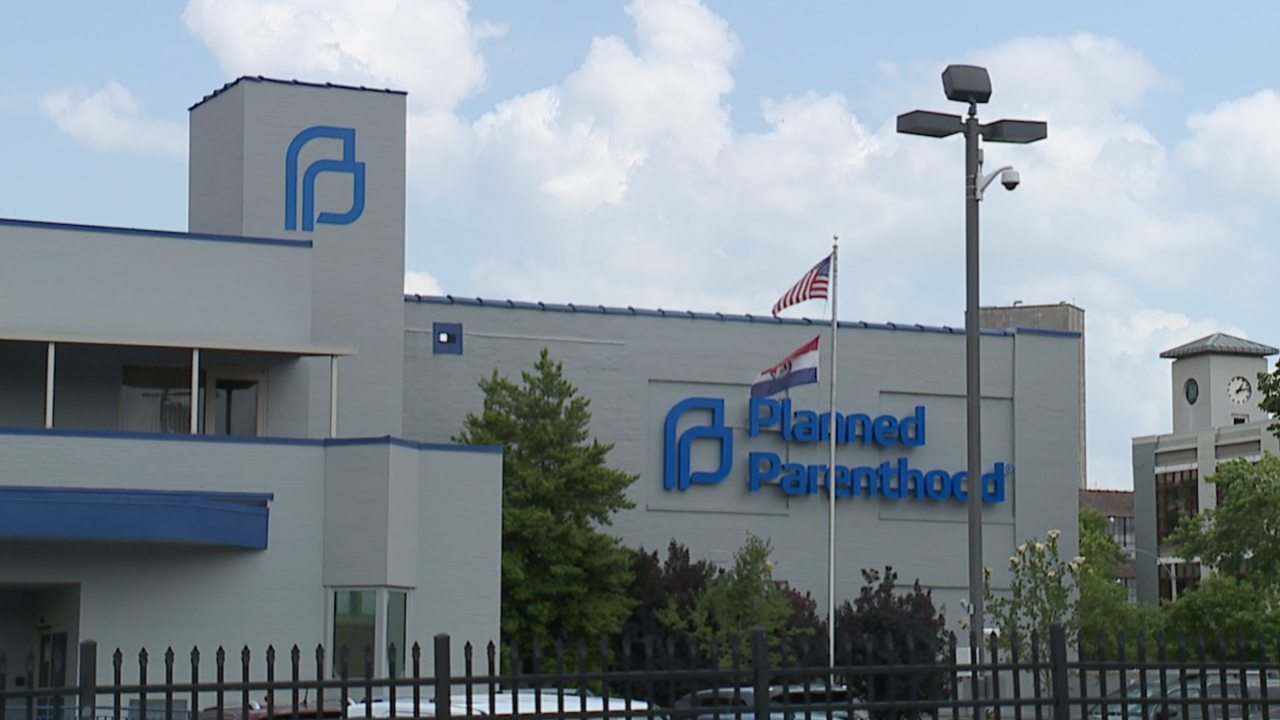 A three-judge panel of the state's Court of Appeals found that GOP Secretary of State Jay Ashcroft was "without authority" to reject petitions on constitutional grounds. The 31-page ruling was issued just hours after the panel heard oral arguments in the case.

"We are pleased with the ruling," Rothert said. "We think the secretary of state was wrong and quite clearly trying to derail the referendum effort. We are happy that the court is going to get it back on track."

The Secretary of State's office didn't immediately have a comment.

At issue is how the Republican-led Legislature voted to classify a section of the bill that changed the law to make both parents consent to abortions for minors in most cases. Because lawmakers made it an "emergency clause," it took effect as soon as Republican Gov. Mike Parson signed it into law.

Under Missouri law, there is no right for a referendum when the law is addressing an emergency. The ACLU argued that parental consent isn't actually an emergency, while the law said it is "because of the need to protect the health and safety of women and their children, both unborn and born."

The emergency issue is what led Ashcroft to reject the petitions from the ACLU and prominent Republican donor David Humphreys, who has cited the lack of exceptions for rape and incest in his opposition to the policy, which does include exceptions for medical emergencies.

Humphreys' attorney, Lowell Pearson, said in an email that "No decision has been made as of yet" about how to proceed. The two cases were not lumped together.

The legal dispute over the abortion law comes as the state's only abortion clinic fights its own court battle to continue providing the service, despite a licensing dispute with the state health department.