Arrest made after reported rape on K-State campus 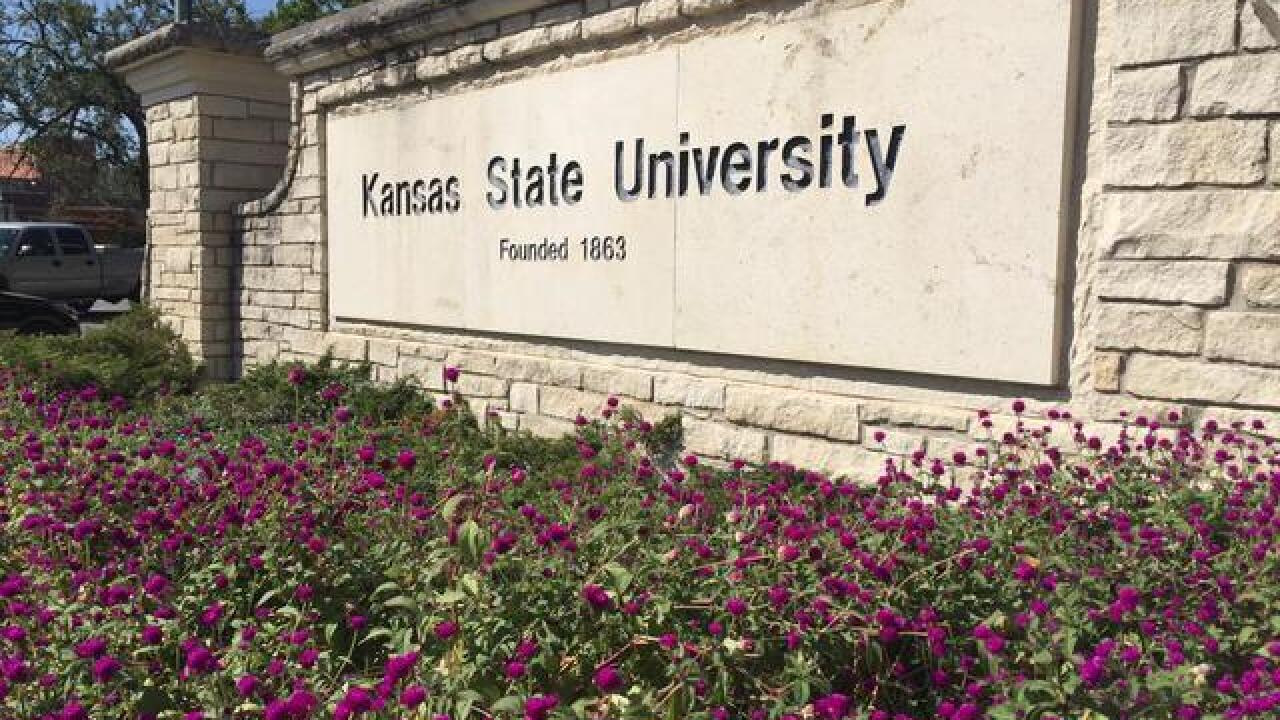 KANSAS CITY, Mo. — A 23-year-old man is in custody in connection to an early morning rape Sunday on the Kansas State University campus.

K-State police said they were notified of a disturbance just before 3 a.m. in the Denison corridor. When officers arrived, they located the victim, who was transported to an area hospital.

During their investigation, the suspect, Jason Seifert, of Fort Riley, Kansas, returned to the scene and was subsequently arrested.

Seifert faces charges of rape, aggravated battery and aggravated kidnapping. He remains in the Riley County Jail on a $100,000 bond.