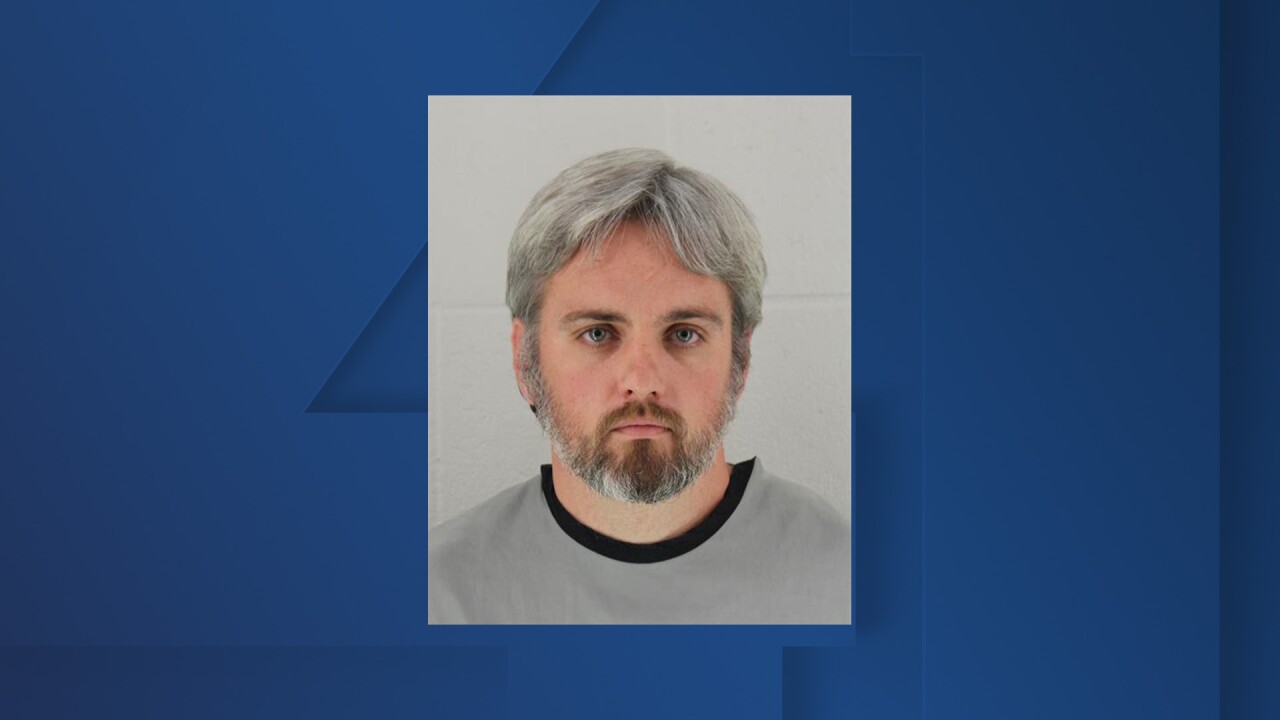 Jason Cummins, 37, is accused in Johnson County Court of aggravated indecent liberties with a child.

Jason Cummins, 37, of Shawnee, helped run Arson FC, one of the top youth soccer clubs in the area. He was arrested Tuesday, posted bond and is out of jail.

A court document stated that the alleged incident happened in November 2019 with an underage child.

His name is no longer listed as a coach or advisor on the club's website.

Cummins will make his first court appearance in July.