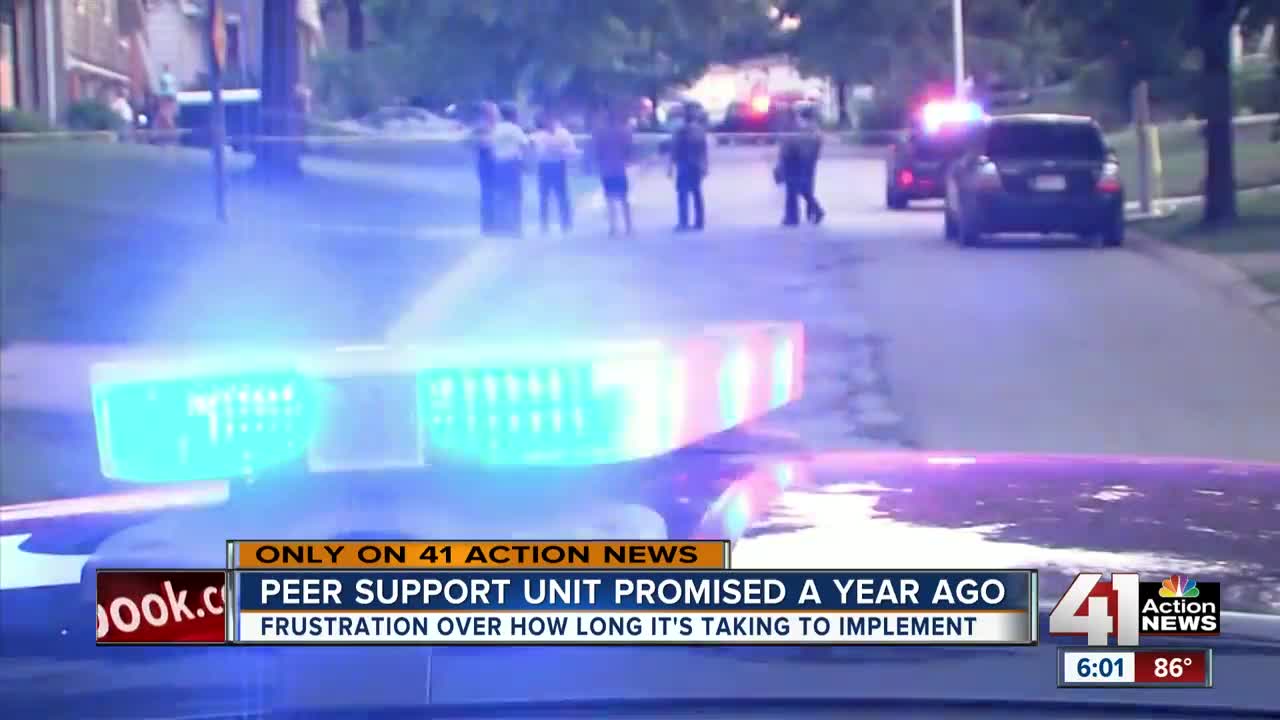 As police officer suicides skyrocket across the country, the Kansas City, Missouri, Police Department hasn't rolled out its peer-support program, which was promised almost a year ago. 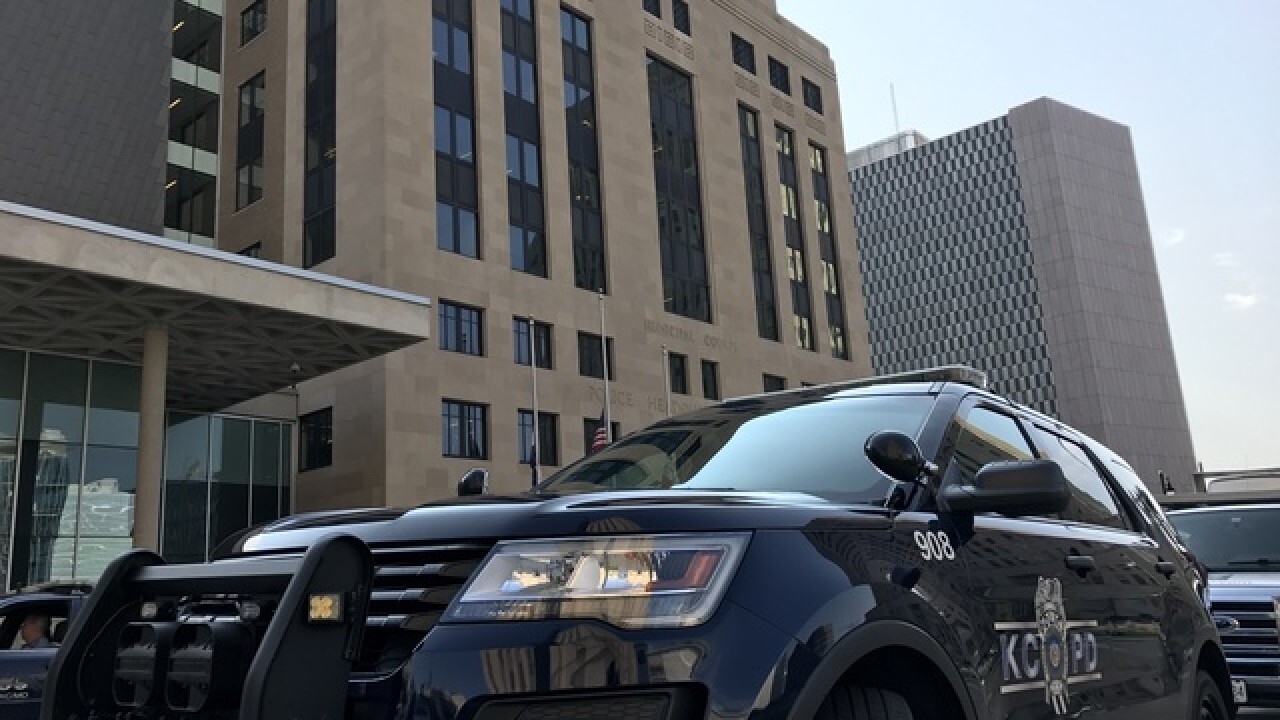 KANSAS CITY, Mo. — More police officers die from suicide than by being killed in the line of duty right now.

The Kansas City, Missouri, Police Department hasn't been immune either.

KCPD lost an officer in February and promised nearly a year ago to have more support in place.

Lemon has advocated in recent years for bringing a peer support program to KCPD, but the program still hasn't been rolled out almost a year after a commitment to do so.

"It has to be done," Lemon said. "Officers are committing suicide; officers are leaving because they have stress-related issues. We have officers that have been involved in critical incidents and can't come back to work. I mean, really, what else has to be done before we make a decision that this is going to be serious for us?"

KCPD Capt. Everett Babcock from the Central Patrol Division is one of the two leaders overseeing the new program.

"It'll be another asset for officers, an important one, but it's not like the officers have been left without support as it is," Babcock said.

While it's taken several months to get off the ground, he said they've selected and trained 25 officers who will serve as peer-support specialists. Another 25 officers will be added to the program once they complete training.

The last piece of the puzzle is the program's manual, which is currently under review by KCPD administrators.

Babcock sympathizes with the union's concerns.

"We're frustrated as well," he said. "The important thing right now is to do it right."

KCPD wouldn't provide a deadline Tuesday for rolling out the program, but said the hope is to make peer support available to officers by the end of August, if all goes as planned.

If you or someone you know is in crisis, please call the National Suicide Prevention Lifeline at 800-273-8255, text HOME to 741741 or visit SpeakingOfSuicide.com/resources for help.