Man shot by law enforcement during disturbance in Belton 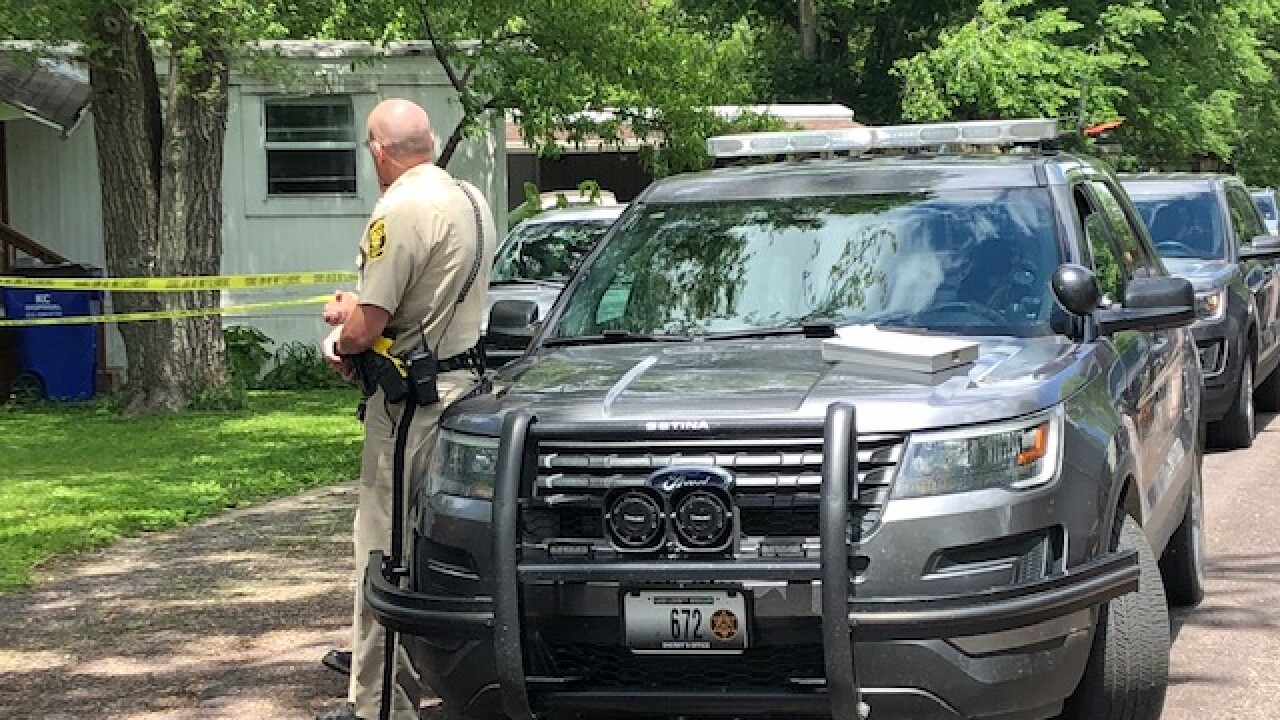 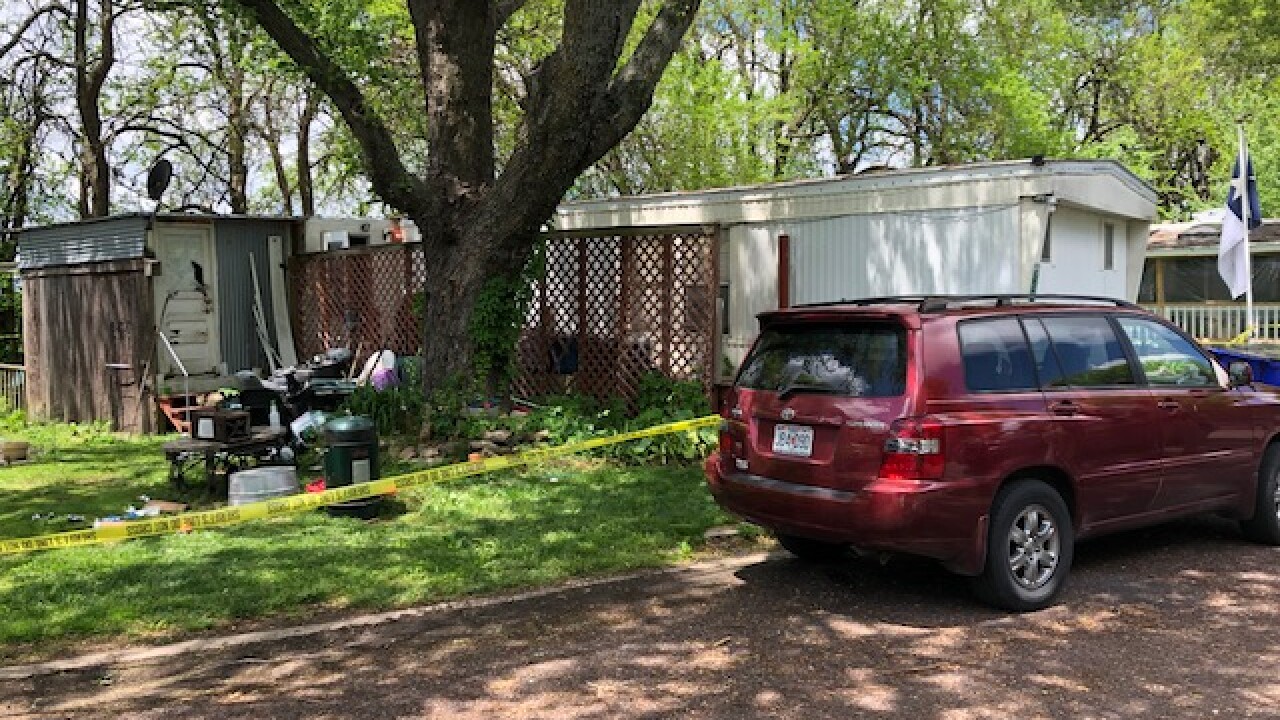 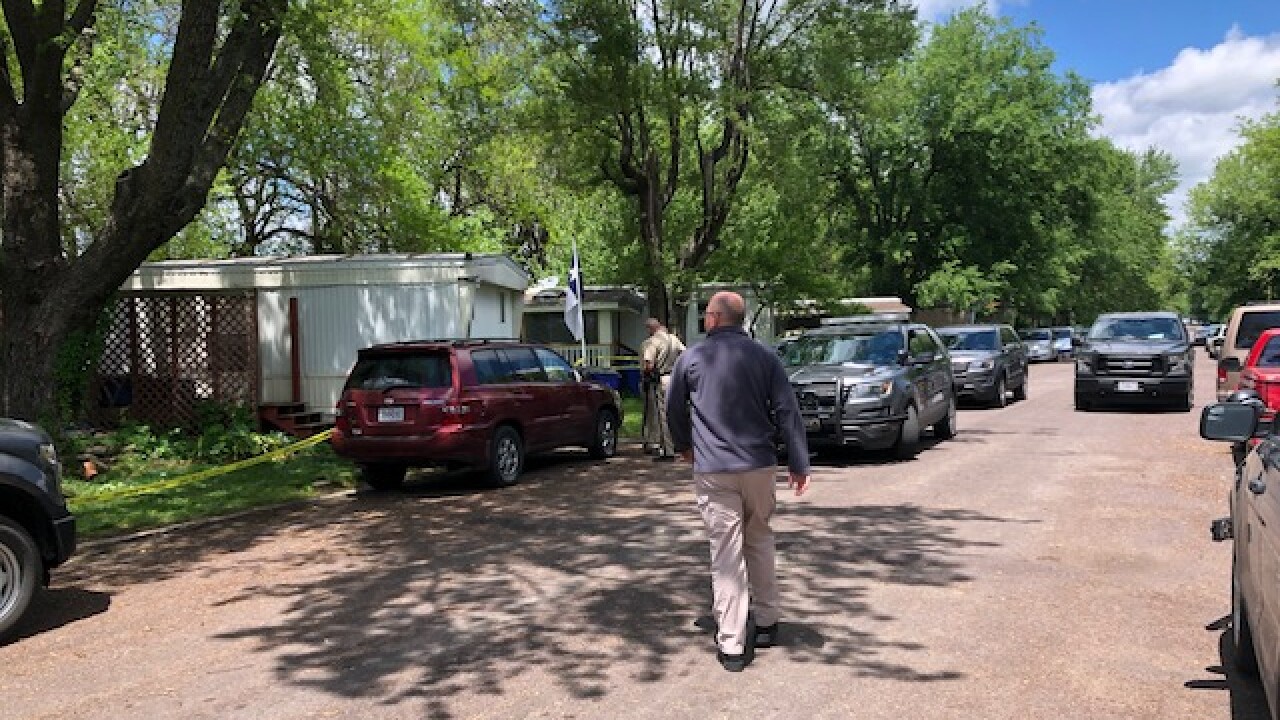 KANSAS CITY, Mo. — The Cass County Sheriff’s Office and Belton Police Department are investigating after a suspect was shot by authorities Sunday morning.

Deputies responded to a domestic disturbance call around 8 a.m. in the 7500 block of Crown Trailer Park in Belton, according to a release from the Cass County Sheriff’s Office.

Two Belton police officers also responding to the call arrived at the scene first and made contact with two parties.

While the incident remains under investigation, at some point during the response, authorities shot the suspect, who was later taken to an area hospital "with serious injuries," according to the Cass County Sheriff's Office and Belton police.

Neither of the Belton police officers was injured during the incident.

Authorities said they had not been called to the residence before for a disturbance.