A groundskeeper for the Belton Independent School District just spent his 19th year helping preparations for the Super Bowl.

BELTON, Mo. -- Randy Baker is the grounds supervisor for Belton ISD, but almost every year he's busy in February.

Super Bowl LII is the 19th year Baker has worked as part of the grounds crew for the big game.

"In 1992, I got a job working for the Kansas City Royals on the grounds crew and world-famous George Toma took me under his wing and kind of got my foot in the door," Baker said.

He arrived in Minneapolis on January 20 to start preparing the practice and game fields by, "Painting all the end zones, the logos on the 50-yard line, the trophies, the benches, everything you see on the field." 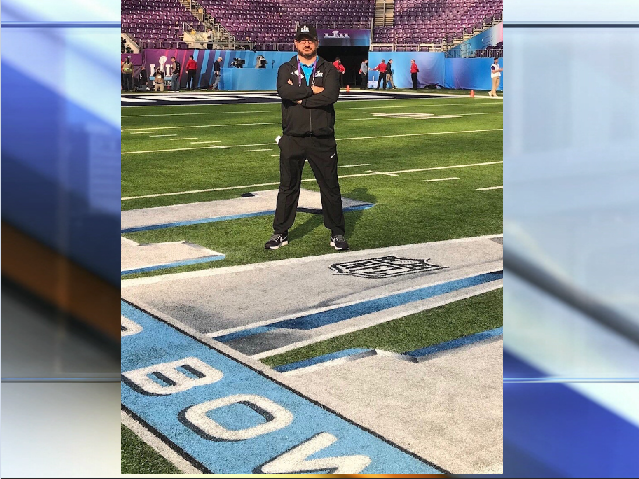 In spite of all the excitement, Baker still says taking the job at Belton ISD is, "One of the best moves I've ever made in my life. Met my wife down there, I've got two great kids now."

Brock is six and Kresslee is three. This year, they got to see dad's work on TV while he watched it on the field that he worked on for weeks.

Baker isn't sure how much longer he will work as part of the super bowl grounds crew, but he tells 41 Action News he hopes he can at least one more time to make it an even 20. 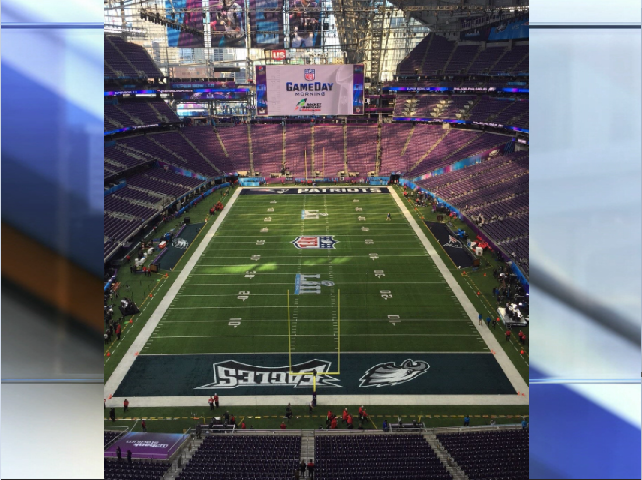