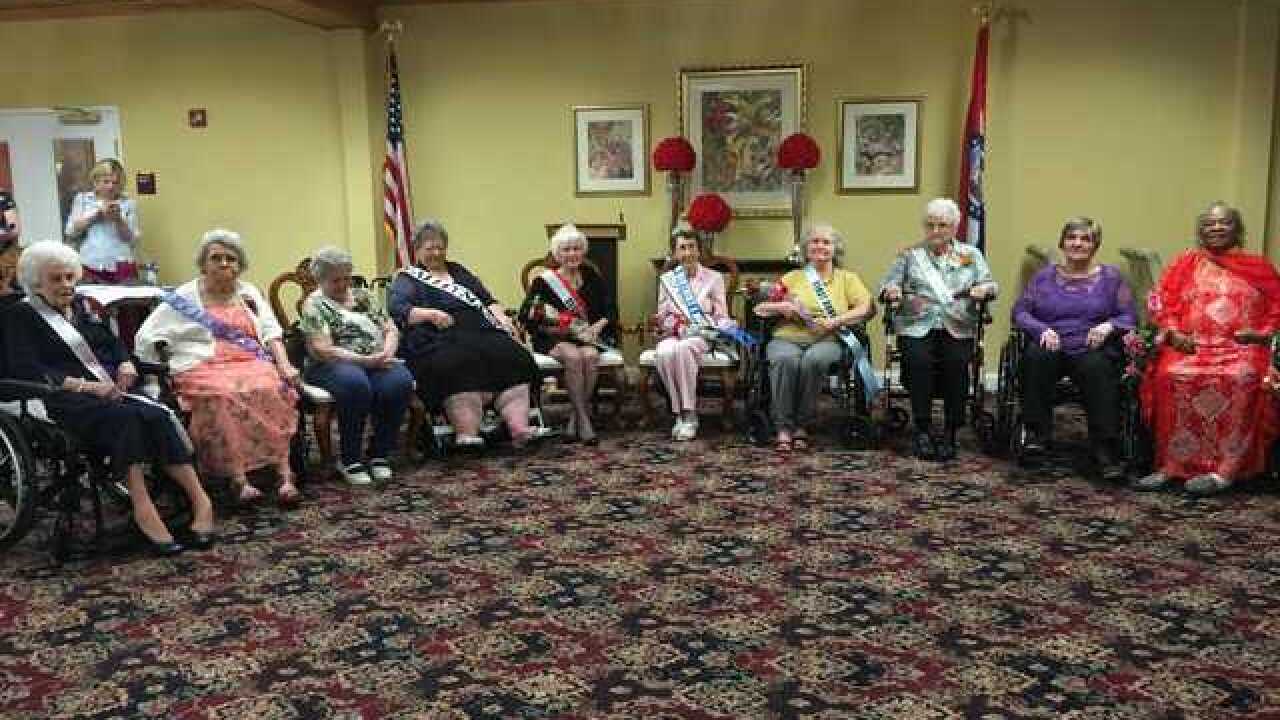 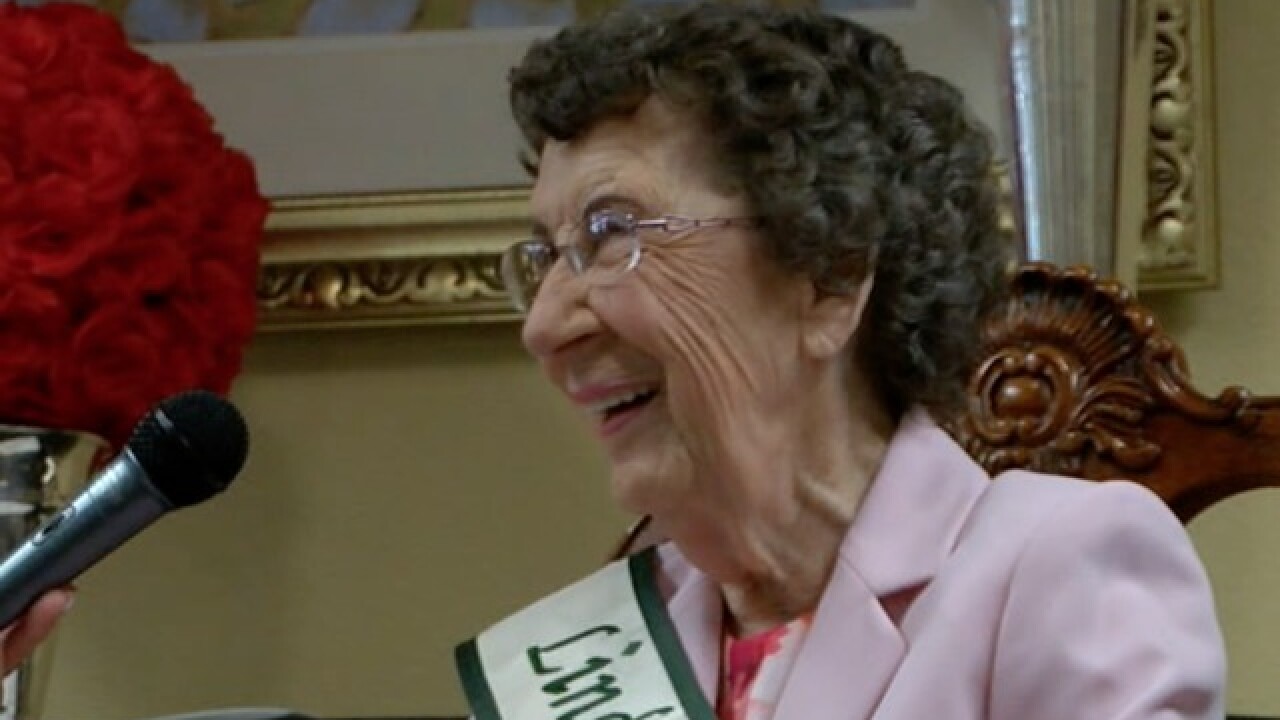 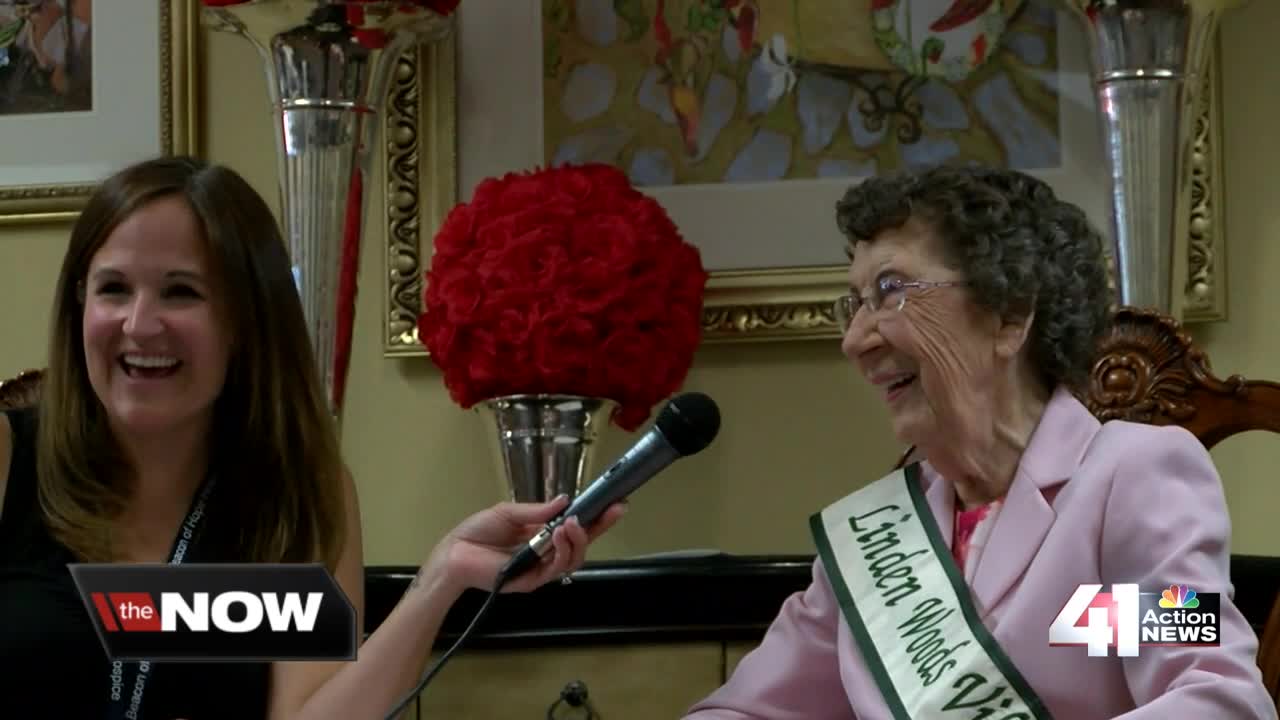 BELTON, Mo. — The sashes are laid out, and crowns sit waiting to be worn.

10 ladies get ready, putting on their makeup, as they prepare for the Ms. Nursing Home Pageant at the Carnegie Village Independent Living in Belton, Missouri.

How cute is this?? Mary Stewart is getting her makeup done by her daughters as she gets ready for the Ms. Nursing Home Pageant pic.twitter.com/Ht7ROLd4Rs

“It doesn't matter how old you are or what you're doing or where you're at in life, everything's still important and it's what's you are that's beautiful,” MHCA Director of Education and Events, Michelle Walters said.

Four daughters help their mother, Mary Stewart, get ready for her big day.

“I wouldn't miss it,” one of Stewart’s daughters said. “This has been a group effort.”

The pageant is through the Missouri Health Care Association – District One.

“That covers Kansas City, Harrisonville, Warrensburg, that surrounding area, so we have homes from all of the areas that come in,” Walters said.

Each woman represented their facility and then being interviewed about their life, children and one piece of advice.

Vera Beamer was very honest about her piece of advice.

It’s a feeling Stewart says she’s honored to be a part of.

“I think it's brought the whole area together,” Stewart said.

As judges tally up their answers, they then announce the winners.

Second runner-up is Stewart, with her daughters and granddaughter cheering her on.

And the queen was Ms. Vera Beamer, at 99 years young.

“It makes me feel humbled,” Beamer said. “Thank you, everybody, who supported me I just, never dreamed I would win.”

Ms. Beamer will now go on to the state nursing home pageant in Branson, Missouri next month.