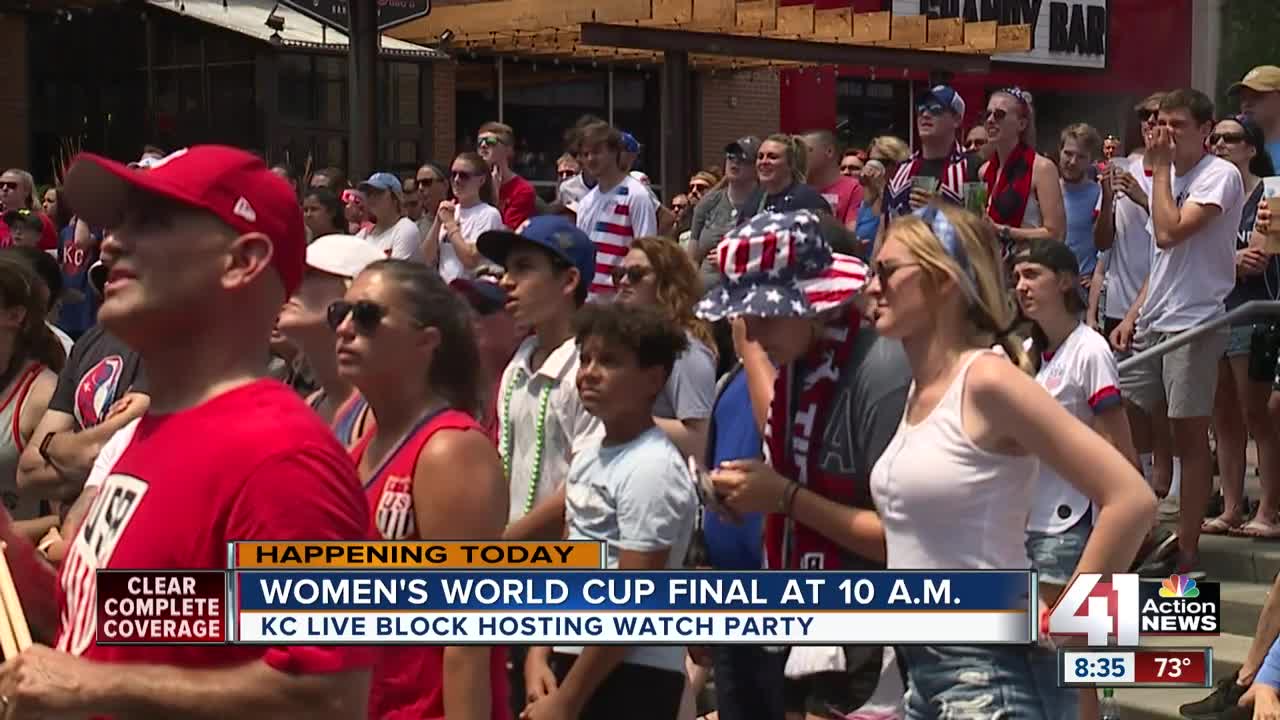 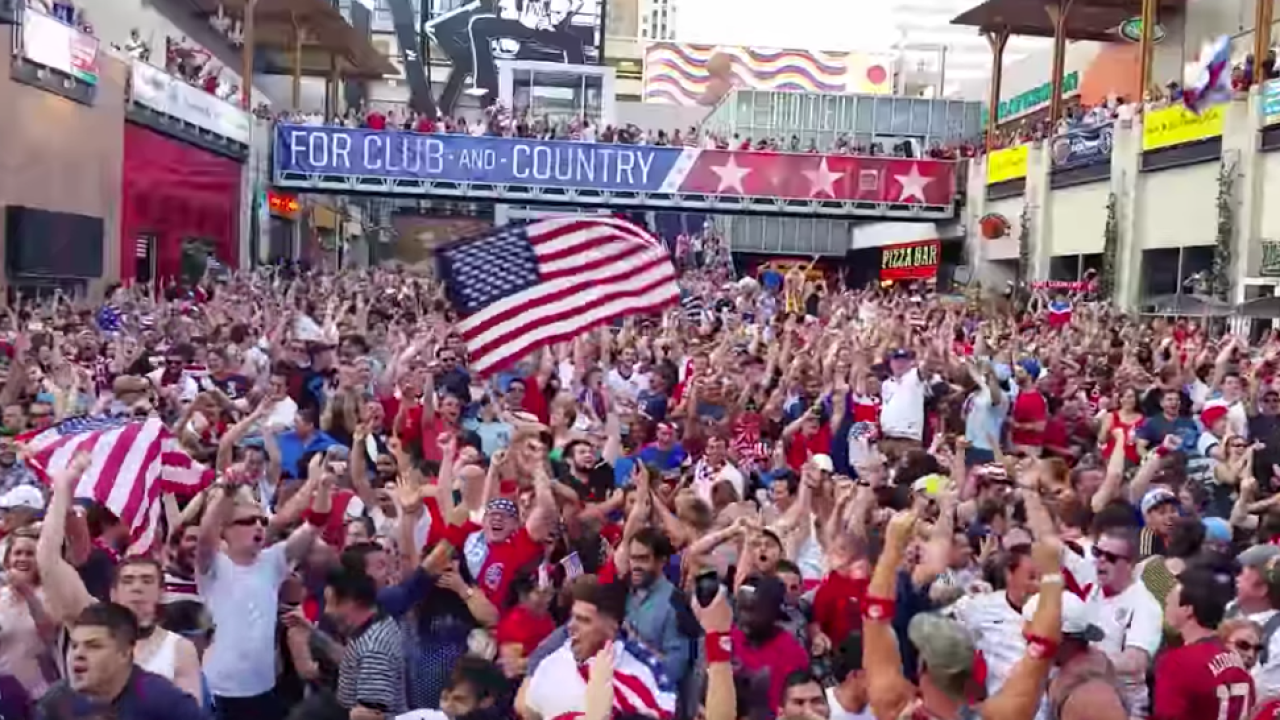 In Kansas City, soccer fans headed out to the Power & Light District to cheer them on at one of the best watch parties in the country.

Power & Light has been showing the World Cup games on a giant screen for soccer fans to take it all in. It started out small, but has grown with each game, even getting the attention of soccer player Alex Morgan.

"We had no idea the crowds would be this big and so passionate and they'd be shown around the world, it's a great story to tell. And we are so excited people are seeing Kansas City loving their soccer," David Ficklin, Executive Director of KC 2026 World Cup bid said.

The city is hoping this energy helps them with the World Cup 2026 bid.