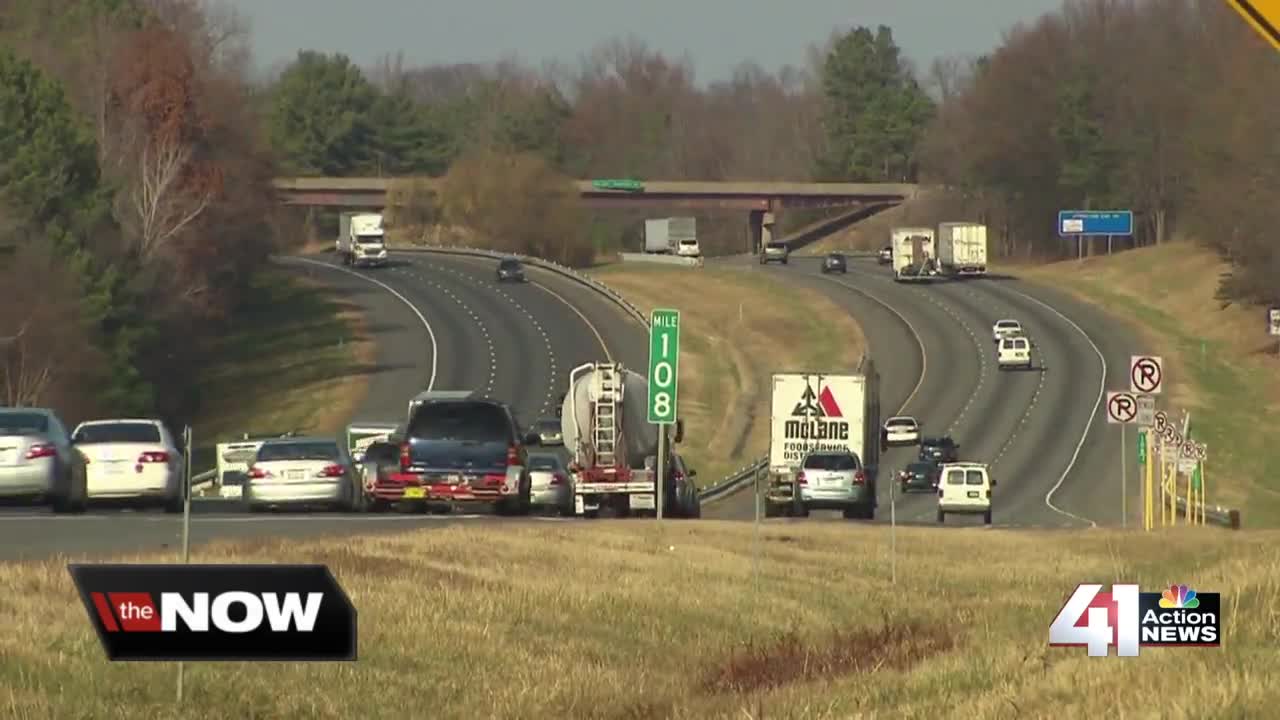 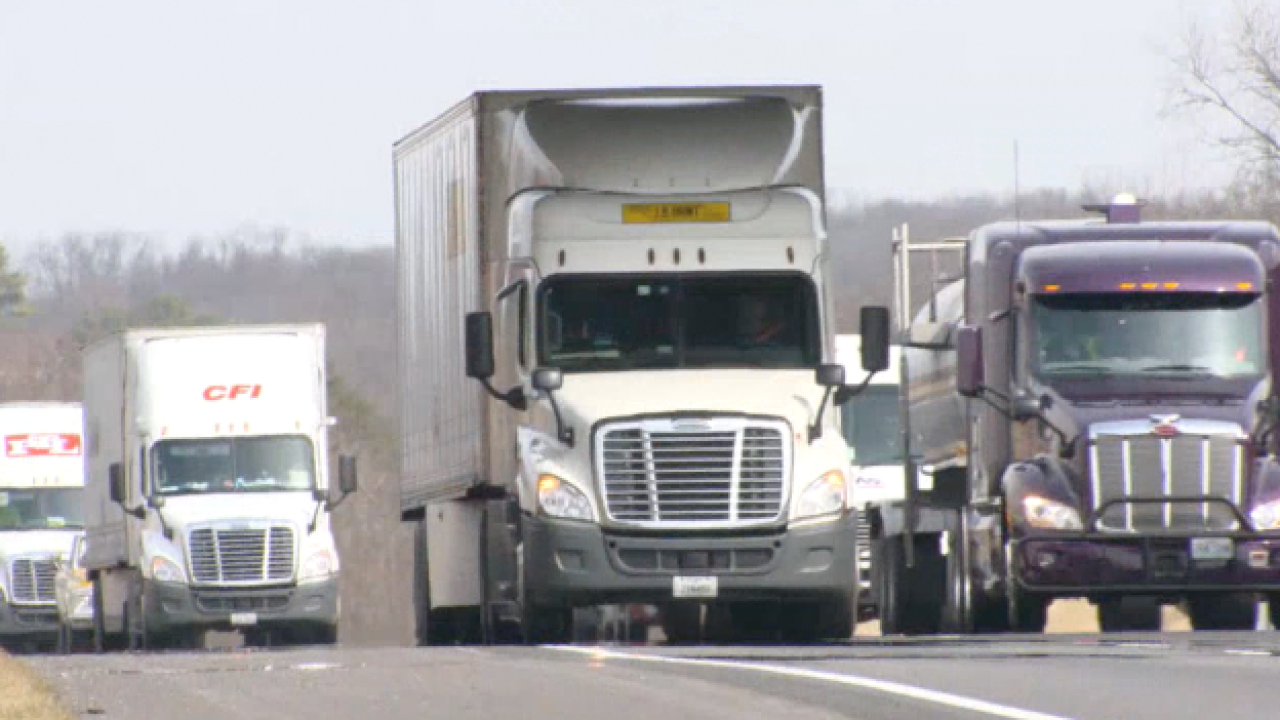 KANSAS CITY, Mo. — This week marks one year since a bill was introduced that aims to put a stop to deadly crashes involving semi-trailers, but so far, it hasn't gone anywhere.

When a car slides underneath a large truck or semi-trailer, it's referred to as an underride crash.

"We don't see that too often, thankfully, but we do have those instances where cars get underneath tractor trailers," Missouri State Highway Patrol Sgt. Collin Stosberg said.

In 2017, U.S. lawmakers introduced the Stop Underrides Act, which would require trucks heavier than 10,000 pounds to have barriers under the front and side edges. Currently, federal law only requires guards on the back of trucks.

The bill would ensure that the annual inspection for all large trucks includes underride guards. It would also require the Department of Transportation to review underride standards every five years to evaluate advancements in technology.

In the last three years, there have been more than 42,000 crashes in Missouri involving commercial motor vehicles. According to the Missouri Highway Patrol, 382 people died and more than 12,000 were injured in these crashes, though not all resulted with a car underneath a trailer.

The legislation to prevent these crashes from happening has been sitting in the U.S. Senate Committee on Commerce, Science and Transportation for the past year without any action. No hearings have been scheduled and none are expected until the new Congress is seated in January.

The National Highway Traffic Safety Administration said hundreds of deaths and life-threatening injuries have occurred nationwide as the result of an underride crash.

"When that happens, you know, your chances of being seriously injured or killed increases dramatically," Stosberg said.

In his 21 years with the Missouri Highway Patrol, an underride crash isn't one that Stosberg has responded to often. He hopes it can remain that way in the future.

"Our job in law enforcement is to keep people safe and aware, and so the worst part of our job is going to these crashes and seeing that," Stosberg said.

Safety advocates will hold an underride crash test in Washington, D.C., on March 26.