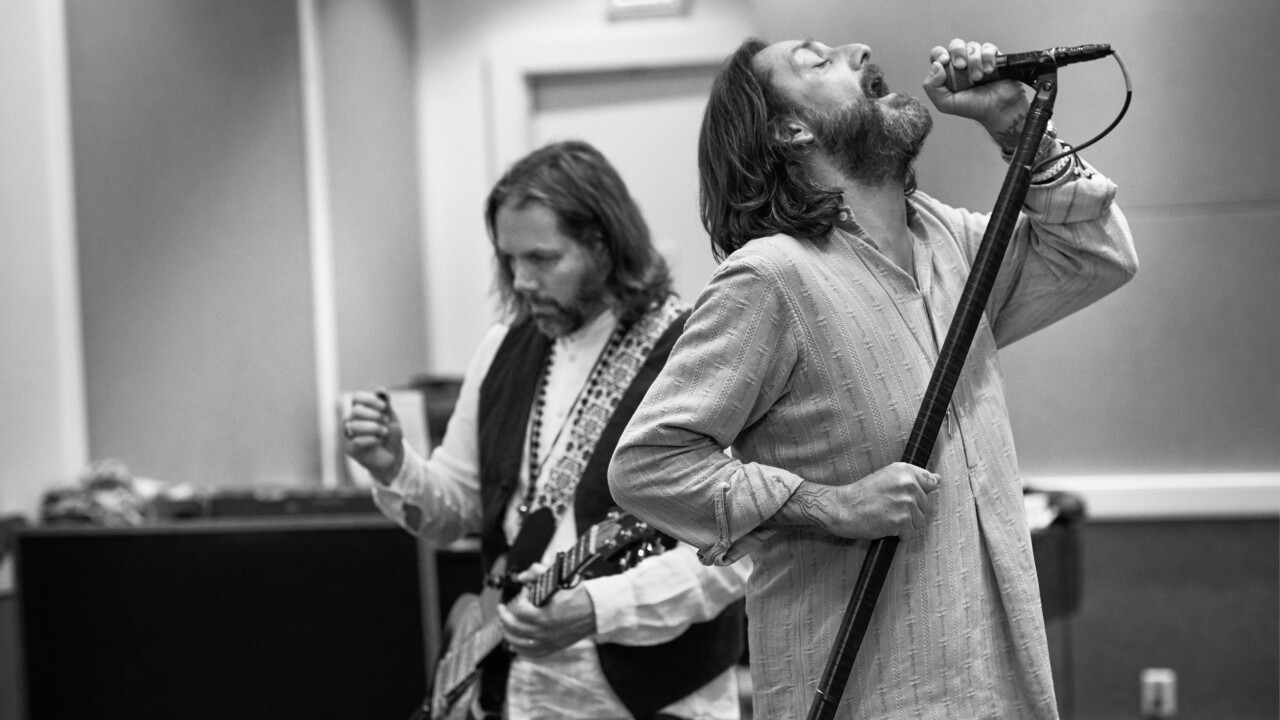 Copyright 2019 Scripps Media, Inc. All rights reserved. This material may not be published, broadcast, rewritten, or redistributed.
Josh Cheuse 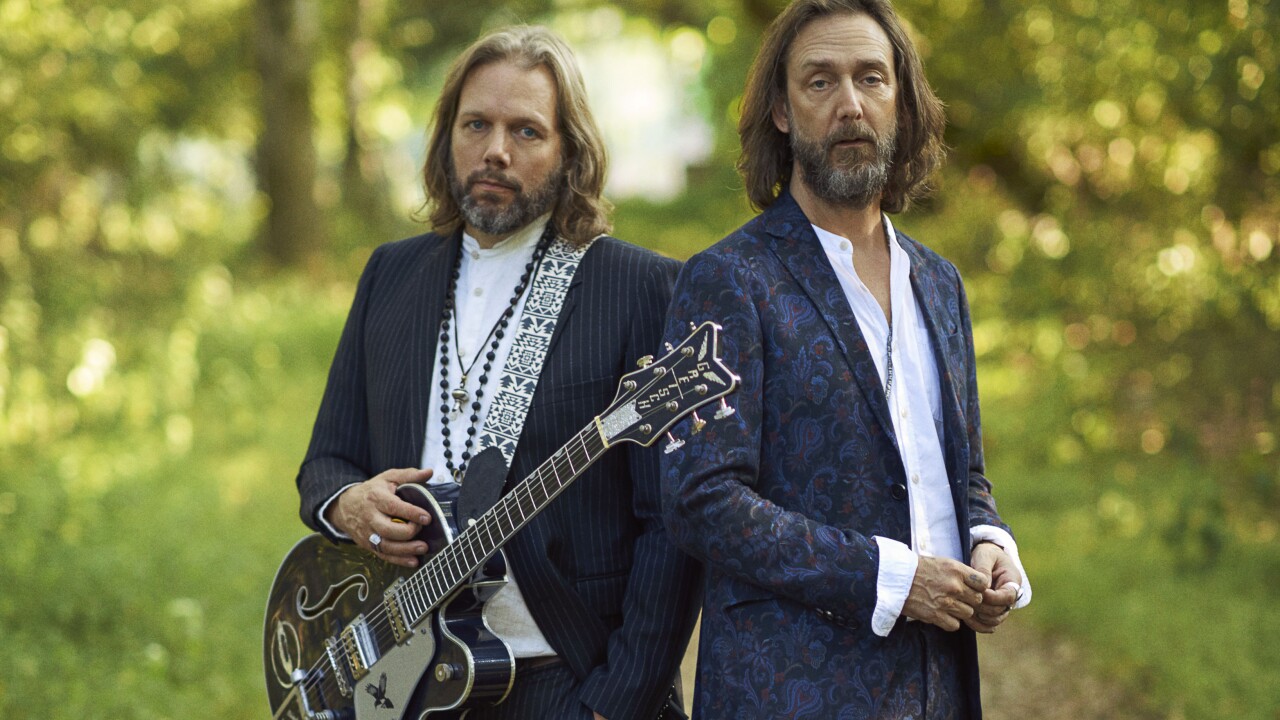 KANSAS CITY, Mo. — The 1990s rockers The Black Crowes have announced a reunion tour, and it will be making a stop next summer in Kansas City.

The band, which announced a breakup in 2015, has reunited and will embark on a 30th anniversary “Shake Your Money Maker” tour.

The album was The Black Crowes’ most successful, including hit songs “She Talks to Angels” and a cover of Otis Redding’s “Hard to Handle.”

At each tour stop, The Black Crowes will play “Shake Your Money Maker” in its entirety, plus select additional hits from the band’s other albums.

The tour will make a stop at 8 p.m. on Wednesday, Aug. 26, at Providence Medical Center Amphitheater. Tickets are on sale now.