Staff say they were asked to portray historical black characters

Employees at the Kansas City VA Medical Center say management asked if they would portray historical black characters, including slaves, for a "Living Museum" Juneteenth event. 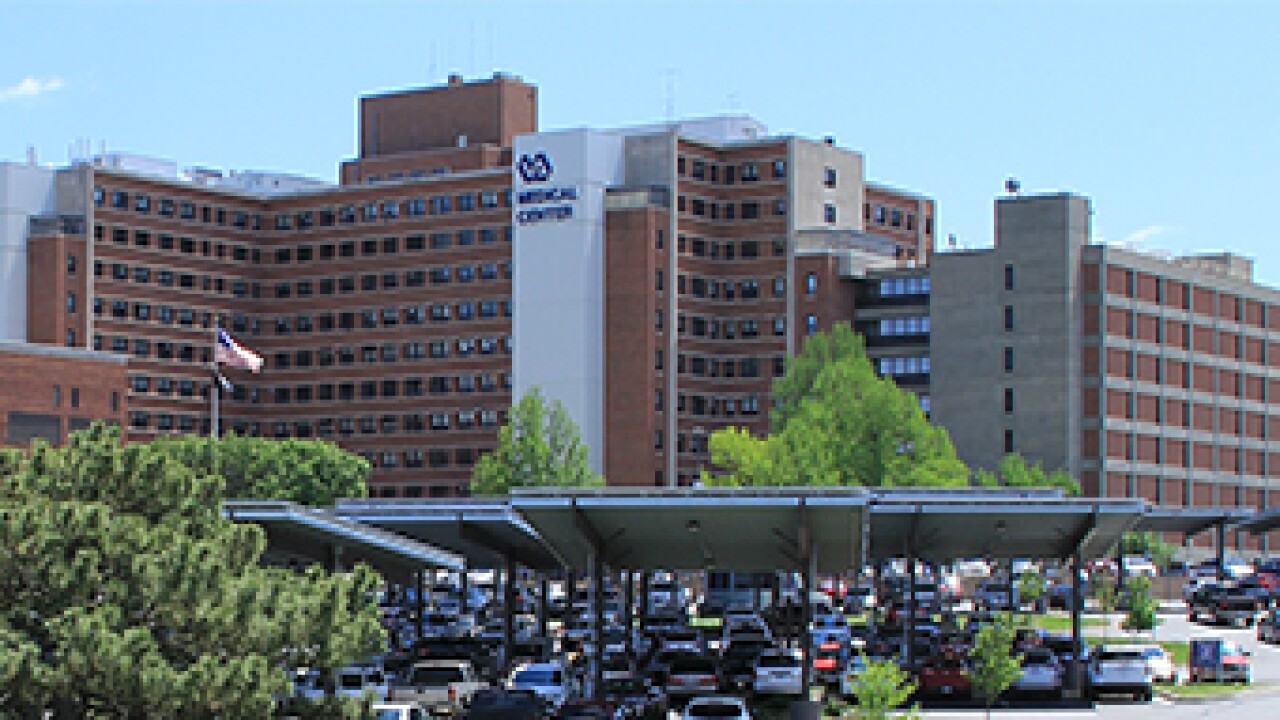 KANSAS CITY, Mo. — Black employees at the Kansas City VA Medical Center say they are surrounded by a culture of racism at work and that because management does not take it seriously, they feel it's imperative to make their concerns public.

Employees said their management's Juneteenth event does nothing to celebrate and honor African Americans — it does the opposite.

"It puts me in a very compromising position and I feel out of place," one employee said.

The employee is speaking out but wants to keep their identity hidden out of fear of retaliation.

The employee said they were asked to play historical black characters, including slaves, and later found out it was for a "Living Museum" event where black employees would dress up and stand next to a picture of the character.

"I was told I would play a particular role and part, and I didn't know so I just went with the flow," the employee said.

The VA employee shared an email with 41 Action News that they say was sent by VA managers.

The email assigned black employees to play characters such as Sojourner Truth, Harriet Tubman, Martin Luther King and George Floyd, whom the employee said was later replaced with Emmett Till.

The person sending the email thanked them for volunteering, though the employee said no one felt comfortable with it.

The employee is afraid they will lose their job if they say no.

"I feel it is offensive, but what can you do?" the employee said, adding they do not feel protected at work.

The VA's public affairs officer responded to 41 Action News' requests for comment: "There is no truth to that. Kansas City VAMC is holding an event celebrating Juneteenth in which employees may bring items celebrating African American history and culture. This could include food, poems or personal stories. Participation in this event is voluntary and no employees were asked to dress up."

The employee refutes that claim and said they were asked to get in character.

The employee said management at the very least needs to educate themselves on why this is so offensive.

This employee is not the only person speaking out against racism and discrimination at the VA.

"My chief of service referred to me as 'Aunt Jemima,'" Charmayne "Charlie" Brown, a former VA employee, said at a news conference Thursday.

Attorneys, lawmakers, the NAACP, the Southern Christian Leadership Conference and other groups said they were outraged at the dozens of complaints they have received from people like Brown, who is now retired.

"I have 18 different complaints of racial statements he's made to me, all well-documented, all reported to administration and nothing was ever done about it," Brown said.

Rebecca Randles, an attorney handling some of these cases, is calling for a complete review of the veterans administration from top to bottom.

"We have individuals who are called horrible names, anything from the N-word to monkeys to all kinds of names, Aunt Jemima," Randles said. "That is inappropriate in a government installation. It's inappropriate anywhere in the United States."

Randles is representing Phyllis Tisdell, who is suing the U.S. Department of Veterans Affairs for discrimination, retaliation and a racially hostile work environment.

The lawsuit claims Tisdell was constantly treated less favorably than her less-experienced white co-workers and was passed over for promotions. Tisdell said supervisors discriminated and harassed her and other black co-workers.

U.S. Reps. Emanuel Cleaver II, D-Missouri, and Sharice Davids, D-Kansas, sent a letter to KCVA Director David Isaacks calling for information on all discrimination complaints going back 10 years and how they were handled.