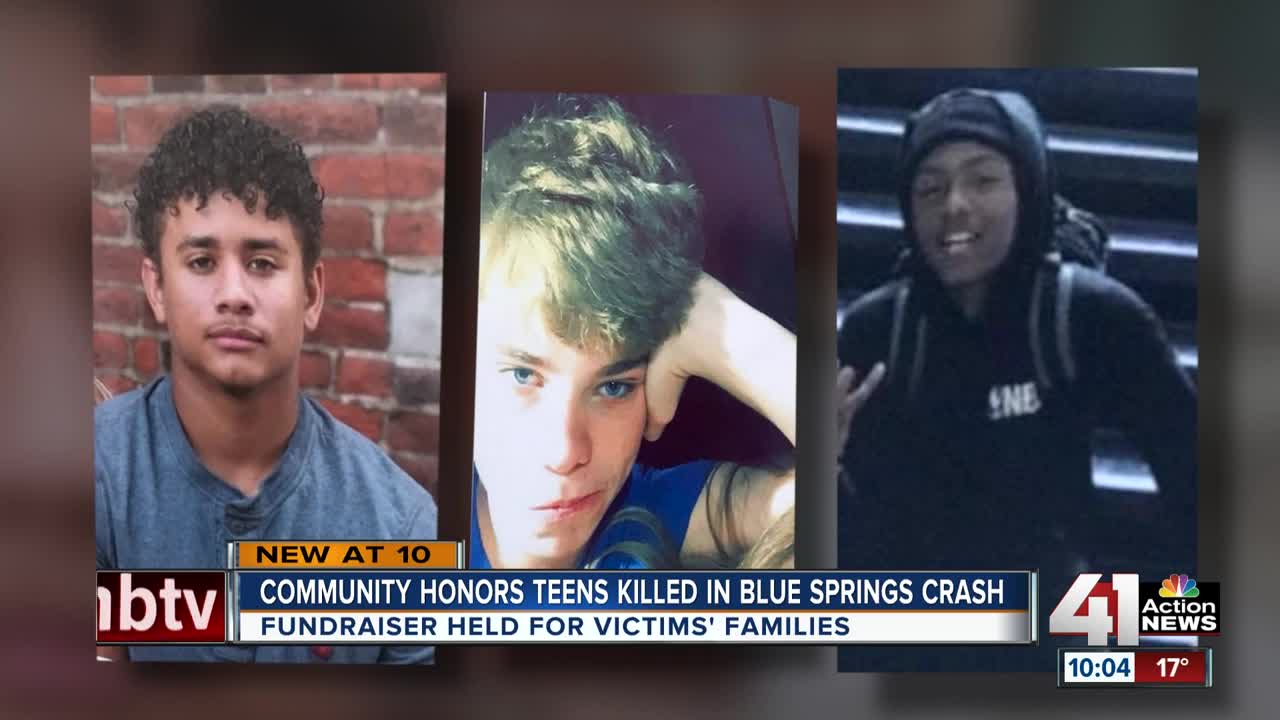 Days after a tragic crash claimed the lives of three teenagers, the Blue Springs community came together on Friday night to honor the victims and raise money for the families. 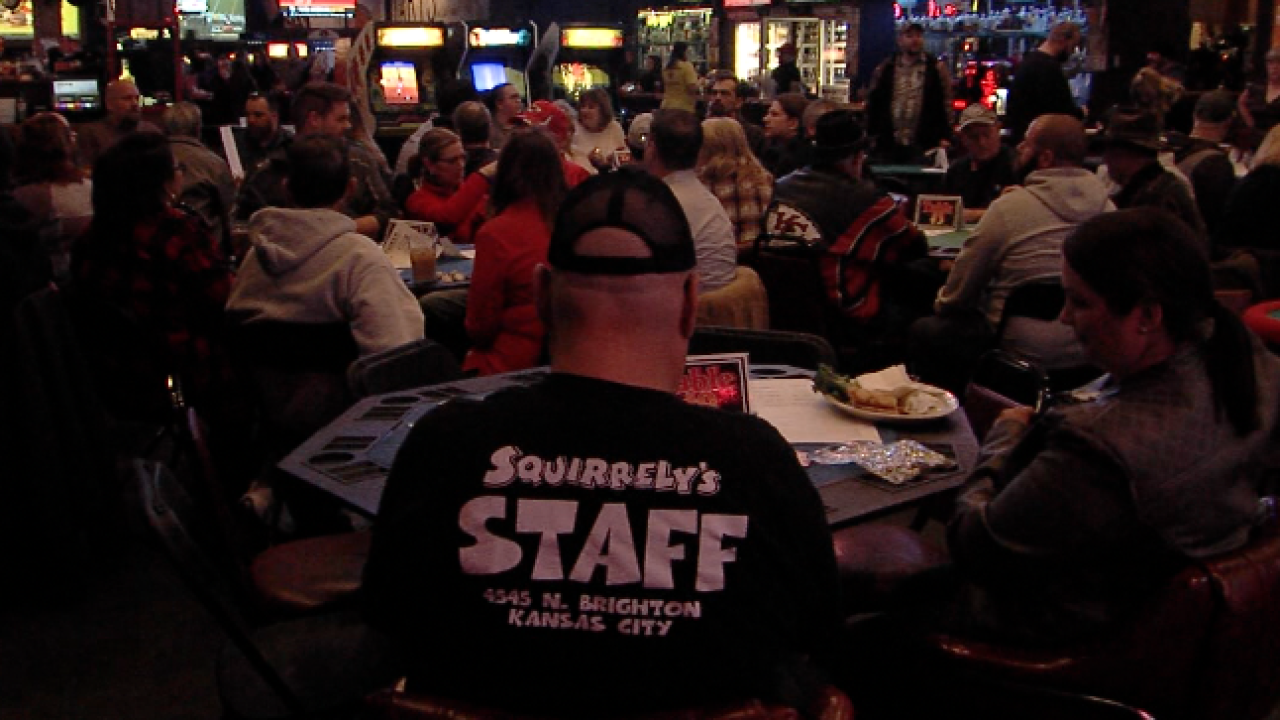 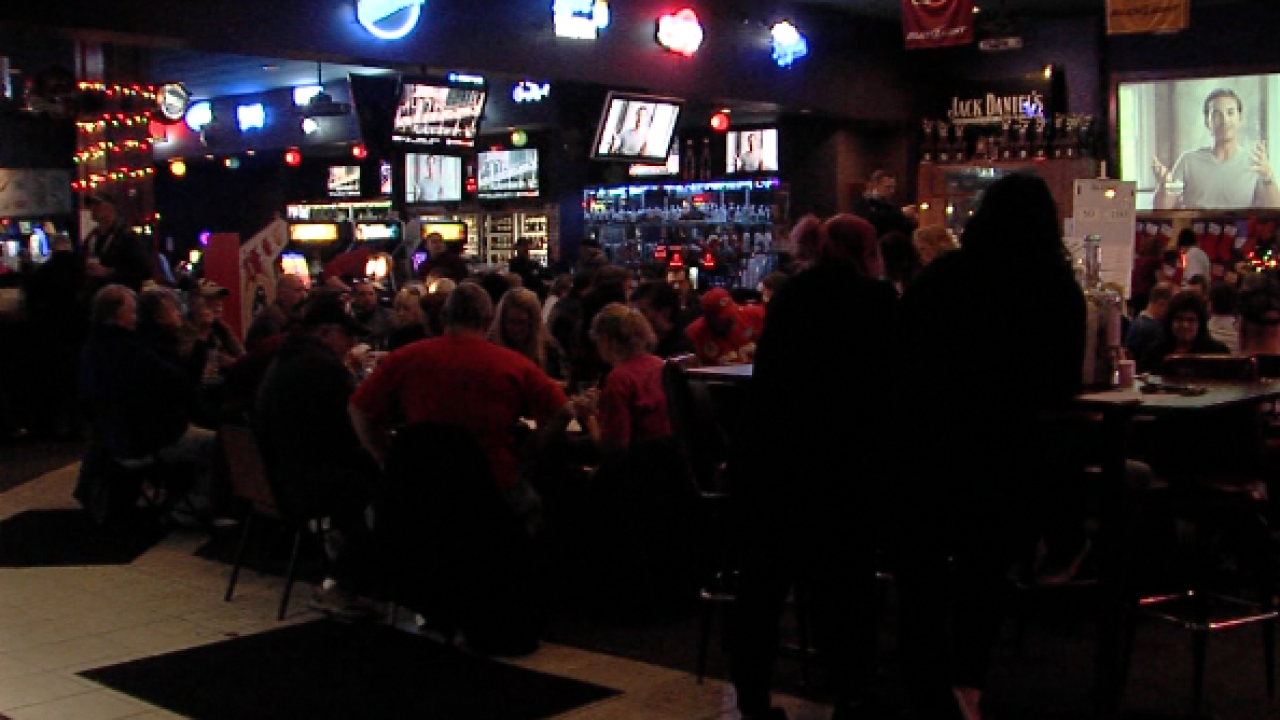 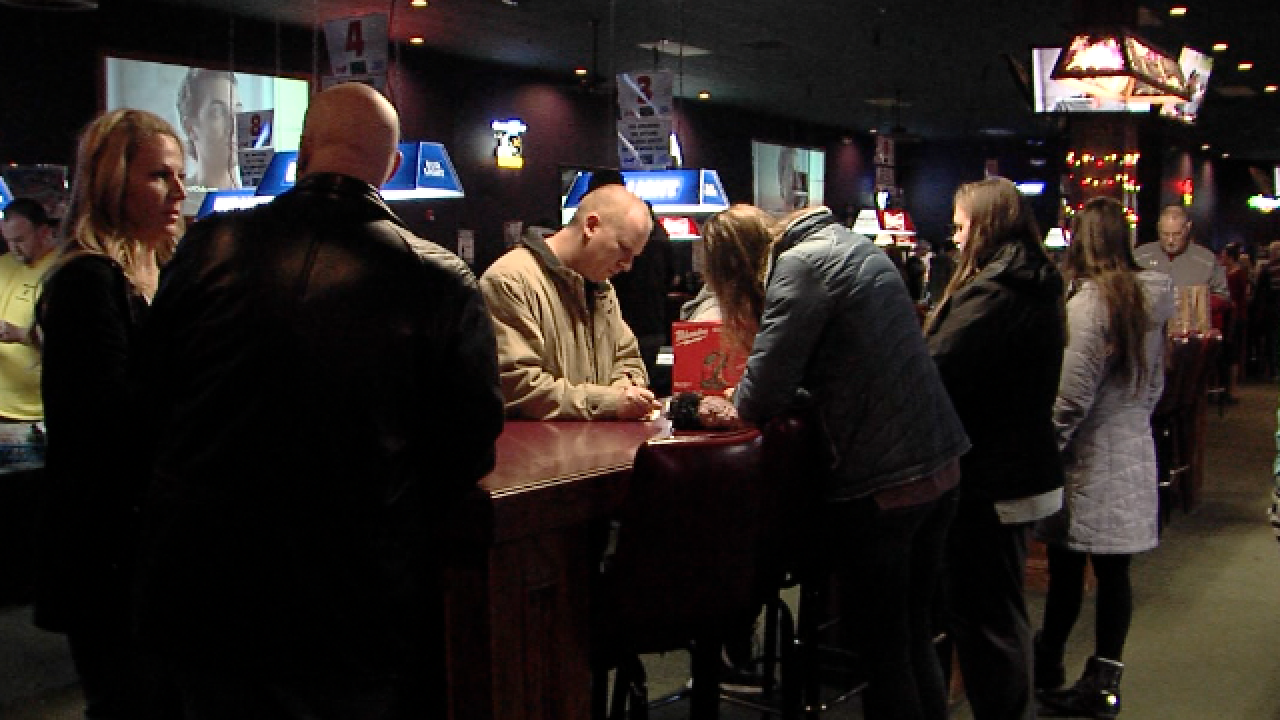 BLUE SPRINGS, Mo. — Days after a tragic crash claimed the lives of three teenagers, the Blue Springs community came together on Friday night to honor the victims and raise money for the families.

Following the crash, Fordham’s parents said the tragedy was tough to believe.

“He had the world ahead of him. It’s just the saddest thing ever,” said Jan Handley, Fordham’s step-father. “The pain, the sleepless nights, questioning why.”

On Friday night, the love for Fordham and the two other victims was on full display.

At Side Pockets in Blue Springs, dozens of friends, family members, and fellow neighbors took part in raffles and poker games as part of a special fundraiser.

Staff at the restaurant said the event served as a chance for the community to come together after a painful week.

“Everyone has volunteered their time,” said Side Pockets General Manager Sky Hicok. “A lot of time has been given this week just to make sure we can have this happen.”

Attendees could also place bids on a number of different gift baskets, signed sports items, and other prizes.

Hicok said the tragic crash struck close to the hearts of many people in the area.

“Blue Springs is a small town but it has a big heart,” he said.

In total, organizers hoped to raise at least $10,000 for the three families.

Moving forward, Jan Handley said seeing the support from the community would help get them through the tough time.

“Without the friendship and love we’ve had from our friends and the community here in Blue Springs to help us through this, I don’t know if we would have made it through without them,” he said.

A cause of the crash still remains unknown.

On Saturday, Fordham’s family will hold a memorial service for the teenager at 3 p.m. at East Independence Church of Christ.