Board member of lacrosse team admits to sexual misconduct 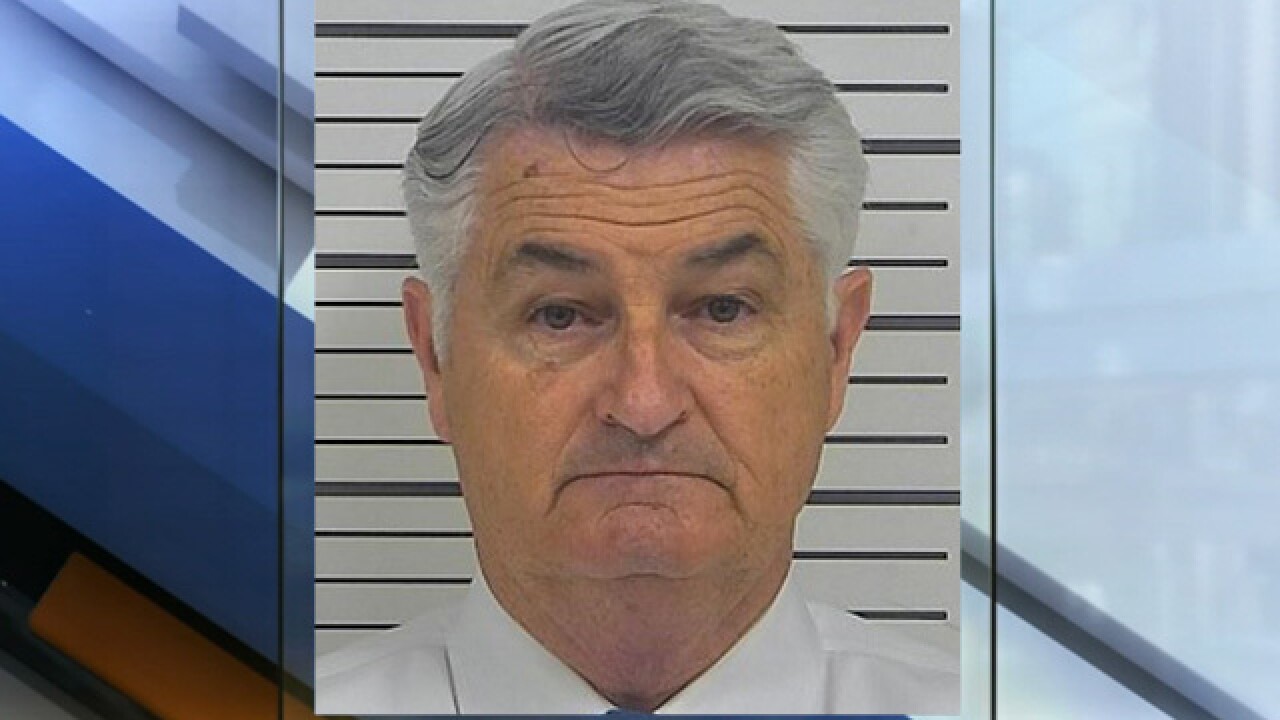 Copyright 2018 Scripps Media, Inc. All rights reserved. This material may not be published, broadcast, rewritten, or redistributed.
<p>James L. McEnerney</p>

PLATTE CITY, Mo.  — A board member of a Kansas City-area lacrosse team who offered to be a "sex coach" for a female player has pleaded guilty to sexual misconduct.

McEnerney was an on-site coordinator and board member for the lacrosse club. He sent sexually suggestive comments to a 17-year-old female player on the team. He pleaded guilty July 24.

Prosecutors Eric Zahnd says McEnerney told the girl he would pay for her to play college lacrosse. She rejected several advances from him.

McEnerney faces a maximum of 15 days in the jail. No sentencing date has been set.

Zahnd said he is asking state lawmakers to pass legislation to impose harsher penalties for such crimes.