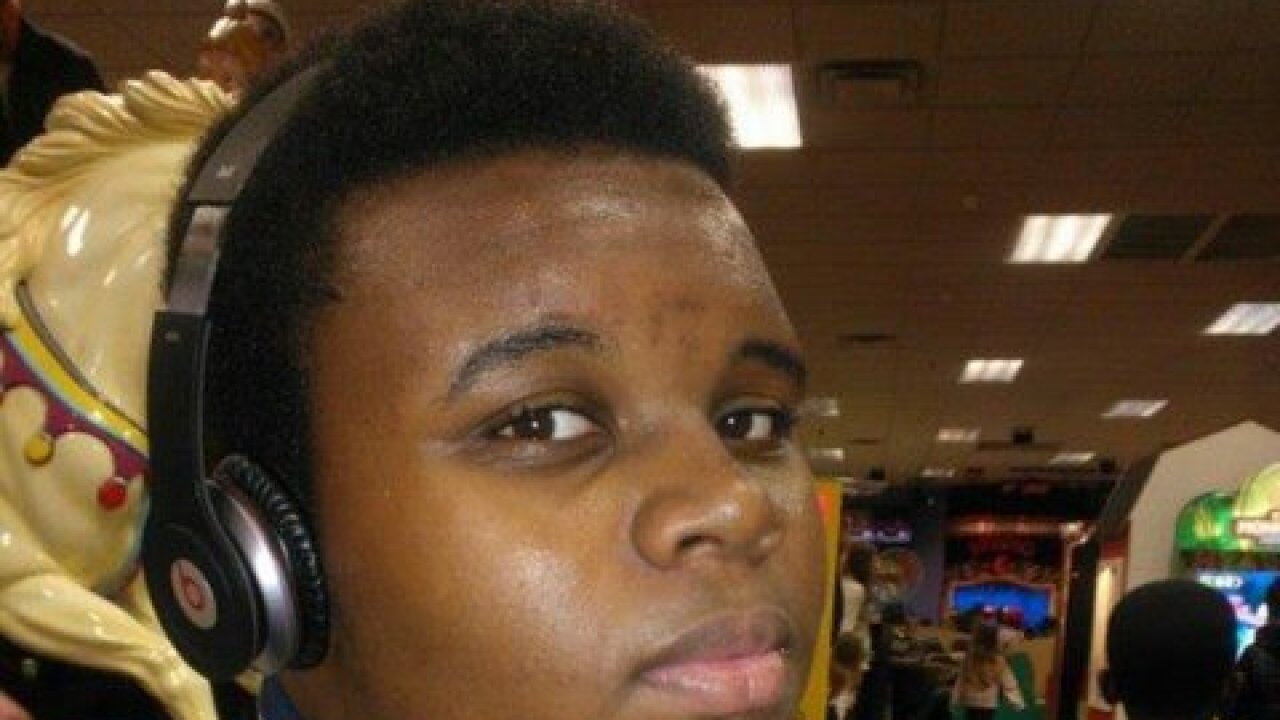 © 2017 Cable News Network, Inc.
Mike Brown/Facebook
<b>Michael Brown</b><p></p><p>The Ferguson, Missouri teenager was shot and killed by Ferguson Police Darren Wilson. Brown&#39;s death sparked riots in the community and led to a Department of Jusrice investigation into the Ferguson Police Department which found widespread problems with racism within the department. A grand jury ultimately decided not to bring charges against Wilson.</p><p> </p>

KANSAS CITY, Kan. — A Kansas board has sued a man involved in an autopsy of Michael Brown after the black teenager was fatally shot by a white police officer in Ferguson, Missouri.

The Topeka Capital-Journal reports that the Kansas State Board of Healing Arts alleges that pathology assistant Shawn Parcells performed autopsies without the proper oversight. Court documents also allege he made medical diagnoses and represented himself as a medical examiner and pathologist.

In a response, Parcells denied representing himself as a physician and said the board doesn't have oversight because he's not a health care provider.

Parcells was barred last month from working in Kansas because of a civil lawsuit filed by the Kansas Attorney General's Office. He's accused of violating the state's False Claims Act and the Consumer Protection Act.