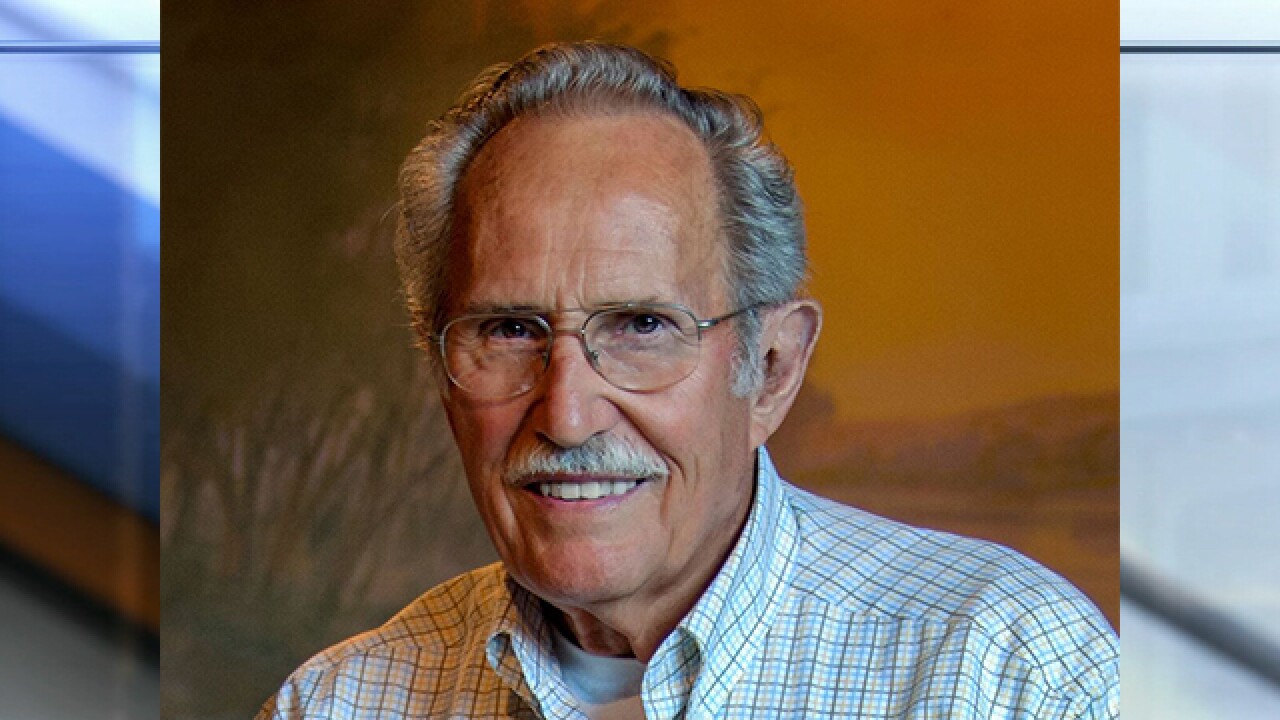 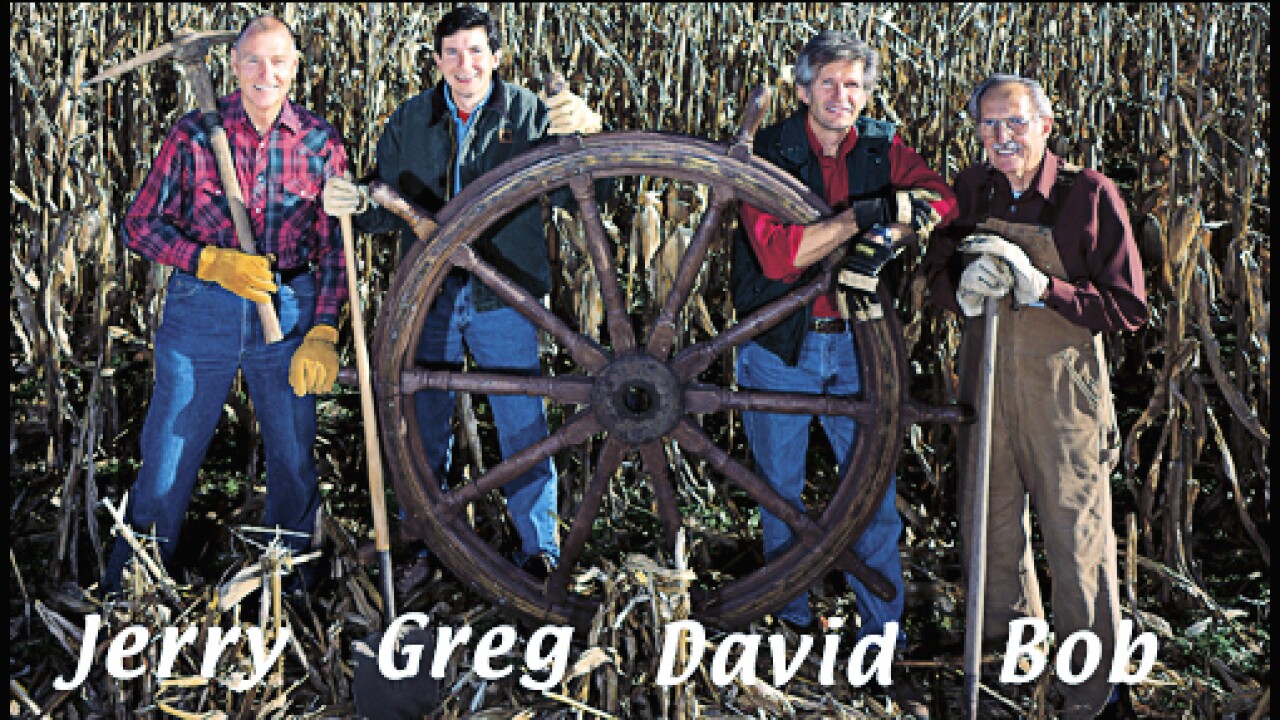 KANSAS CITY, Mo. — Bob Hawley, the patriarch of the family that spent their fortune to discover and unearth the treasures of the Steamboat Arabia, died last weekend.

The family told 41 Action News that Hawley, 89, died after a battle with ALS.

Hawley and his family launched a massive, privately-funded operation to unearth the ship, which sank off the Missouri River in what is now northern Kansas City, Kansas in 1856.

No one was injured in the wreck, but the ship carried nearly 200 tons of cargo destined for families out on the frontier. That cargo, rumored to include whiskey and gold, was the dream of many treasure hunters.

It wasn’t until 1987 when Hawley and his sons located the wrecked ship and began the operation that unearthed the largest collection of pre-Civil War artifacts in the world.

Those artifacts are the center piece of the Steamboat Arabia Museum in City Market. Hawley and other family members would frequently help in the guided tours at the museum.

Visitation is scheduled for 5 to 8 p.m. on Thursday, Jan. 10, at the Steamboat Arabia Museum, 400 Grand Blvd, Kansas City. There will be no charge for admission into the museum during the visitation.

"It will be an amazing send off," David said of the plans for the visitation at the museum.