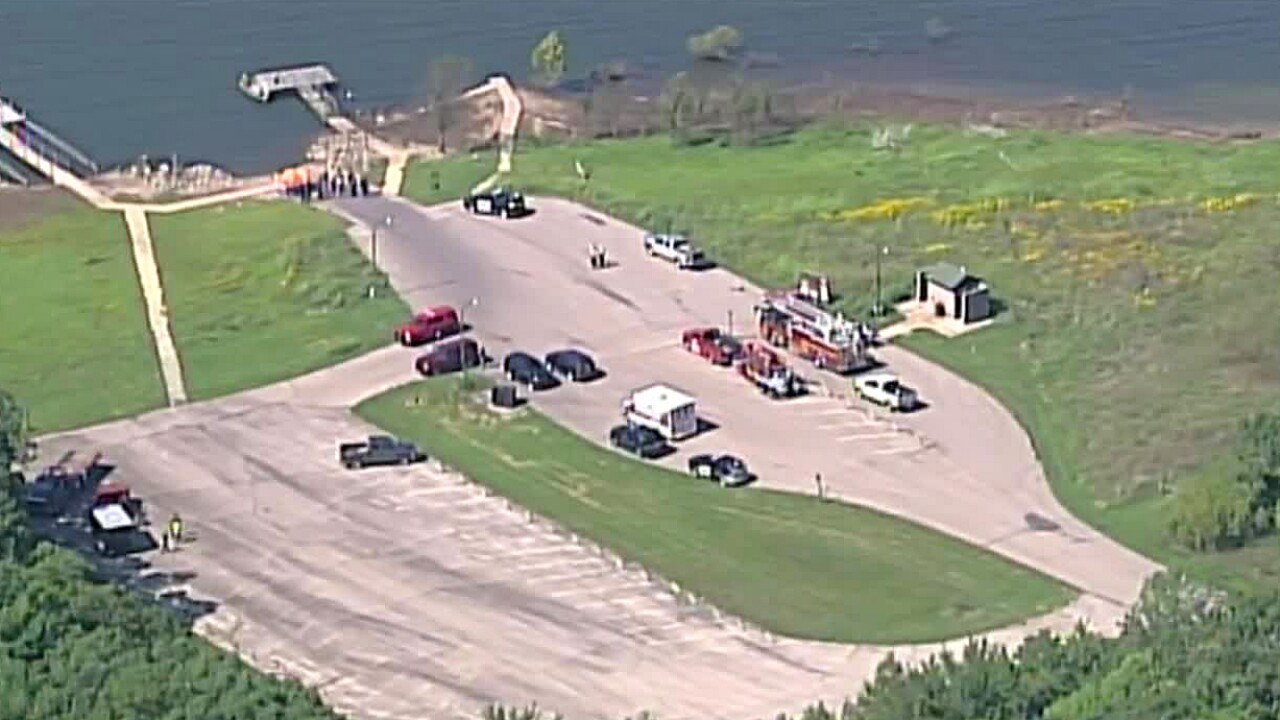 A man fishing at the lake Wednesday morning called authorities around 9: 45 a.m. after he spotted a body floating in the water.

Officials were able to locate and bring the body to the shore.

Crews remained on the scene as of 11:30 a.m. to attempt to pull out a car from the lake that may be connected to the dead body.

The person found in the lake was later identified as 63-year-old Robert masters of Hillsdale, Kansas, and the car was identified as belonging to him.

A sheriff’s department spokesperson didn’t know the exact time the incident may have occurred, but it appeared to be recent.

Police do not believe foul play is involved in the incident.