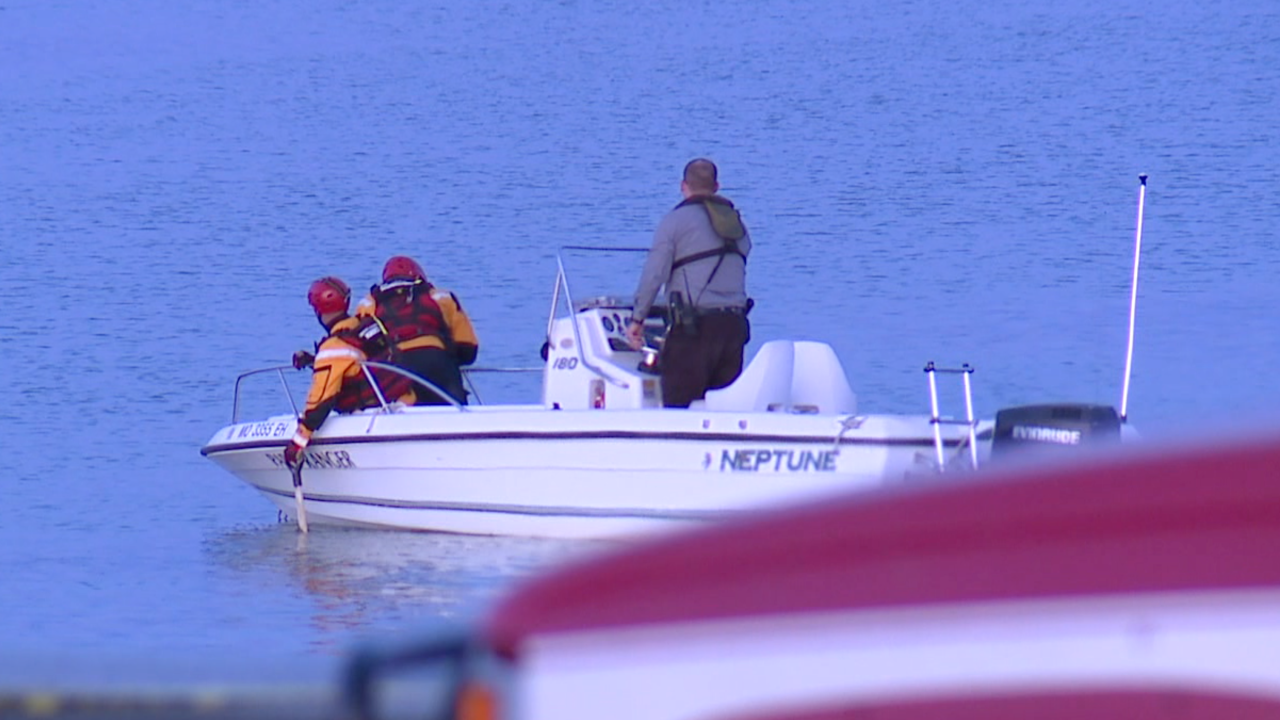 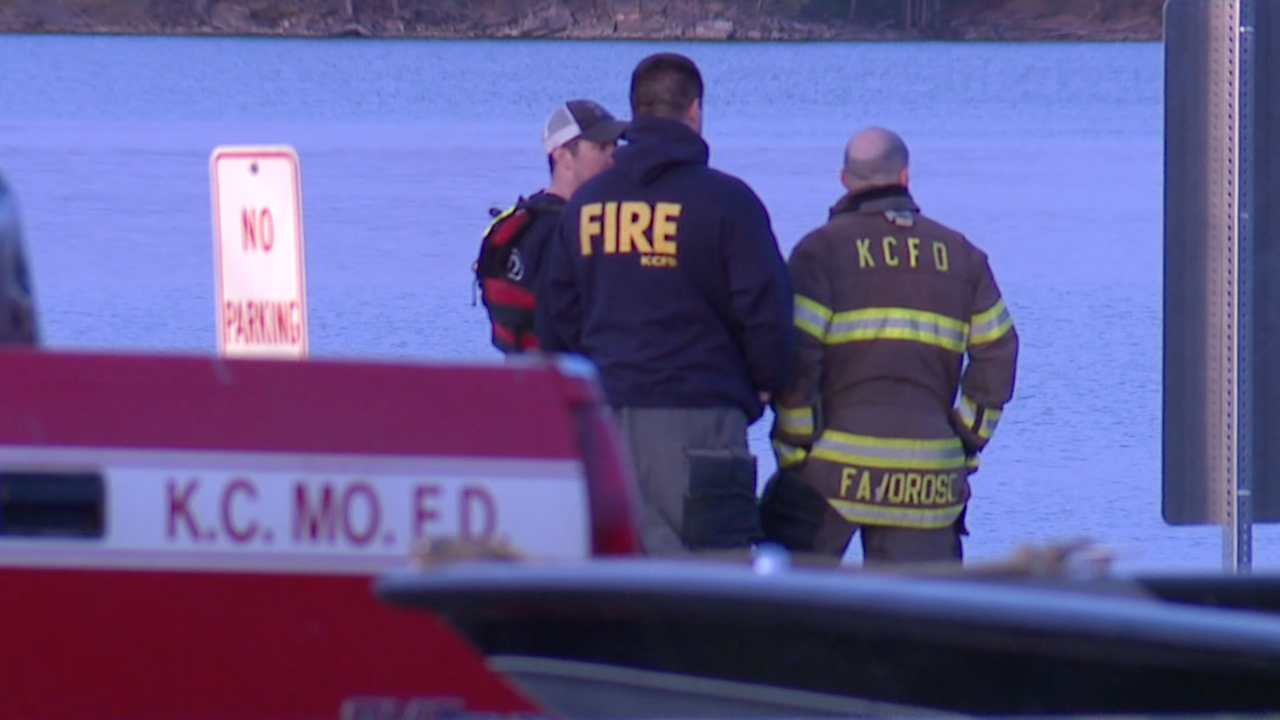 KANSAS CITY, Mo. — A search-and-rescue team recovered the body of a woman Saturday morning after she drove into Longview Lake the previous night.

Witnesses reported that a woman — identified Sunday as Gerran D. Stone, 22, of Raytown, in a Missouri State Highway Patrol boat/drowning incident report — was driving through the Longview Lake Marina at a high rate of speed, when her vehicle left the road and went into the lake.

Several witnesses jumped into the water in an attempt to save Stone, but those efforts were in vain. She reportedly was several hundred feet from shore.

The submerged vehicle, a 2007 Ford Taurus, was recovered around midnight. Stone's body was pulled from the lake around 9 a.m. Saturday.

The investigation into the deadly incident continues.