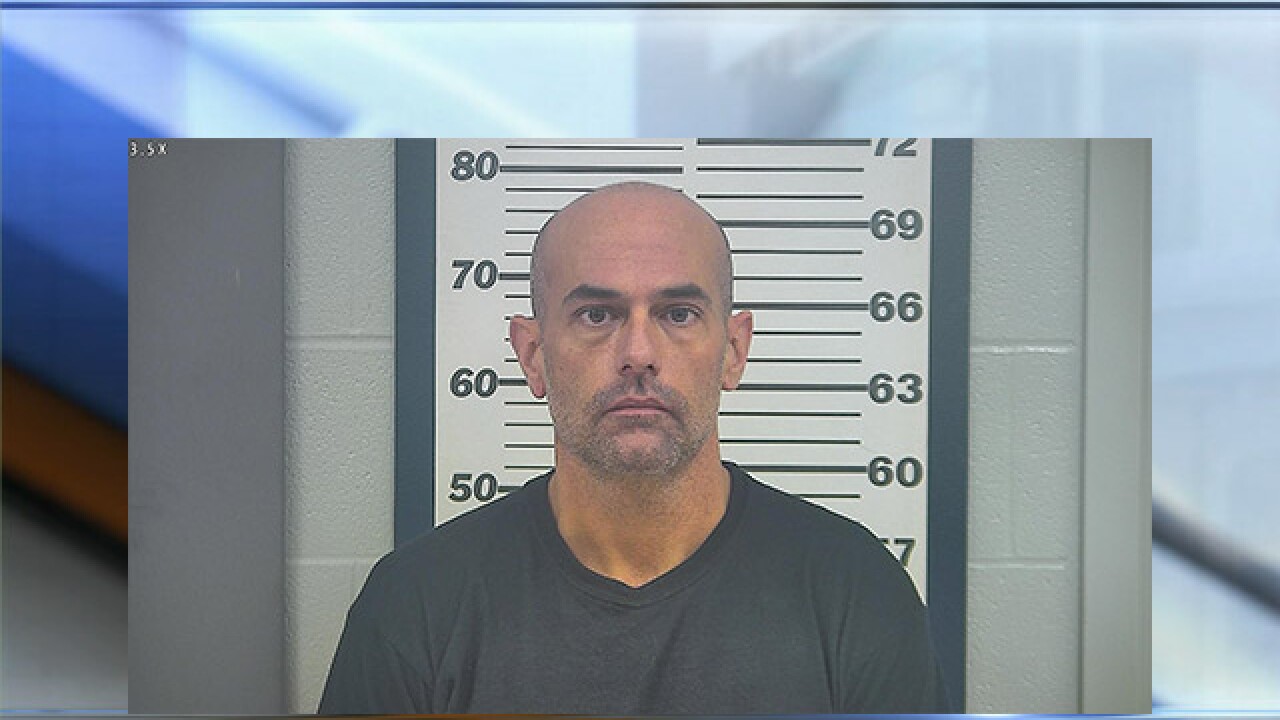 KANSAS CITY, Mo. — The owner of the now closed Rockstar Burgers hopes to get his bond reduced at a hearing Tuesday morning.

In December, a judge denied bond for Brian Smith.

Smith was charged with domestic assault and armed criminal action in Platte County in December for a November incident.

He is accused of hitting a woman in the head with a handgun.

In December, the restaurant location was searched and technology was seized in relation to a sexual assault investigation.

Smith remains in custody in Platte County until a decision is made.