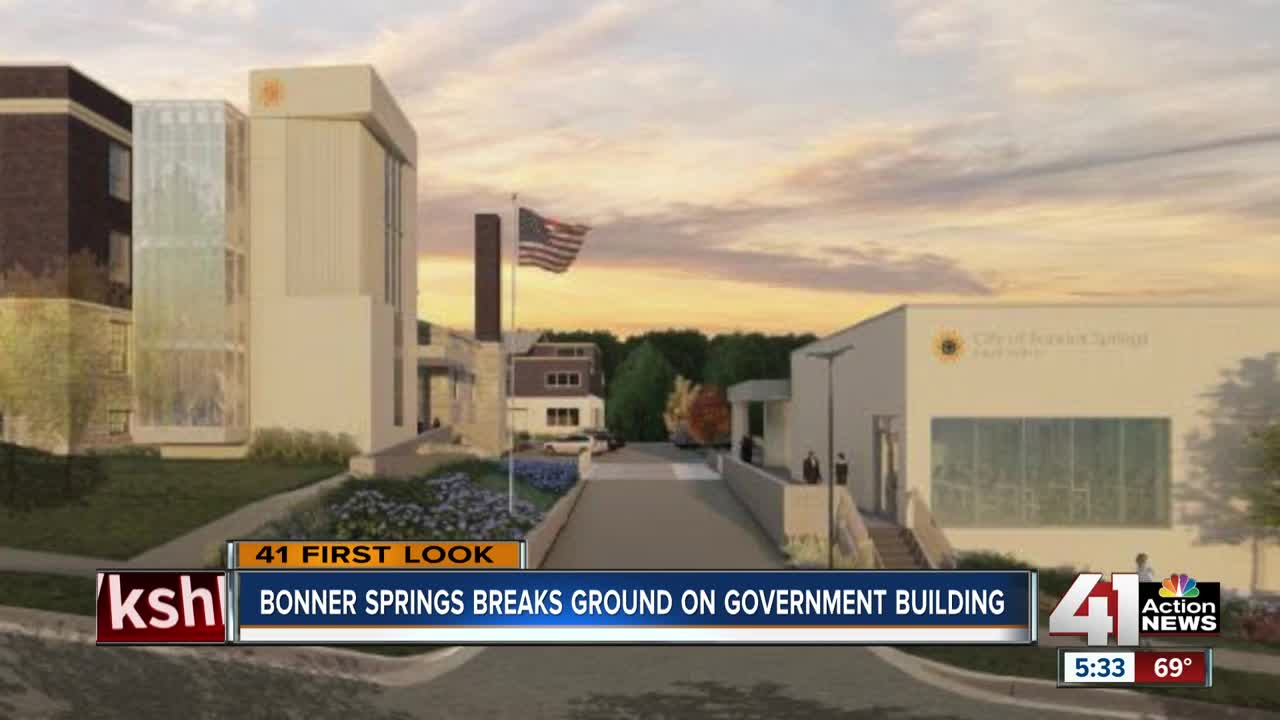 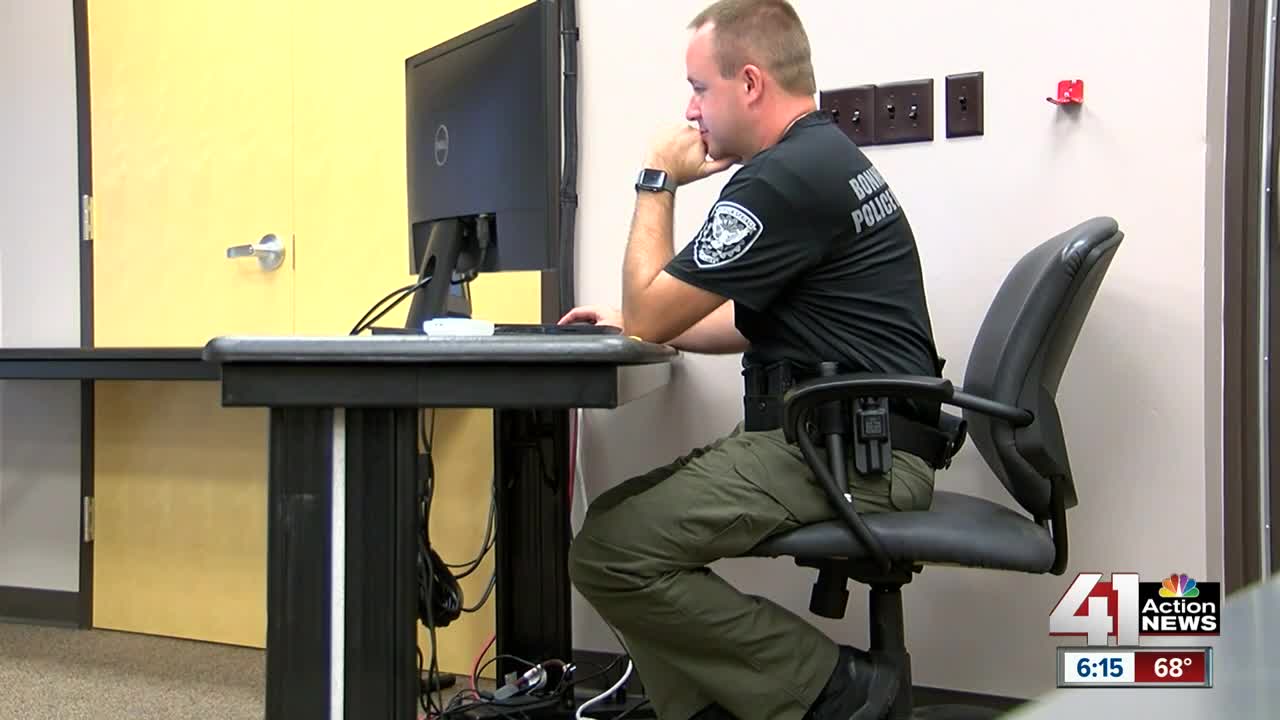 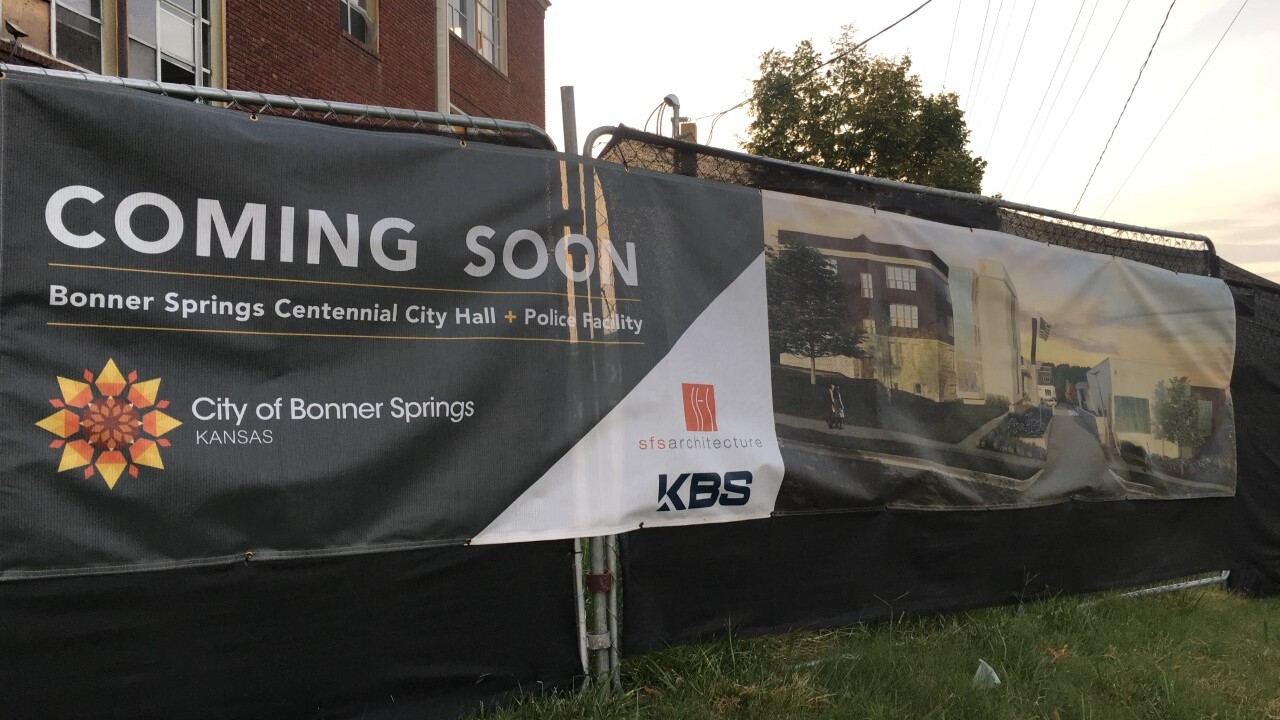 BONNER SPRINGS, Kan. — On Saturday, the city of Bonner Springs will hold a groundbreaking event for its new Government Services Center.

The new center will house both City Hall and the police station. Mayor Jeff Harrington said the project, which totals nearly $14 million, is a game-changer for the city.

"For Bonner Springs, that's a huge investment," Harrington said. "We're in the process of changing our culture to really look at the way we're investing in our facilities and continuing to monitor and update those facilities as best we can with the funds that we have."

The city demolished both department's buildings due to structural and environmental issues. For example, the roof at City Hall began leaking in April, damaging most of the offices as well as the electrical and technology panels.

Harrington said while there is a lot of excitement for the new center, history will still be preserved. Part of the project involves renovating the current city building, built more than 100 years ago in 1918, to house the new courtroom and council chambers, as well as City Hall. The new police station will be its own building, and together, the project will be called the Government Services Center.

"Bonner Springs is paying tribute to our history," Harrington said. "There's a lot of people that live in Bonner Springs because of that ... It speaks to our whole community."

Police Chief Billy Naff said with a permanent home for the police department, having the right resources is key.

"Whether you're in Kansas City, Kansas, or anywhere in the Johnson County area, they expect the same police service when they call the police," Naff said. "So the ability to provide those services by way of facility and things like privacy, having an interview room, and state-of-the-art equipment. There's no exception in the public's eyes, so it's important for us to have that."

Naff said the new building should also help with recruitment for the department.

Construction on the center is expected to be finished by late summer or early fall of next year.

There will be a groundbreaking event at 12:30 p.m. Saturday on Cedar Street between East Second and Third streets.