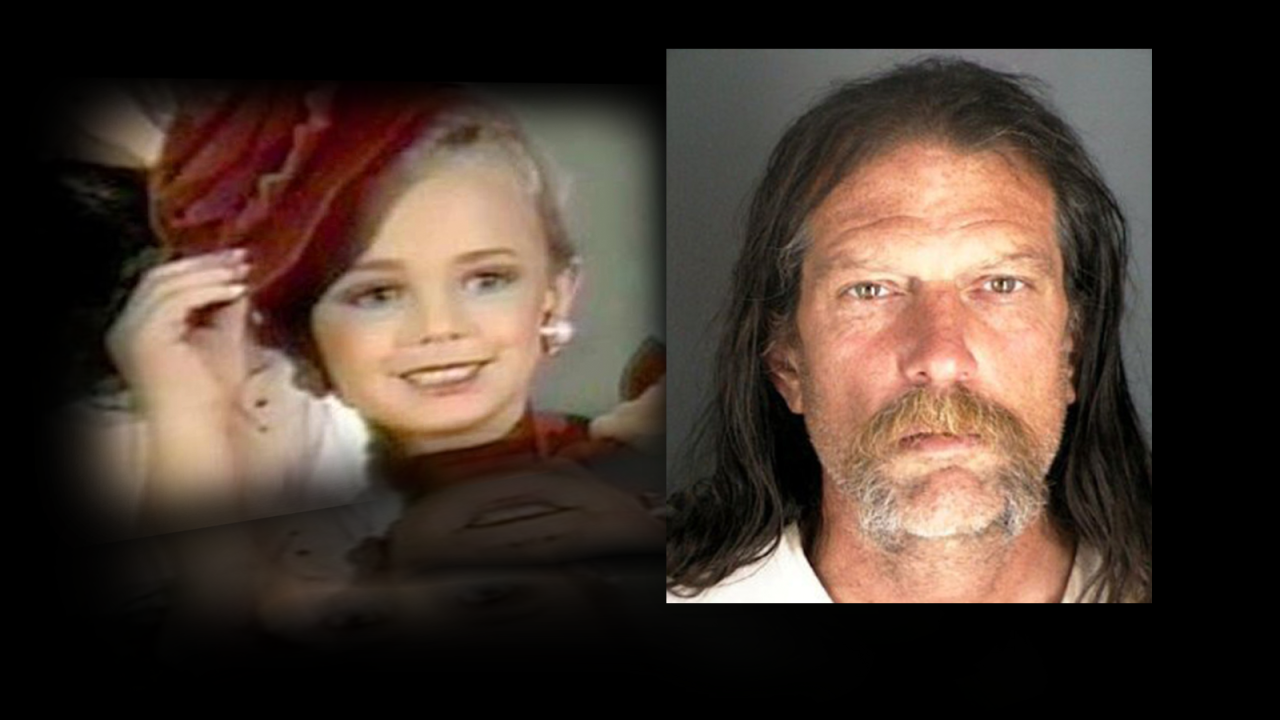 The DailyMail.Com reported Thursday that Gary Oliva, 54, admitted in letters obtained by the tabloid to killing Ramsey by accident.

However, the Boulder Police Department released a statement Thursday which appears to refute claims made by the convicted pedophile, who has made similar confessions.

Oliva was one of the early suspects in the Ramsey case. The convicted sex offender may have been close to the Ramsey home on the night of the murder. When he was arrested on other charges back in 2000, police found a photo of Ramsey in his possession.

Oliva did admit to having an obsession with the young beauty queen.

The beauty pageant star was found dead in the basement of her family's home in Boulder in December 1996. A prosecutor cleared her parents and brother.