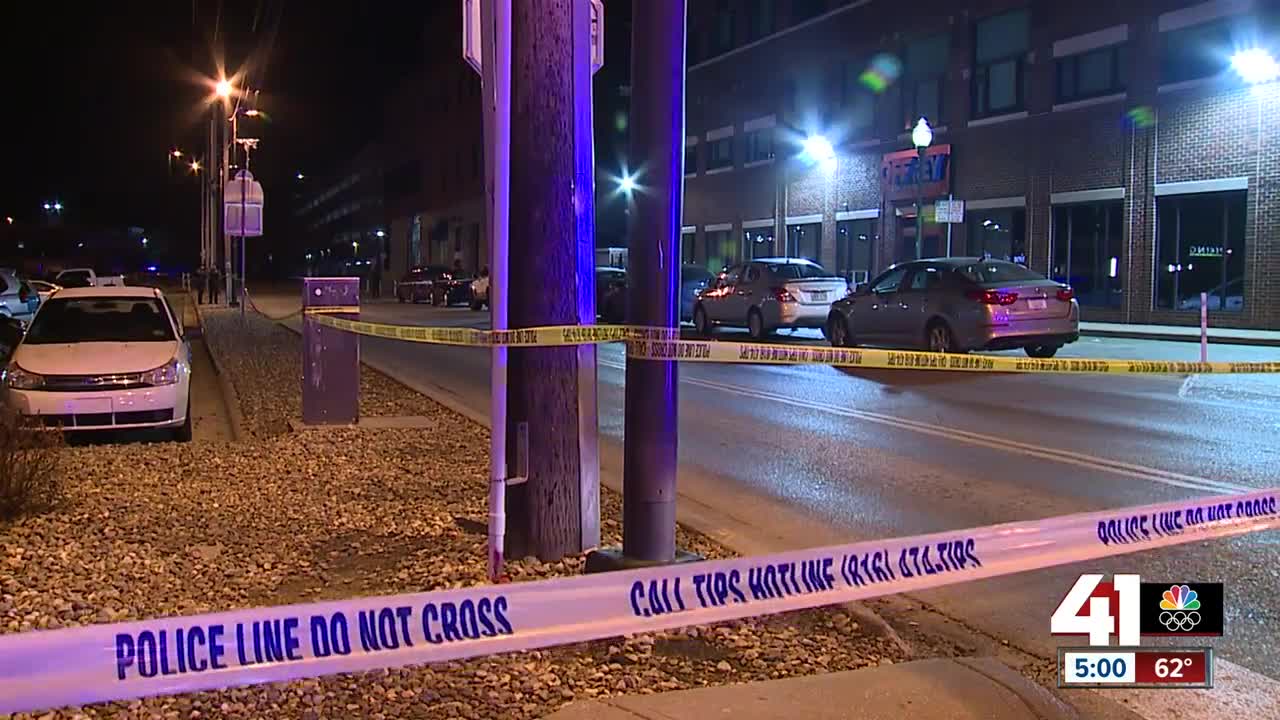 A person is in custody after one person was killed and four others were injured after a shooting in Westport around 1:30 a.m. Saturday. 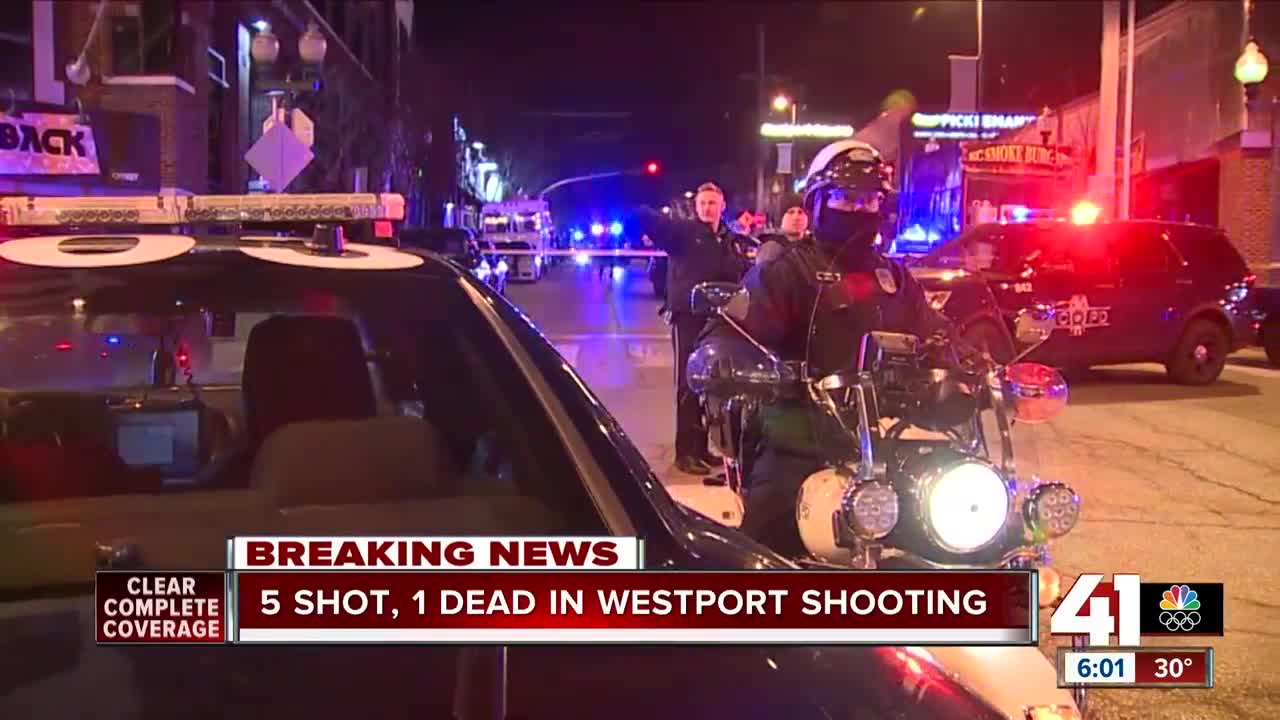 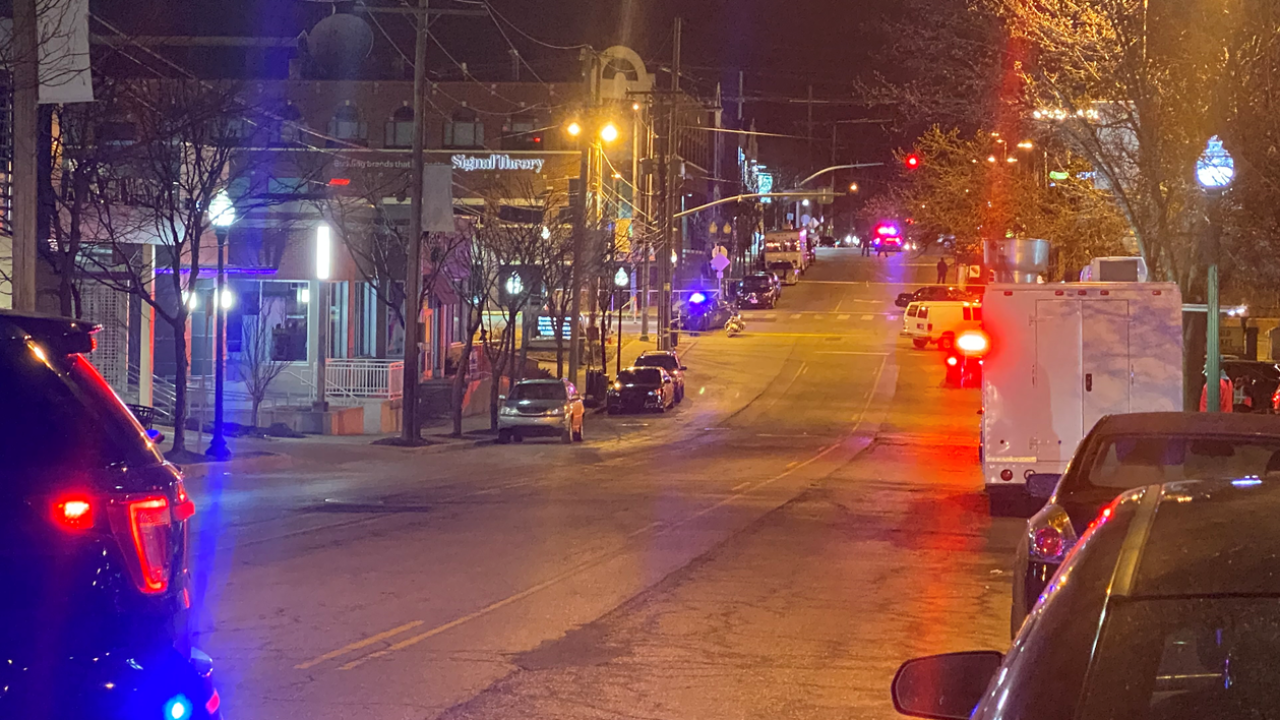 KANSAS CITY, Mo. — UPDATE 10:34 p.m. | Police said that an altercation at an area business preceded the shooting. The identity of the shooting victim has not yet been released.

ORIGINAL STORY | A person is in custody after one person was killed and four others were hurt after a shooting in Westport around 1:30 a.m. Saturday.

Three Westport security officers also provided aid, though it was not immediately clear how they were involved.

An officer responding to the scene found an SUV matching the suspect vehicle description with bullet holes in it near 39th Street and Main Street.

One person was taken into custody at that location.

One man died from his injuries.

Two men were reported to be in critical condition. A fourth man was in stable condition, and a woman suffered non life-threatening injuries, El-Ashkar said.

El-Ashkar said neither the off-duty KCPD officer or Westport security were hurt.

She also said the intersection of Mill and Westport Road will be closed for several hours as police continue their investigation.

Police are interested in any potential video from the incident. Anyone who has video, or other information about the shooting, is asked to call the KCPD homicide unit at 816-234-5043.

People with information can also make an anonymous tip by calling the TIPS Hotline at 816-474-8477.