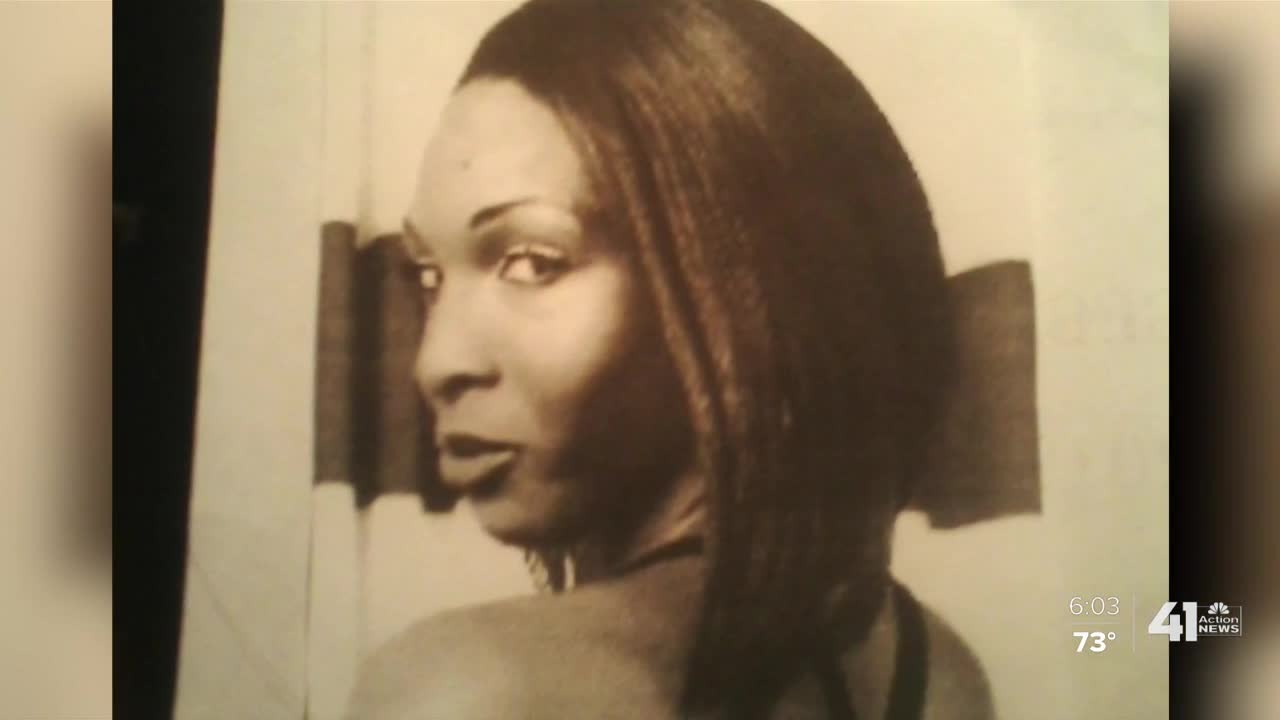 It’s been a tough year for Brianna Hill’s family. They still are grieving the loss of Hill, a transgender woman, after her death in an October 2019 shooting. On Saturday, they reflected on another incident months prior that was captured on video. 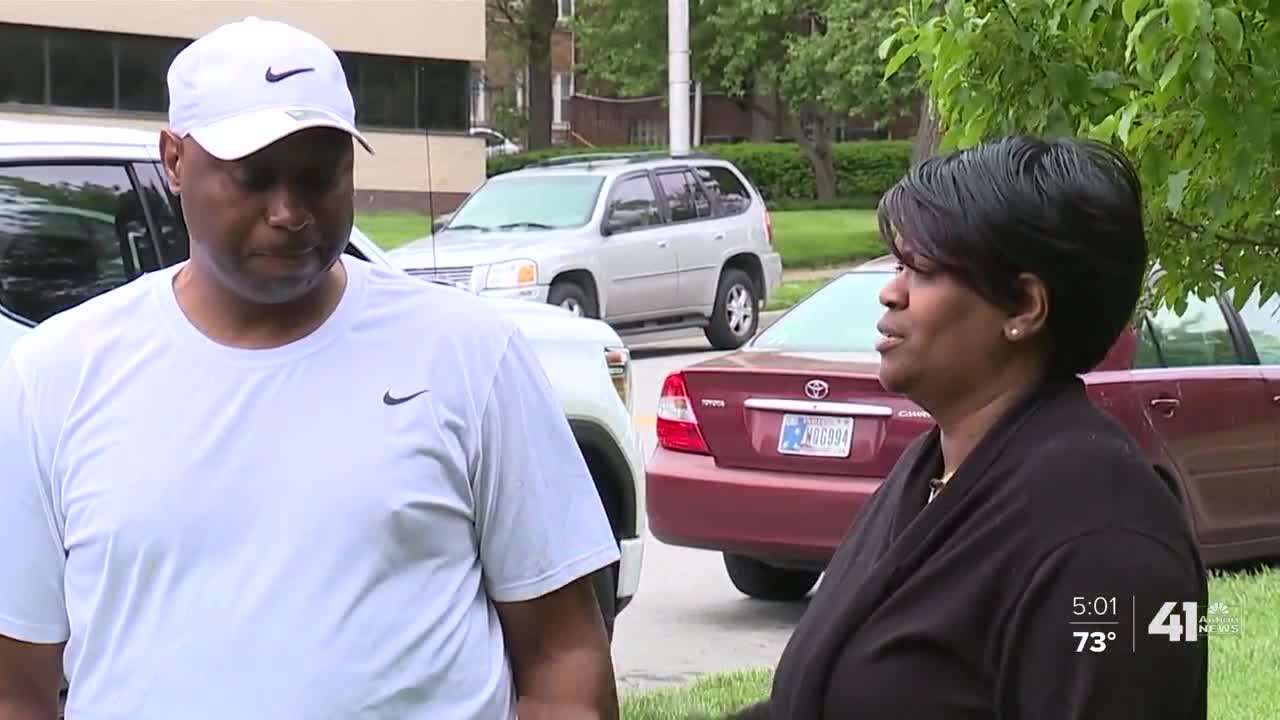 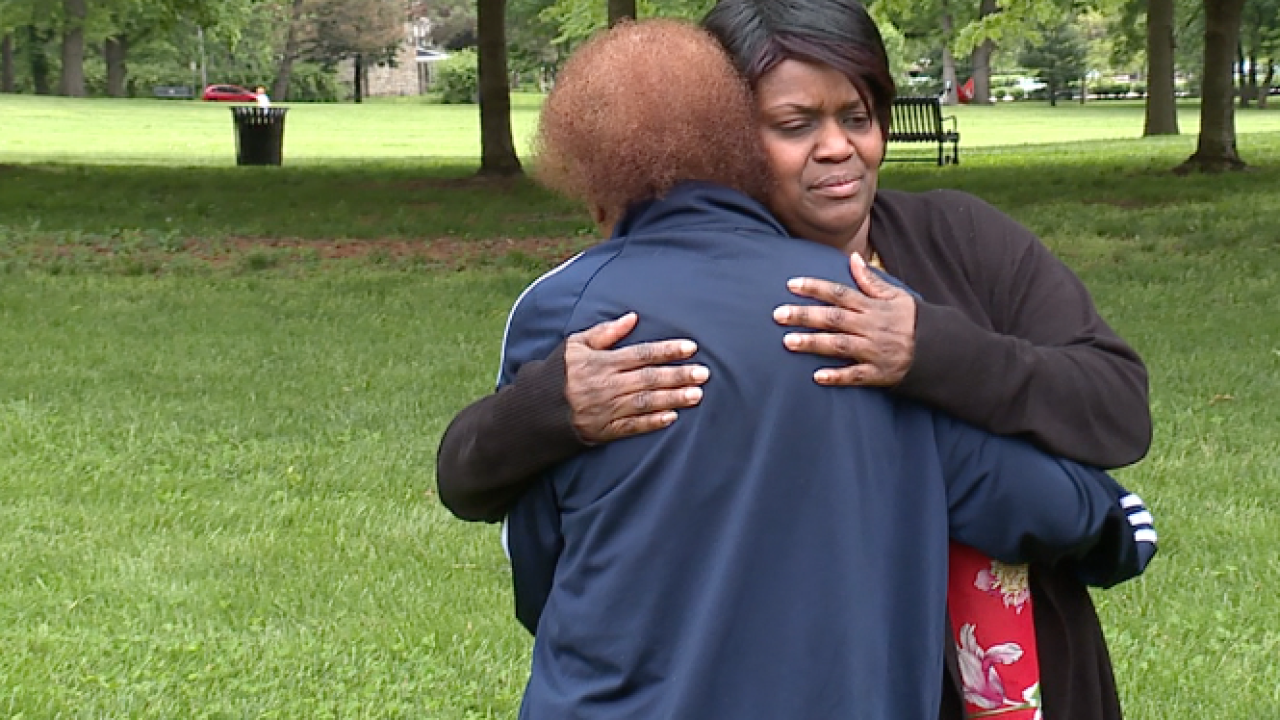 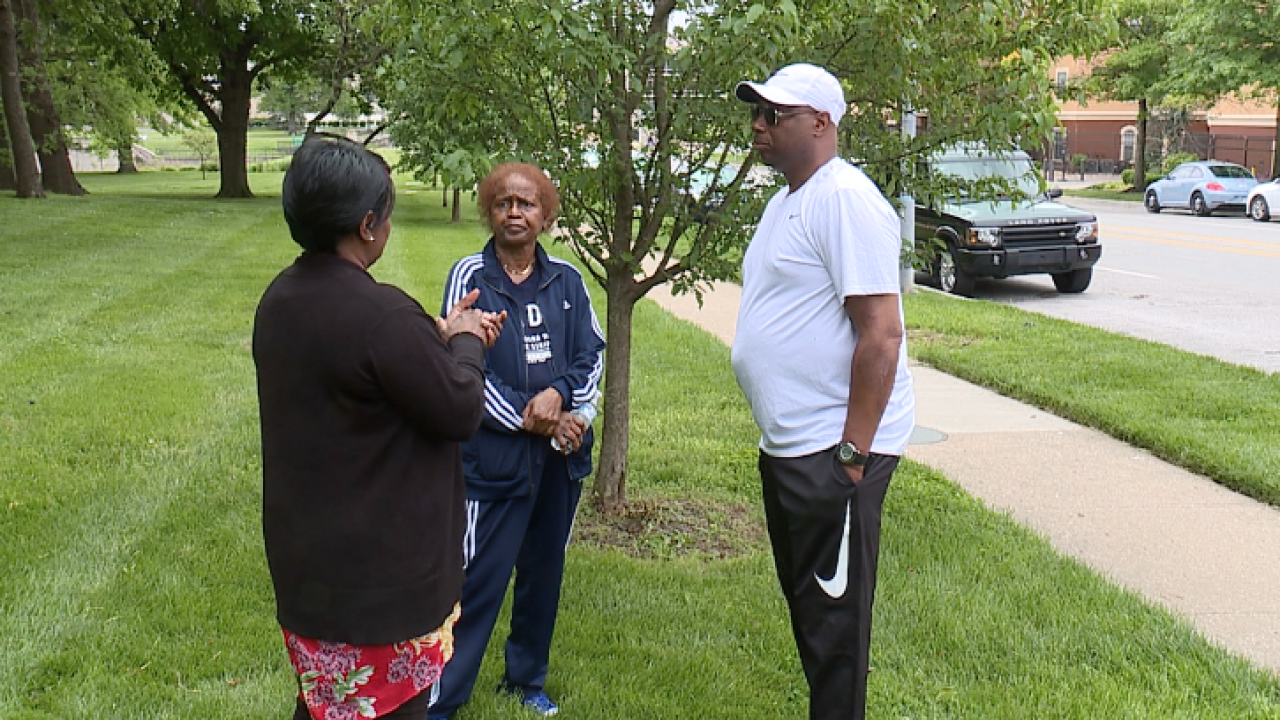 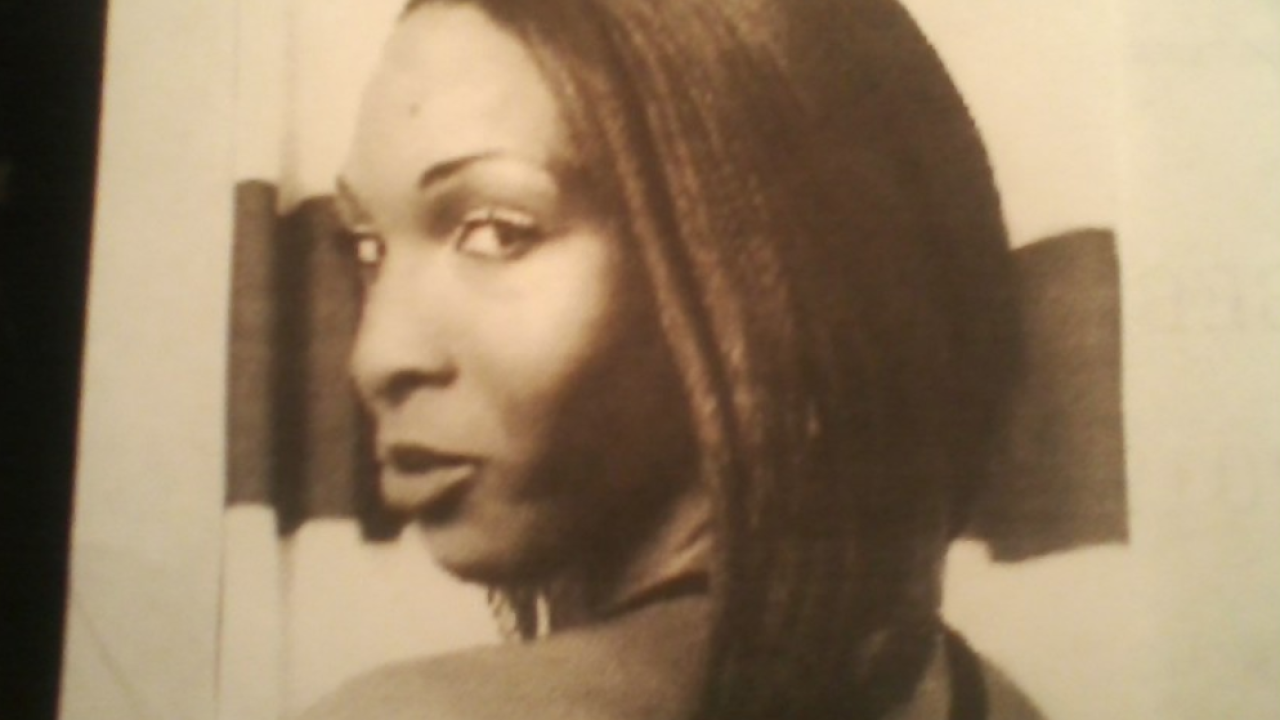 They still are grieving the loss of Hill, a transgender woman, after her death in an October 2019 shooting. On Saturday, they reflected on another incident months prior that was captured on video.

On May 24, 2019, Kansas City, Missouri, officers responded to a disturbance outside a beauty supply store when they got into an altercation with Hill.

Outside of 41 Action News studios on Saturday, Hill’s family met with the man who captured the incident on camera, Roderick Reed. They shared a brief embrace.

Reed told 41 Action News he was shocked at what he shot.

"Like Brian’s life meant nothing,” Roderick said. “It was so disturbing, so I had to capture it even if it meant my life. He [Hill] was screaming for help, ‘God help me, God help me,’ and I couldn’t help him because they're the law.”

Hill’s family is calling for transparency and believes the officers should face harsher penalties.

41 Action News reached out to the attorneys representing the two officers and received the following statement:

Officers Matthew Brummett and Charles Prichard were made aware of the misdemeanor charges late today related to their arrest of Brianna Hill on May 24, 2019. Both officers have fully cooperated with the Department during the entire investigation. They maintain that the force they used was reasonable under the totality of the circumstances. They vehemently dispute the basis of these charges and believe they will be ultimately exonerated in Court.