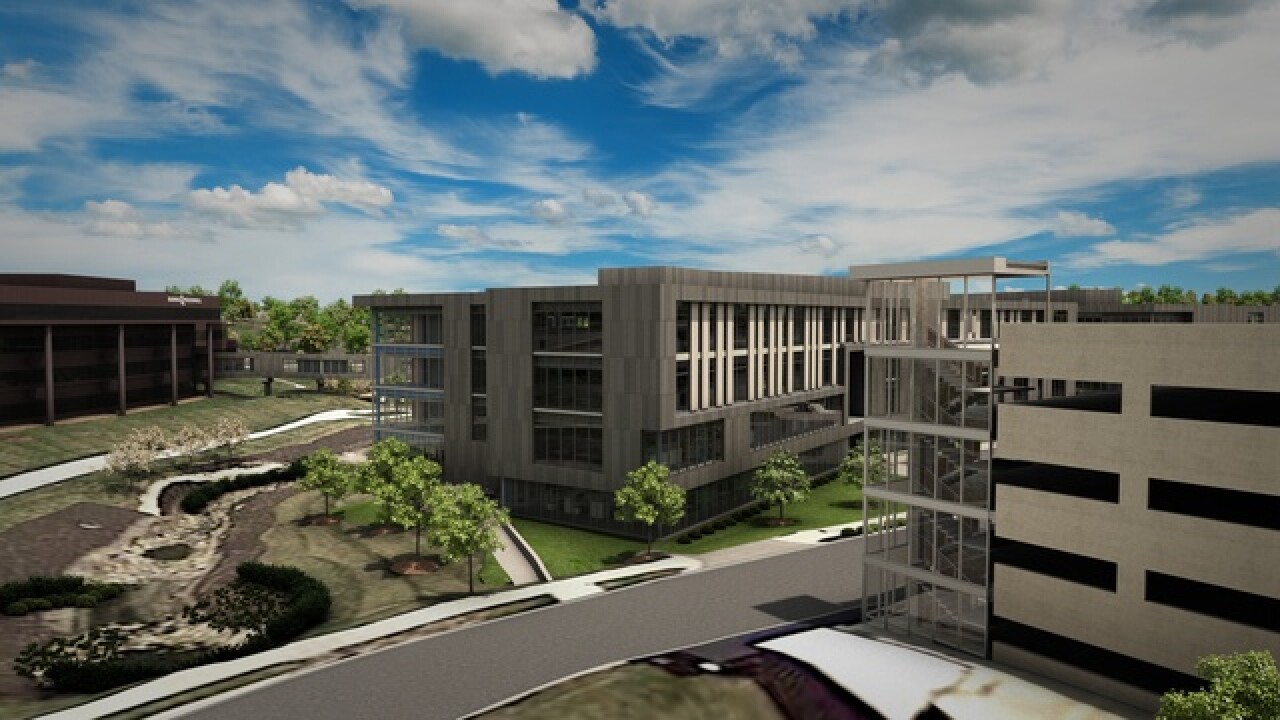 Copyright 2018 Scripps Media, Inc. All rights reserved. This material may not be published, broadcast, rewritten, or redistributed.
<p>Photo courtesy of Burns & McDonnell.</p> 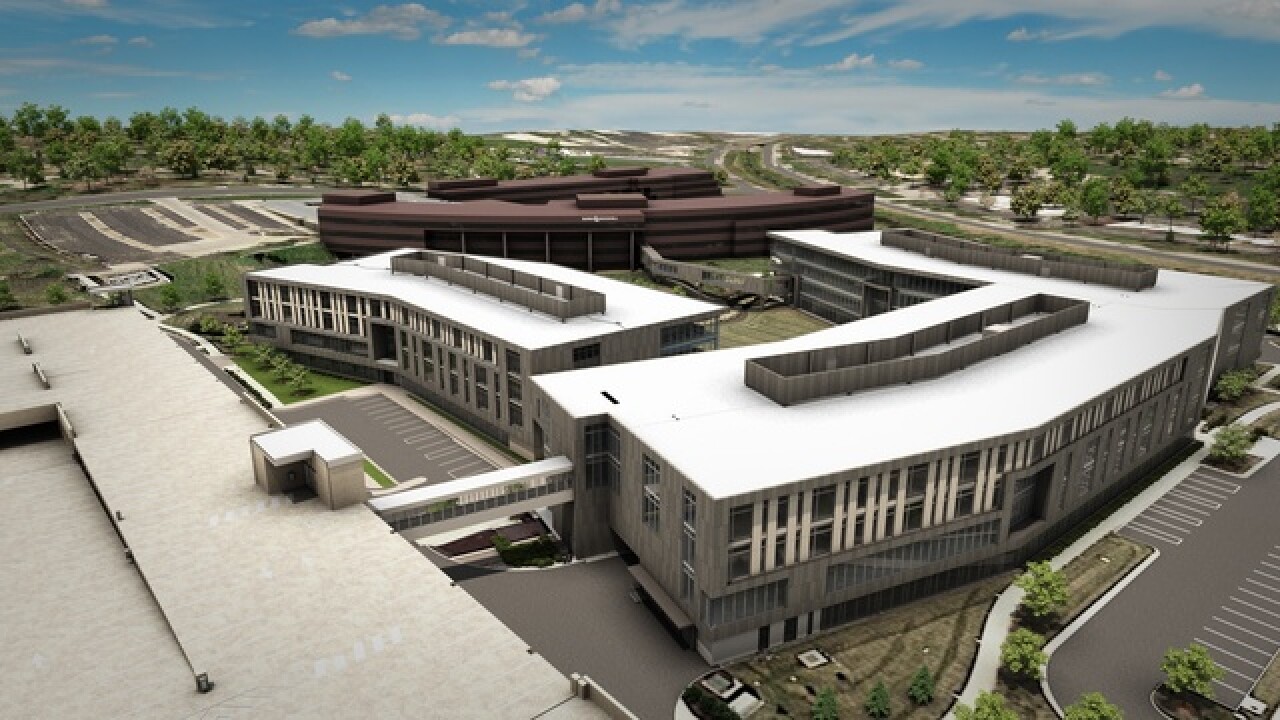 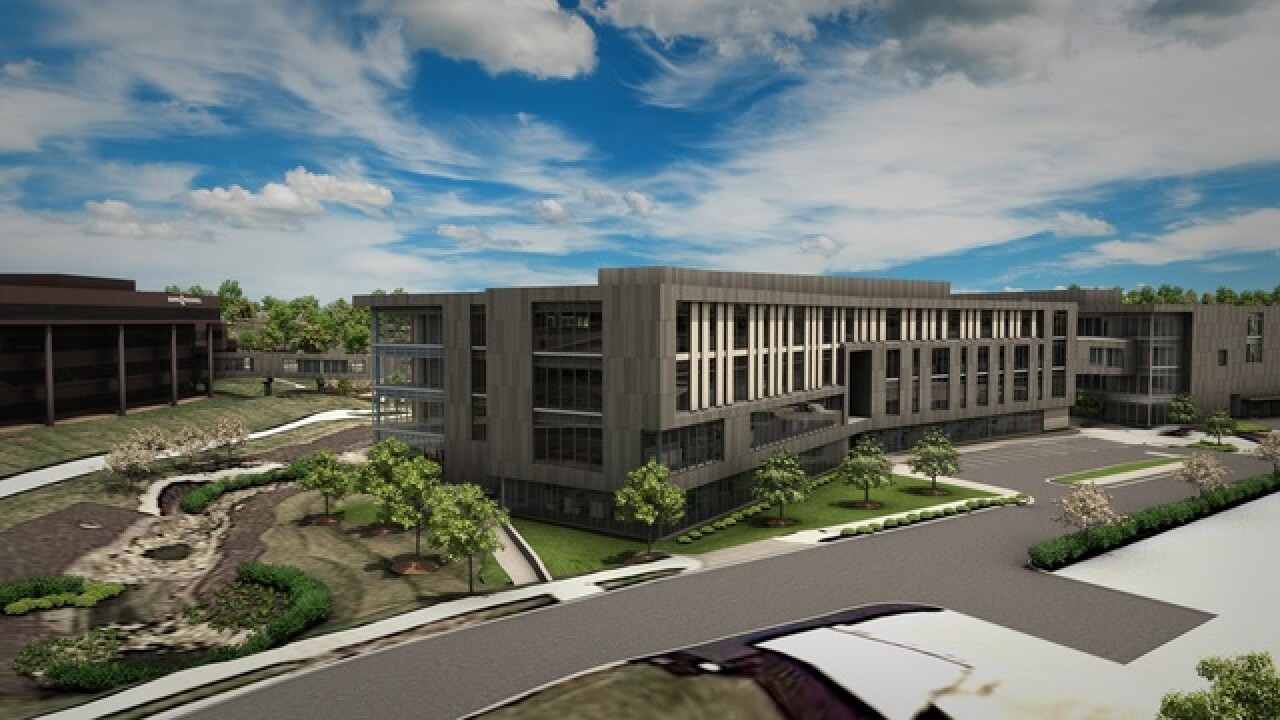 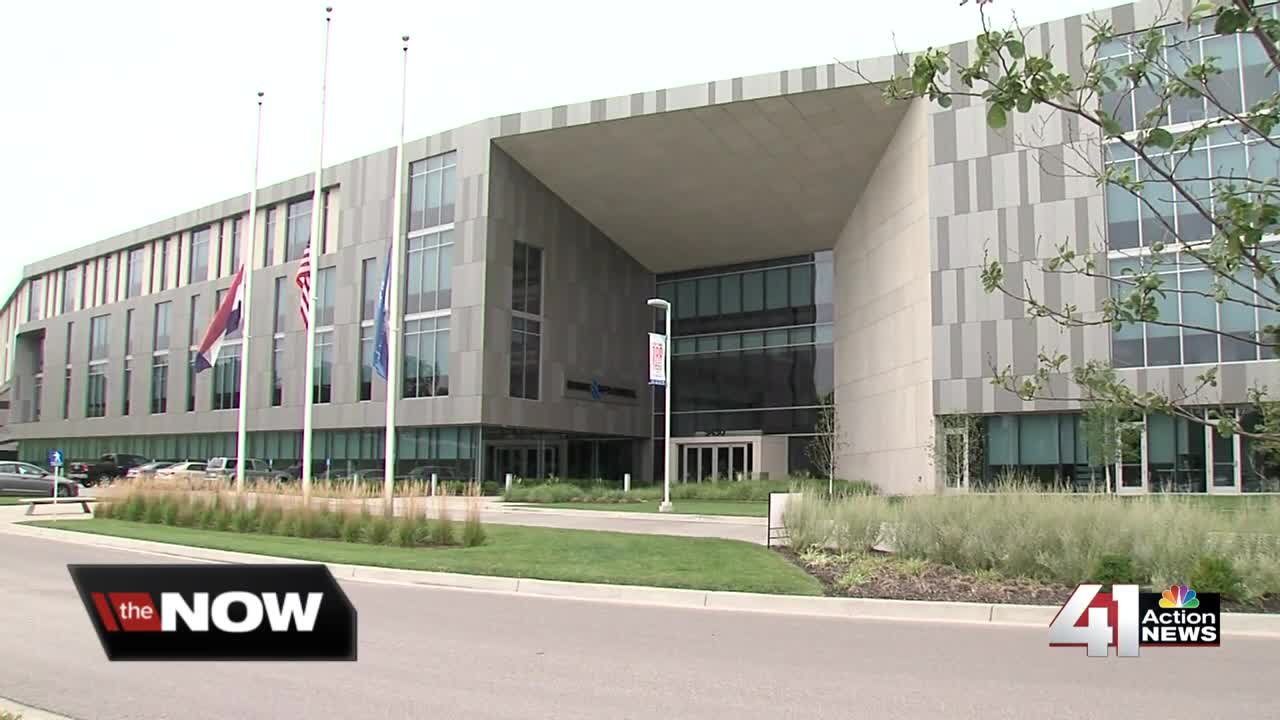 KANSAS CITY, Mo. — Not only are they building up Kansas City, but Burns & McDonnell is adding on to their company in more ways than one.

What Kowalik refers to as a small city, will soon be growing even more. Wednesday, the company announced their newest expansion. To make room for new hires, Burns & McDonnell is starting on Phase 2 of their world headquarters expansion project at their Kansas City headquarters.

The expansion comes two years earlier than planned. The company will add a four-story building on the south side of its campus. By the end of 2018, their plans are to have hired 1,200 people.

"The jobs are really about our growth. So all our groups are really growing right now," said Kowalik.

In the future, Burns & McDonnell said they will hire 1,000 people every year. Kowalik said it's due to the increase in workload.

"Through the first seven months of 2018, we've already sold almost as much work as we have in all of 2017," said Kowalik.

Every year, Kowalik said Burns & McDonnell receives more than 80,000 applications, but the company is still looking for people to apply, including young people just entering the workforce.

Many of the jobs are related to the STEM (Science, Technology, Engineering, Math) education field, but not all. Kowalik said jobs will be everything from engineering, architectural, scientists, drafters, detailers, accounting, human relations, and more.

With the new 142,000 square foot building, Burns & McDonnell will be able to add 780 additional seats, expanding the Kansas City headquarters by 22 percent.

"Employees at Burns & Mac are excited, this growth is exciting," said Kowalik.

Phase 2 of the expansion project is expected to be complete in 2020. A new parking garage with 550 spaces will also be built.

Once construction is finished, the Burns & McDonnell campus at Ward Parkway and Wornall Road, will be able to have more than 4,200 employees.