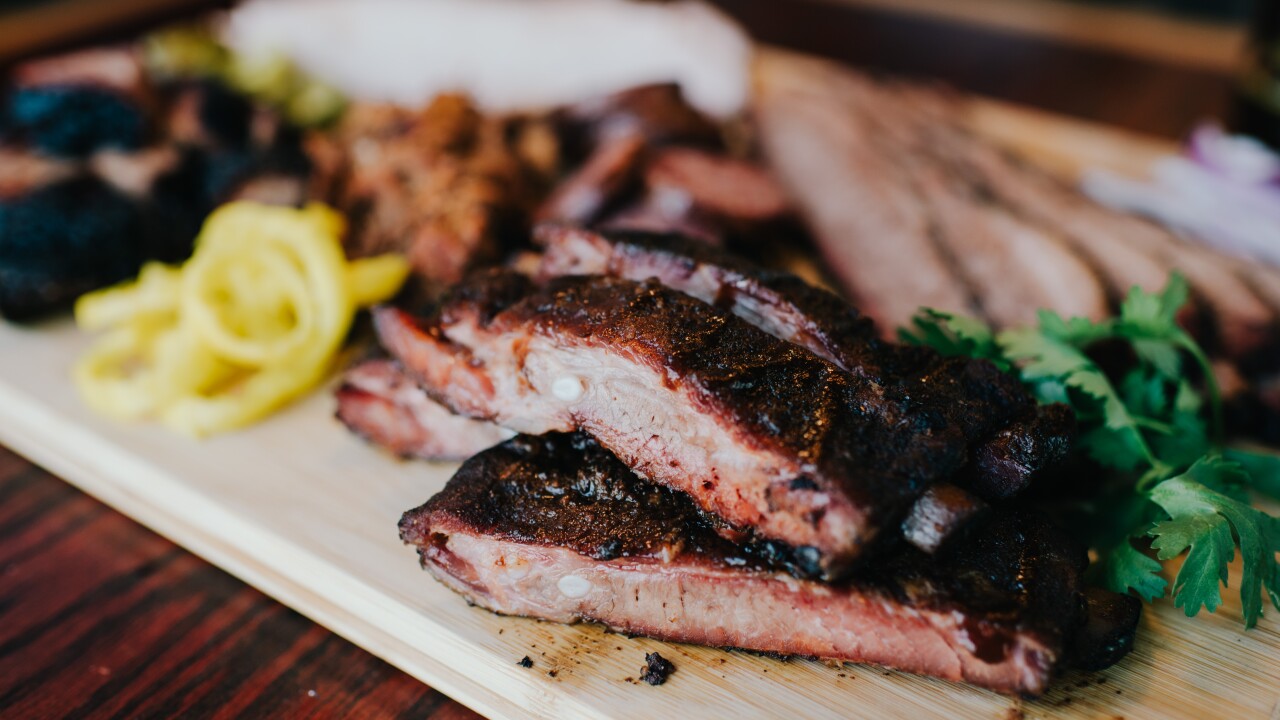 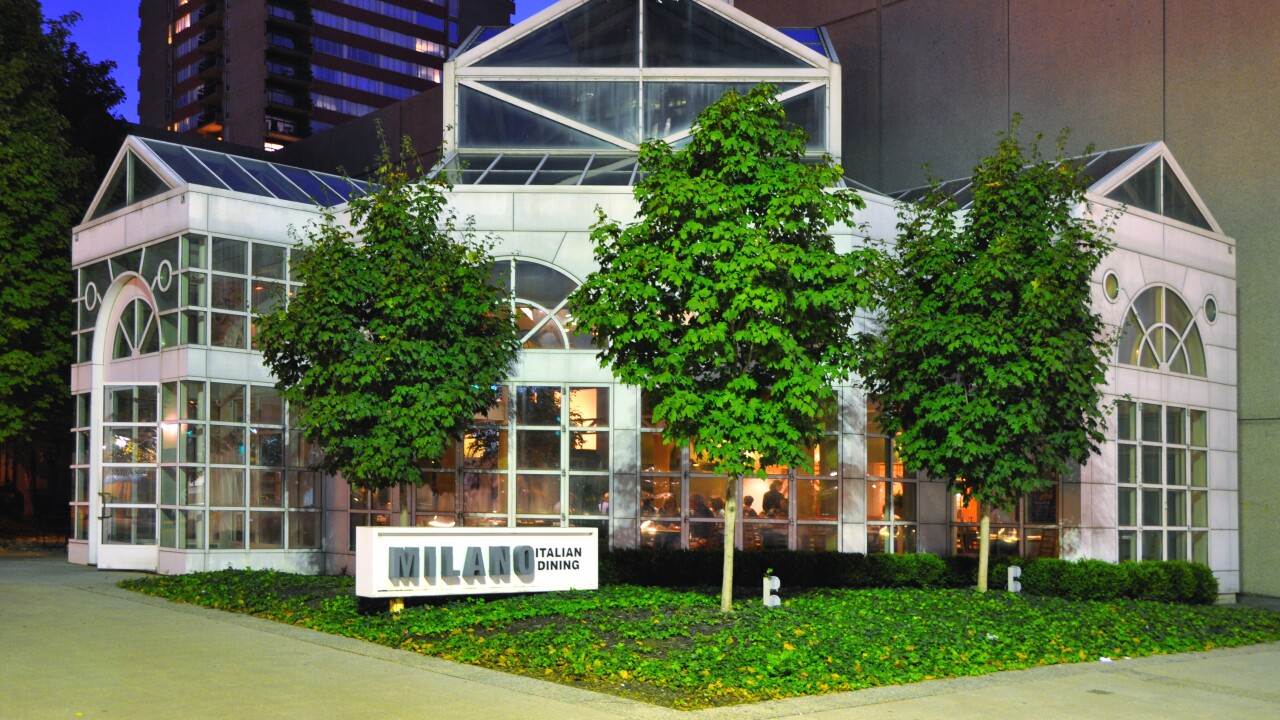 Burnt End BBQ, which has a location in Overland Park, will take over the spot currently occupied by Milano Italian Dining on the first floor of the Crown Center Shops, according to a news release.

“Crown Center is proud to partner with yet another long-standing Kansas City-based company to bring new dining options to our guests,” Crown Center President Stacey Paine said in the release. “We know Burnt End BBQ will be popular with both our local customers and guests from across the globe. The addition of Starbucks brings a broadly recognized and trusted brand to Crown Center, as well.”

Milano Italian Dining will close by the end of July, according to the release. PB&J Restaurants, which owns and operates Burnt End BBQ, said it plans to open the new restaurant in late December after a full renovation of the space.

“PB&J Restaurants is thrilled to bring Burnt End BBQ to Crown Center,” President Patrick Khoury said in the release. “Our venture into downtown is the perfect pairing of two true Kansas City traditions — barbecue and Crown Center. We are excited to amplify the high-quality options of locally owned establishments in, and look forward to growing with, the burgeoning downtown Kansas City area.”

Burnt End BBQ also has a third location in Denver. The restaurant’s pitmaster, Stephen “Smokey” Schwartz, has won numerous awards and was featured on Food Network’s “The Grill Dads” and “Burgers, Brews & 'Que.”