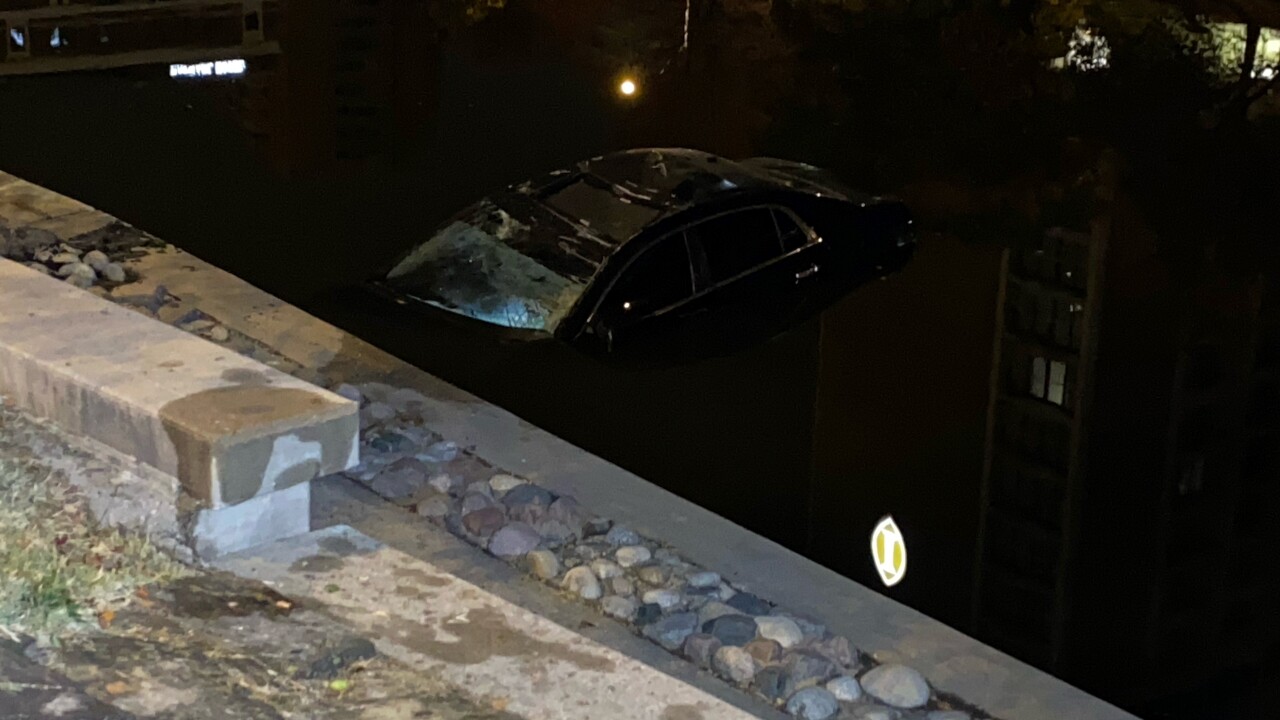 Copyright 2020 Scripps Media, Inc. All rights reserved. This material may not be published, broadcast, rewritten, or redistributed.
Drew Snyder

KANSAS CITY, Mo. — One woman was transported to the hospital after her car went into Brush Creek early Wednesday morning.

According to Kansas City, Missouri, police, she was believed to be traveling eastbound at an unknown rate of speed when her car went into the water at Ward Parkway and Jefferson Street. They said she was able to get out of the car in time.

Her injuries are unknown at this time.

Police do not know if there were any other occupants in the car. They are talking to witnesses on scene to gather more information.