CBD oil one step closer to legalization in Kansas 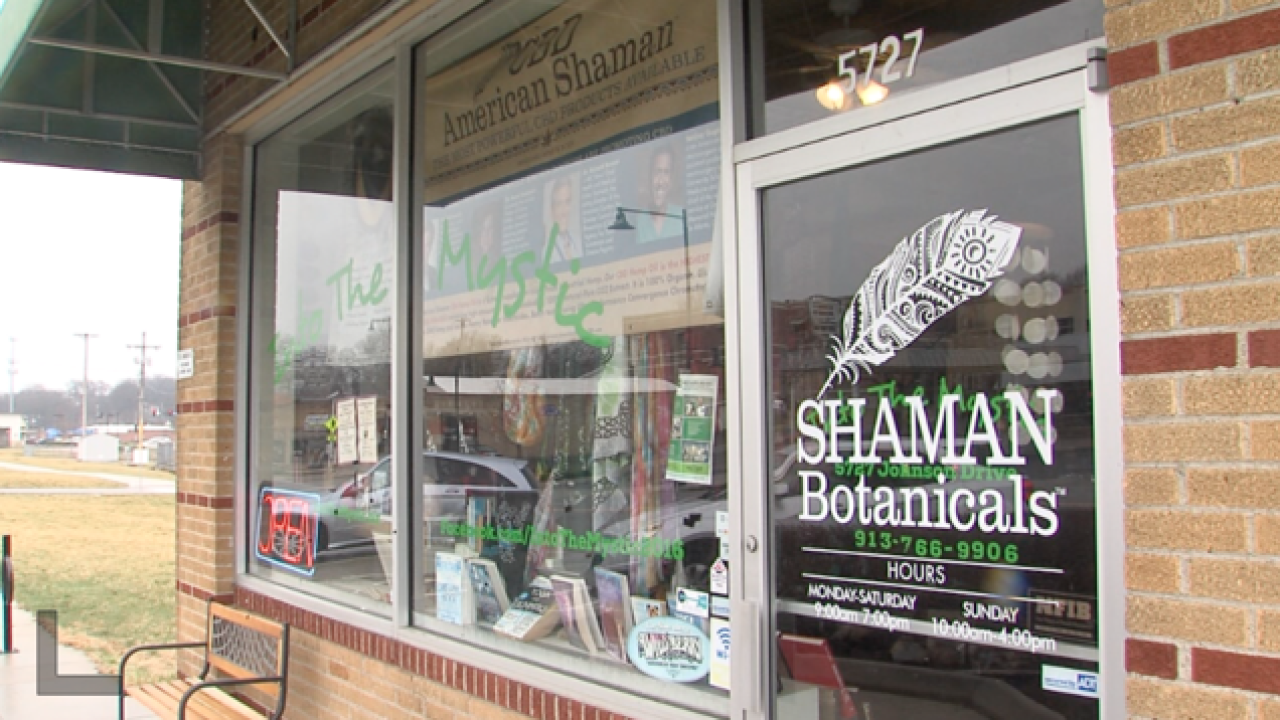 Copyright 2018 Scripps Media, Inc. All rights reserved. This material may not be published, broadcast, rewritten, or redistributed.
<p>Eddie Smith opened Into the Mystic in October of 2016.</p> 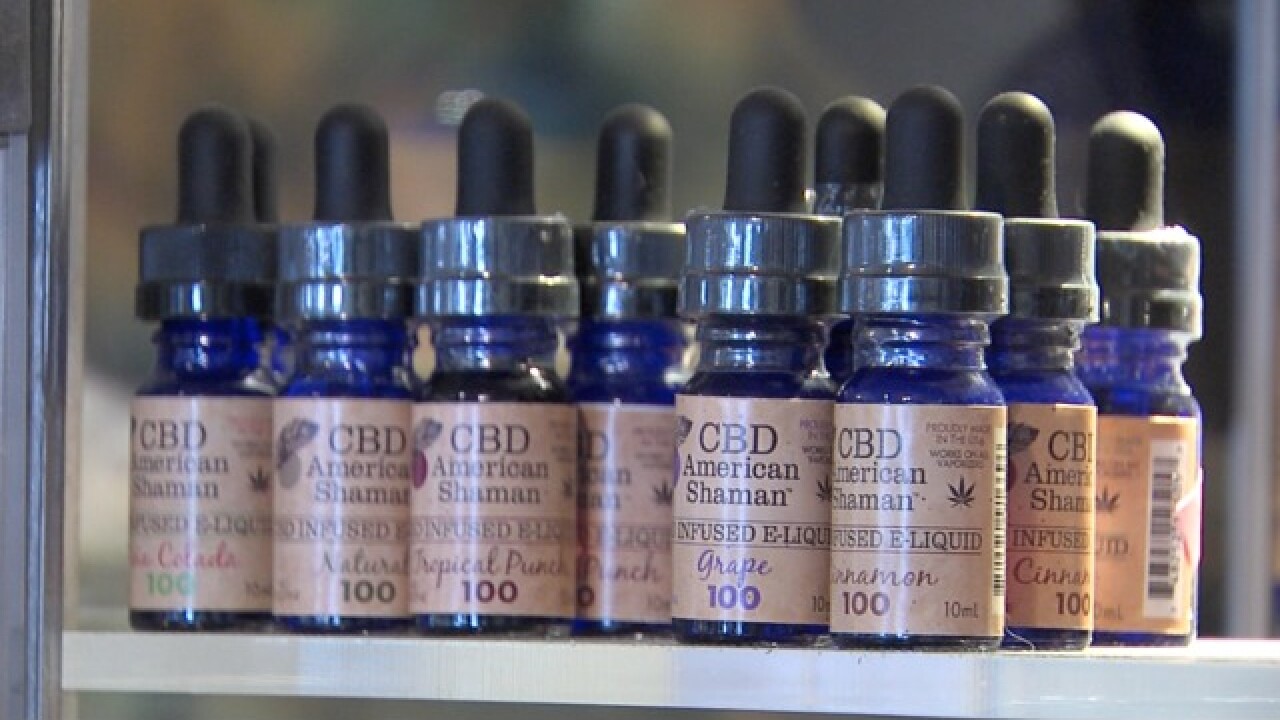 MISSION, Kans. — Since he opened Into the Mystic on Johnson Drive in October 2016, owner Eddie Smith has constantly found himself asking the same question.

Those obstacles have to do with some of the tiny bottles that line his store's shelves. They contain cannabidiol oil, a cannabis extract that has been used to alleviate symptoms of conditions ranging from epilepsy to arthritis.

The variety sold at Into the Mystic contains no THC, the chemical compound in cannabis that makes people high. Most CBD oil has less than 0.3 percent THC.

The extract has been a hotly-contested issue in Kansas. Earlier this year, the attorney general issued an opinion that all CBD oil, even if it doesn't have THC, is illegal in the state.

But on Monday House lawmakers in Topeka gave the initial OK to legalizing the extract. The measure will go before the full House for a vote on Tuesday.

"I mean it's a very small group that it helps, but when we are talking about people who are in chronic pain, we wanted people to have more tools in the toolbox as far as what is offered to them," Rep. Cindy Holscher (D-Olathe) said.

Holscher proposed an amendment to the CBD bill on Monday that would also legalize medical marijuana. That measure, known as the Kansas Safe Access Act, was introduced more than a year ago.

Her amendment failed 69-54, but Holscher said she was encouraged by the number of lawmakers who expressed interest in addressing medical marijuana on its own.

"What happened today was basically a way to get the conversation started, to get some information out there to clear misconceptions about what the act is about and medical marijuana itself," Rep. Holscher said.

She praised CBD legalization as a concrete step forward.

In the meantime, Smith is hoping lawmakers' actions mean he won't have to worry about the products on his shelves.

"The peace of mind is going to be fantastic," he said.